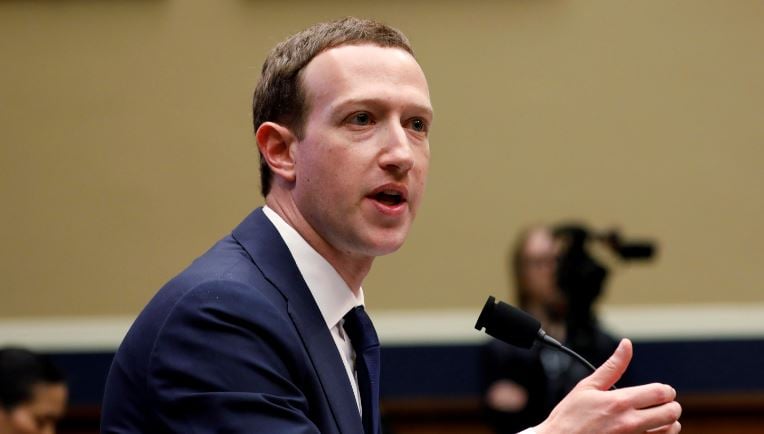 Conservatives meanwhile say the company is targeting them.

Some tech experts worry the tools Facebook uses to moderate such content are incapable of distinguishing the subtle differences between so-called borderline white supremacist content and legitimate conservative posts.

Facebook’s lack of transparency about the frailties of its AI-deep learning instruments makes it difficult for people to understand why and how content is being throttled, Emily Williams, an artificial intelligence researcher based in San Francisco, told the Daily Caller News Foundation in March.

“If Facebook came out and was transparent, that would be one thing, but a lot of people are arrogant and don’t want to admit their algorithms are imperfect,” said Williams, who also believes the company’s algorithmic system is simply not up to the task to suss out contextual clues.