The freshman Democrat screamed at law enforcement agents “in a threatening manner” during a visit to a U.S. Border Patrol facility in El Paso, Texas, according to The Washington Examiner’s Anna Giaritelli, and also reportedly refused to tour the facility.

SCOOP: Rep. Alexandria Ocasio-Cortez, D-N.Y., screamed at federal law enforcement agents “in a threatening manner” during a visit to a U.S. Border Patrol facility in El Paso, Texas, Monday afternoon and refused to tour the facility, according to two people who witnessed it.

The news comes just hours after Ocasio-Cortez sent out a tweet saying that she saw people “drinking out of toilets” inside the facilities and “officers laughing in front of members Congress.”

Now I’ve seen the inside of these facilities.

It’s not just the kids. It’s everyone. People drinking out of toilets, officers laughing in front of members Congress.

I brought it up to their superiors. They said “officers are under stress & act out sometimes.” No accountability. 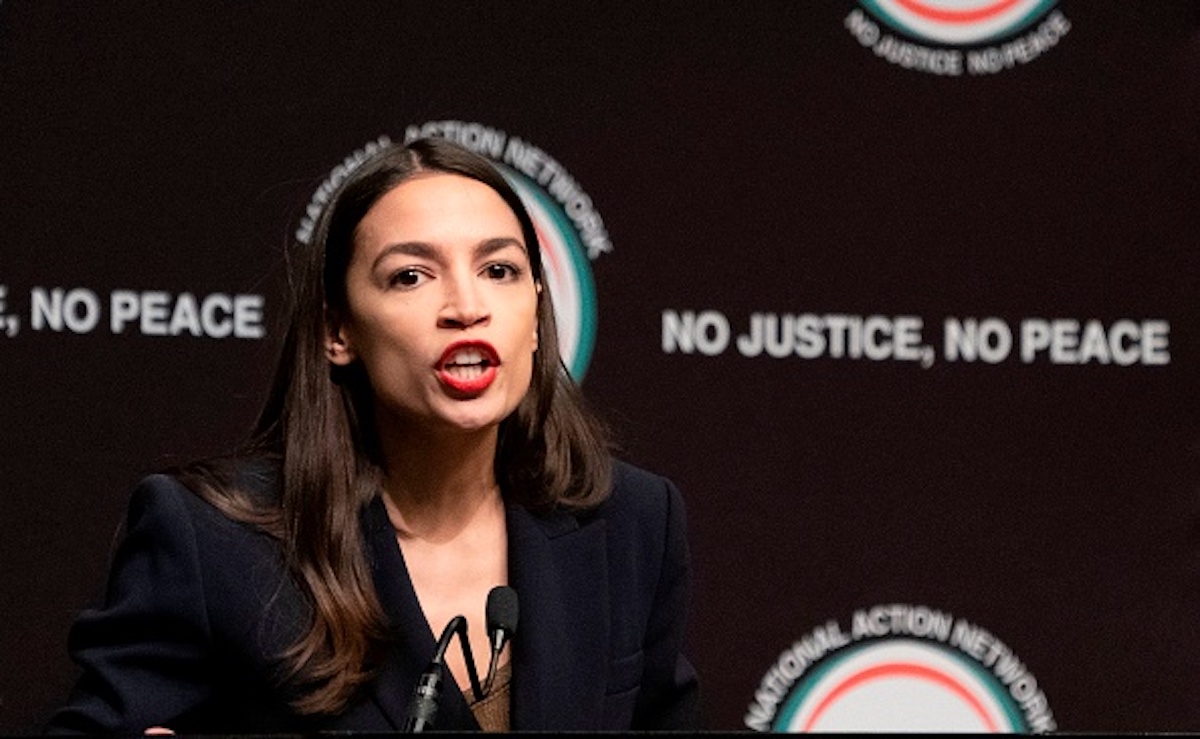 This all comes amid apprehension concerning immigrants that has increased every month since January. There have also been more than 100,000 encounters with illegal immigrants at the southern border in both March and April, setting the border crisis on track to be the worst it has been in a decade.

1
Elizabeth Warren Questions If Americans 'Want Someone Who Lies To Them'
Politics
2
Adam Schiff: Removing Trump Urgent Because He’s ‘Threatening’ To ‘Cheat In The Next Election’
Politics
3
'We Just Saw The Pictures': Chris Wallace Challenges Hakeem Jeffries' Claim That Souvenir Pen Ceremony Was 'Solemn'
Media
4
Foster Friess Could Shake Up The Wyoming Senate Race
Politics
5
FBI Interview Notes With Page And Papadopoulos Are Released
US