The Broward County, Florida sheriff suspended over his handling of the Parkland school shooting plans to run again for his job — if he’s not reinstated first.

Scott Israel filed his election papers on Monday, according to a report from Floridapolitics.com.

“I’m out and about. I haven’t stopped campaigning, even post-suspension,” Israel said in comments to Fort Lauderdale’s WPLG Monday. (RELATED: Broward County Sheriff Has History Of Controversy) 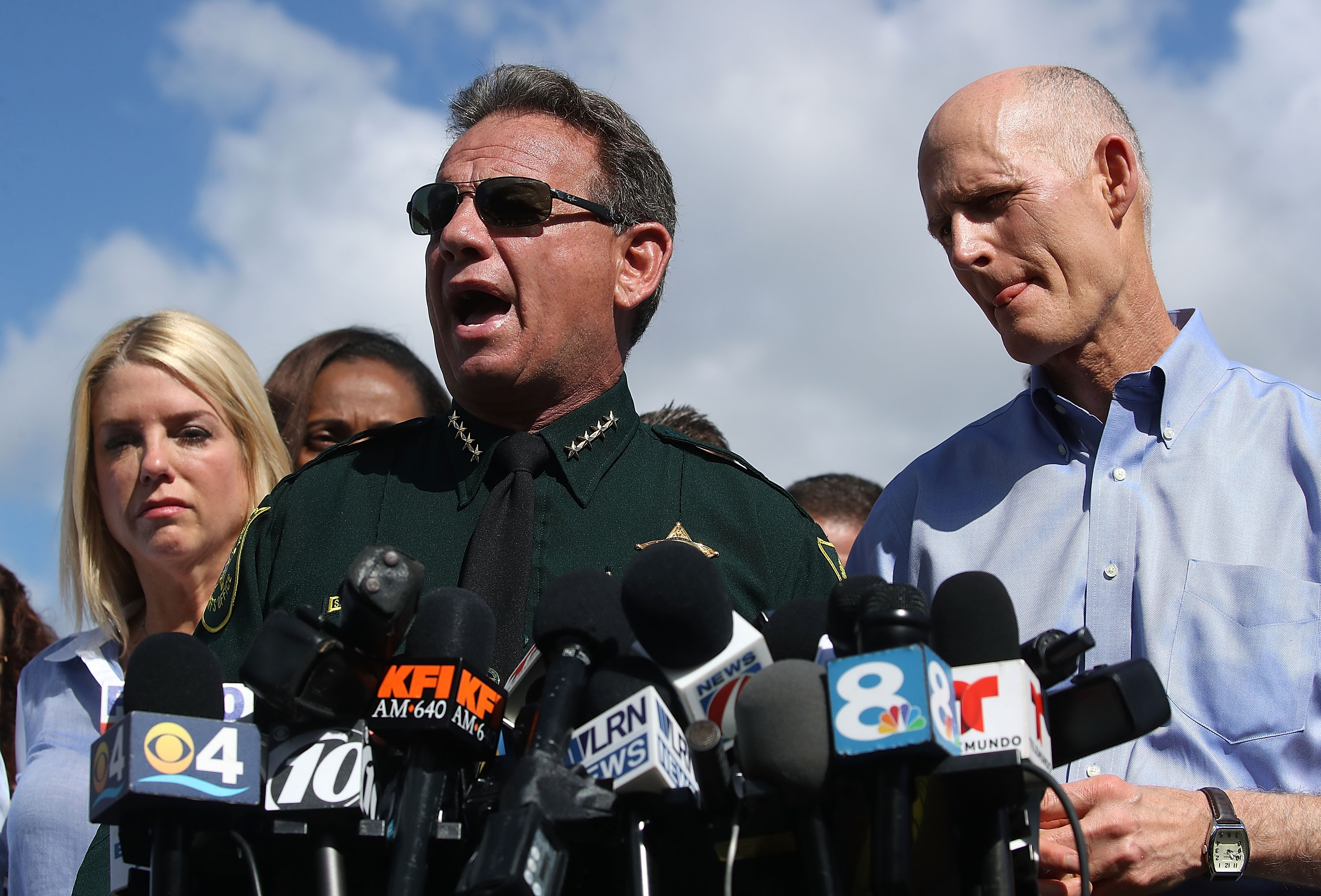 Israel, who ran for sheriff as a Democrat, is arguing that his suspension was not due to failing to do his job but was politically motivated because when he was campaigning for his current office, Republican Gov. Ron DeSantis promised to take action against the sheriff. DeSantis delivered on that pledge last April. 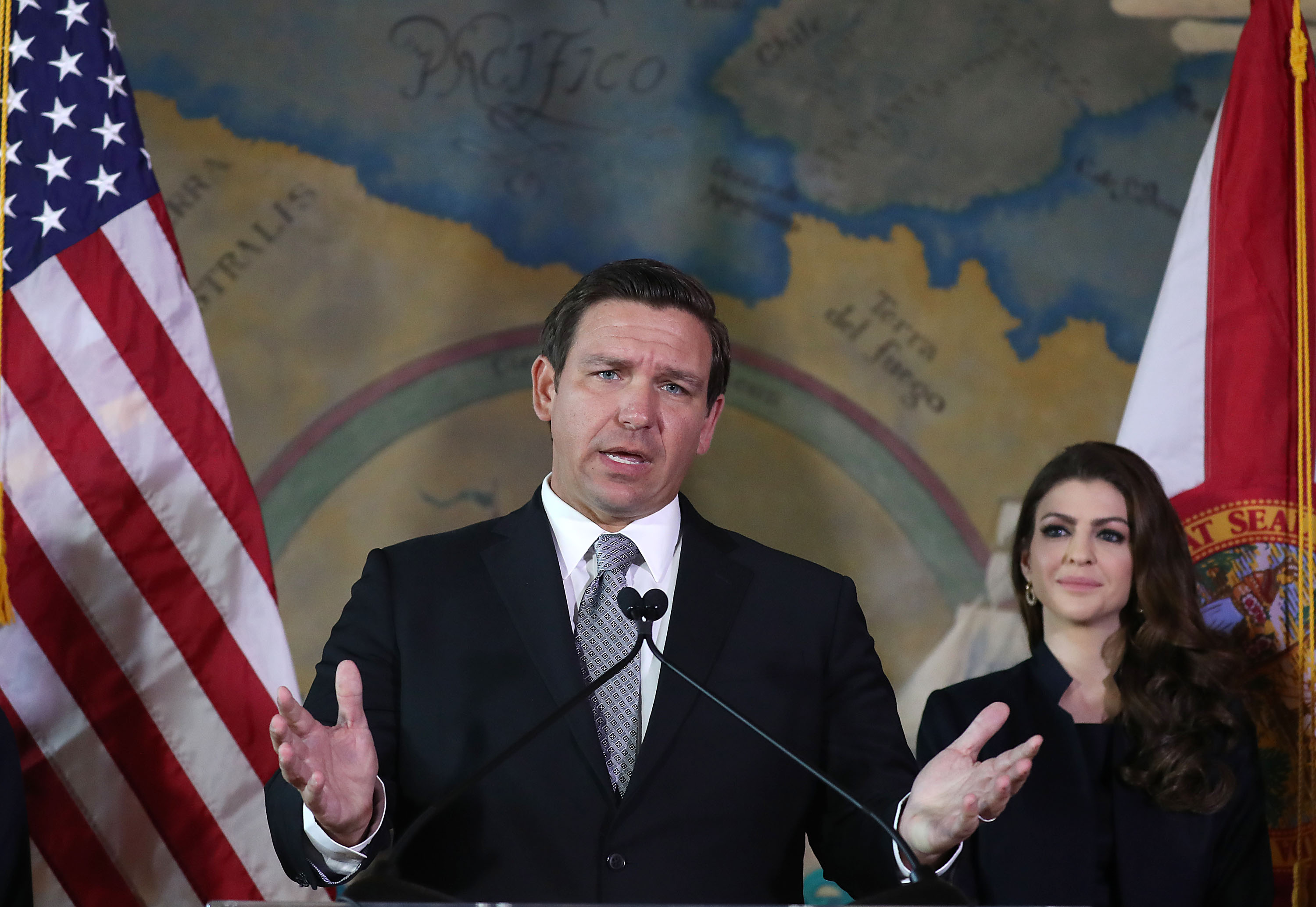 Newly sworn-in Gov. Ron DeSantis speaks, as his wife Casey DeSantis stands near him, during an event at the Freedom Tower where he named Barbara Lagoa to the Florida Supreme Court on January 09, 2019 in Miami, Florida. (Photo by Joe Raedle/Getty Images,)

The Florida Senate must now decide whether to turf Israel permanently over whether to offer him his job back. (RELATED: Parkland Survivor Slams Broward Country Sheriff Scott Israel: ‘Absolutely Needs To Resign’)

Max Schachter, the father of a son killed during the Parkland rampage, said Israel is running because he’s a “narcissist.”

“It’s just unbelievable that since Feb. 14 [2018], he continues to refuse to accept any responsibility and show any contrition. And I think the reason is he’s just a narcissist,” he told WPLG.

While Israel looks at a come-back, the Commission for Florida Law Enforcement Accreditation pulled the Broward Sheriff’s Office accreditation.

Schachter, now a member of the Marjory Stoneman Douglas High School Public Safety Commission, said he agrees with that verdict.“I support what the accreditation body did. They’re sending a message that this is not acceptable. And I think that’s what needs to happen,” Schachter told WPLG.

Schachter said the sheriff who replaced Israel has a sense of accountability, not entitlement.

“That’s what I like about Sheriff Tony. He sent a message to his deputies: if you don’t perform, if you don’t save lives and at least attempt to do something — to do your job — you’re going to be fired.”