Tillis noted in a Tuesday press release that his inspiration for the legislation came from his home state, where he argues sanctuary policies have resulted in a dangerous environment for citizens:

Earlier this month, the Mecklenburg County (NC) Sheriff’s Office refused to notify ICE and comply with a lawful detainer request when it released a dangerous illegal immigrant from county jail who was charged with multiple domestic violence charges for strangling a woman and threatening to kill her. This was only one of more than 20 troubling instances this year of the Mecklenburg County Sheriff’s Office releasing potentially dangerous individuals after refusing to comply with detainer requests. The reckless sanctuary policy prompted criticism from the U.S. Attorney for the Western District of North Carolina.

The Justice for Victims of Sanctuary Cities Act would “hold sanctuary jurisdictions accountable for failing to comply with lawful detainer and release notification requests made by federal authorities and jeopardizing public safety.” 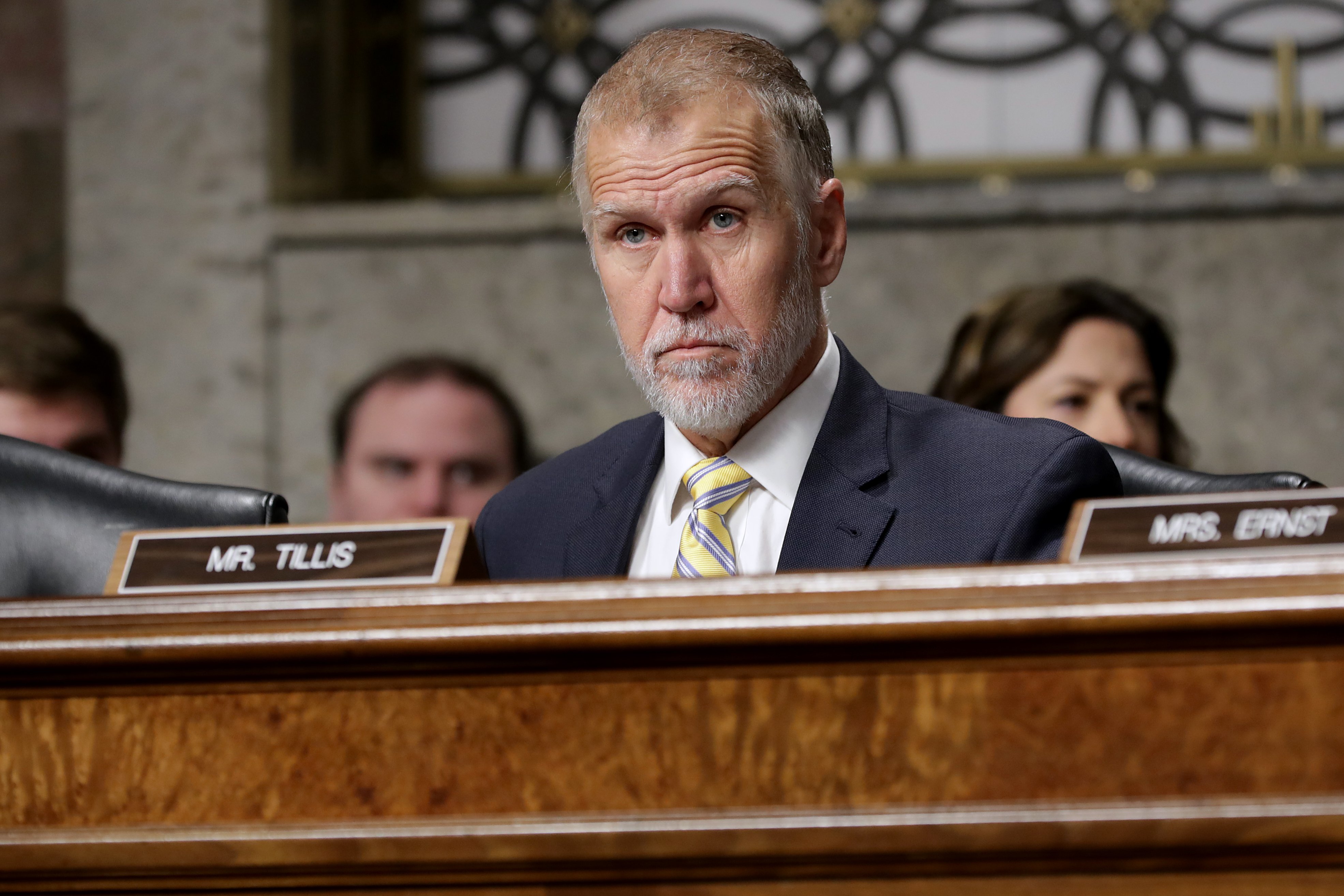 The legislation also aims to create “a private right of civil action for the victims of sanctuary jurisdictions,” meaning that citizens who were adversely impacted by the actions of criminal illegal aliens would have the right to pursue legal action against the sanctuary jurisdiction that was protecting them. (RELATED: ICE Releases List Of Murderers And Rapists Protected Under Sanctuary City Policies)

Additionally, “any sanctuary city or jurisdiction that refuses to waive its immunity as is relates to sanctuary-related civil action would be subject to the withholding of certain Community Development Block Grant (CDBG) funding.”

“It’s disturbing to see sheriffs across North Carolina establish sanctuary jurisdictions, releasing dangerous individuals back into communities while refusing to notify federal immigration officials,” Tillis explained. “If politicians want to prioritize reckless sanctuary policies over public safety, they should also be willing to provide just compensation for the victims.”

“A good piece of legislation that is long overdue,” Republican South Carolina Sen. Lindsey Graham noted. “There must be consequences for governments and entities that gamble with public safety, refuse to work with federal officials, and refuse to deal with felons here illegally. This legislation empowers individuals who are the victims of these entities and governments’ poor decisions.”

“It’s time we put the public safety of our citizens above the sanctuary of an immigrant who has come to our country illegally,” Republican Tennessee Sen. Marsha Blackburn added. 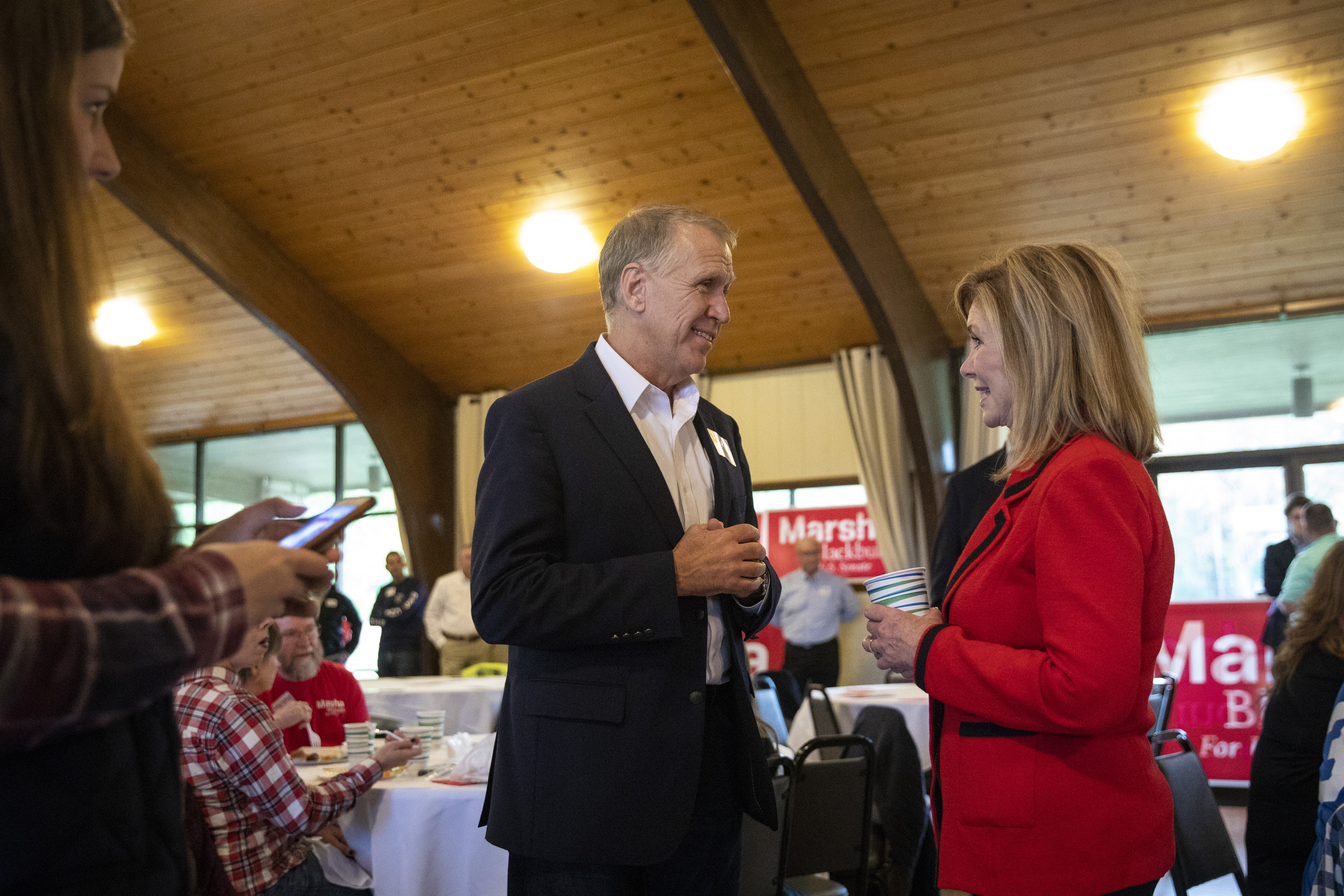 Proponents of sanctuary policies, such as Democratic California Governor Gavin Newsom and New York City Mayor Bill de Blasio, argue that such policies actually make cities safer because illegal immigrants are more likely to cooperate with local law enforcement if they are not constantly in fear of deportation.

The Justice for Victims of Sanctuary Cities Act is co-sponsored by Graham, Blackburn and Cruz, along with Republican Iowa Sens. Chuck Grassley and Joni Ernst.