The city of Boston is facing a federal lawsuit after officials refused to allow a Christian flag to be flown at city hall.

Camp Constitution, a Judeo-Christian advocacy group, requested that the city of Boston fly the flag back in September of 2017 and again in 2018 as part of Constitution Day. The city refused, despite approving 248 other flags, according to a Fox News report. (RELATED: ROBERTSON: Free Speech Is Under Attack — Especially For Christians)

“The city’s application policy refers to the flagpoles as a ‘public forum’ open to ‘all applicants,”’ Shurtleff said in a statement, “City officials have never denied the ‘messages’ communicated by Boston Pride and the pink and blue ‘transgender’ flag, and even the flags of Communist China and Cuba, but will not allow the civic and historical Christian message of Camp Constitution.

Boston has allowed the pride flag, Turkish flag, communist Chinese flag and Cuban flag — among others — to fly high and proud above city hall. Their reason for disallowing Camp Constitution’s Christian flag: no non-secular flags permitted, the lawsuit filed by the group says.

However, the Turkish flag is not secular. Turkey is one of 21 different nations with an Islamic symbol on their flag. 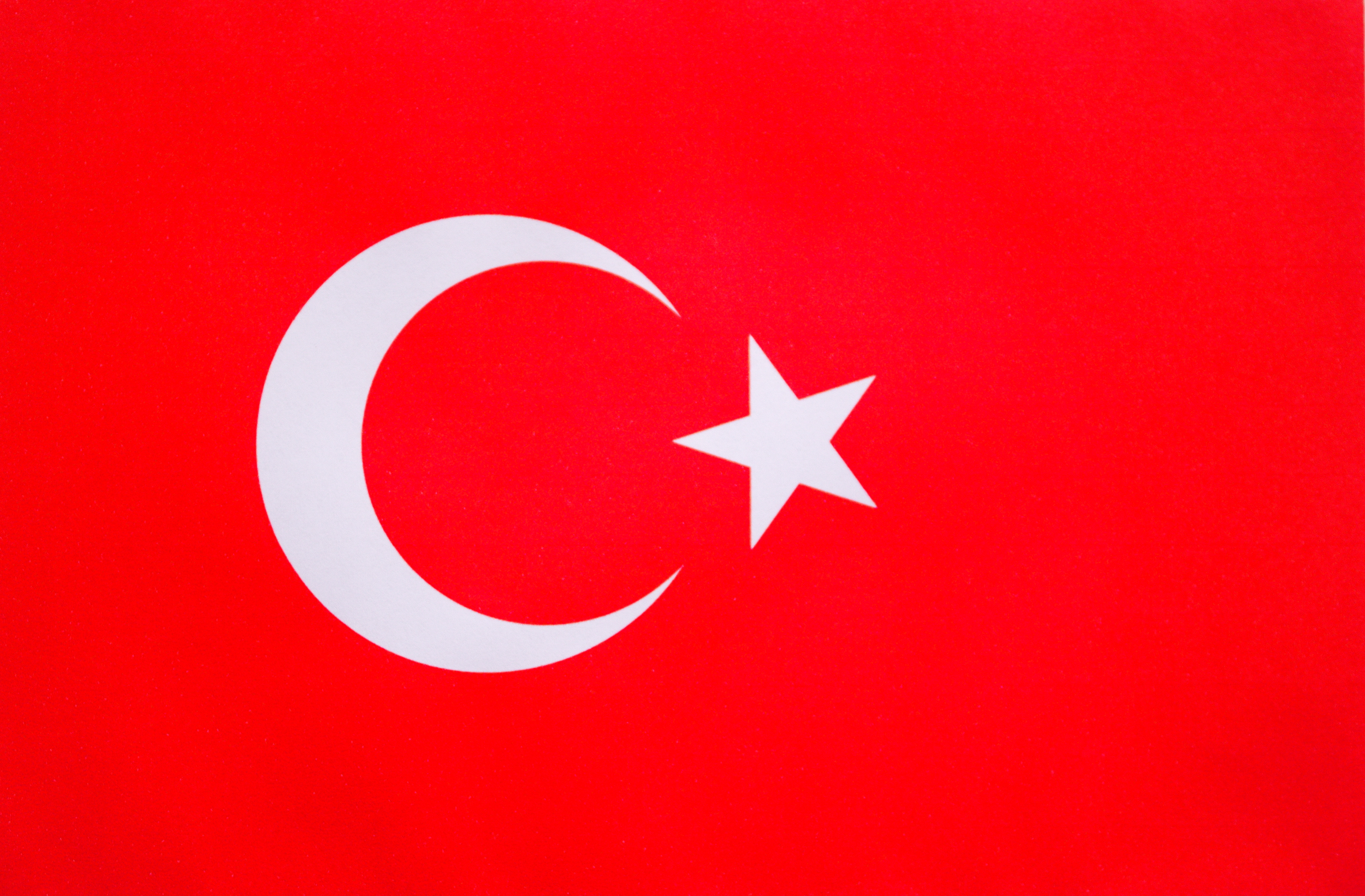 The Islamic crest represents the “new moon of Islam” — an important tenent in Muslim faith, The Guardian reports.

The Vatican flag, a symbol of the Catholic papacy, has also gotten the boot from Boston when they wanted to fly their colors.

Nevertheless, the City aims to create a society of “inclusion” and “respect,” their website says. 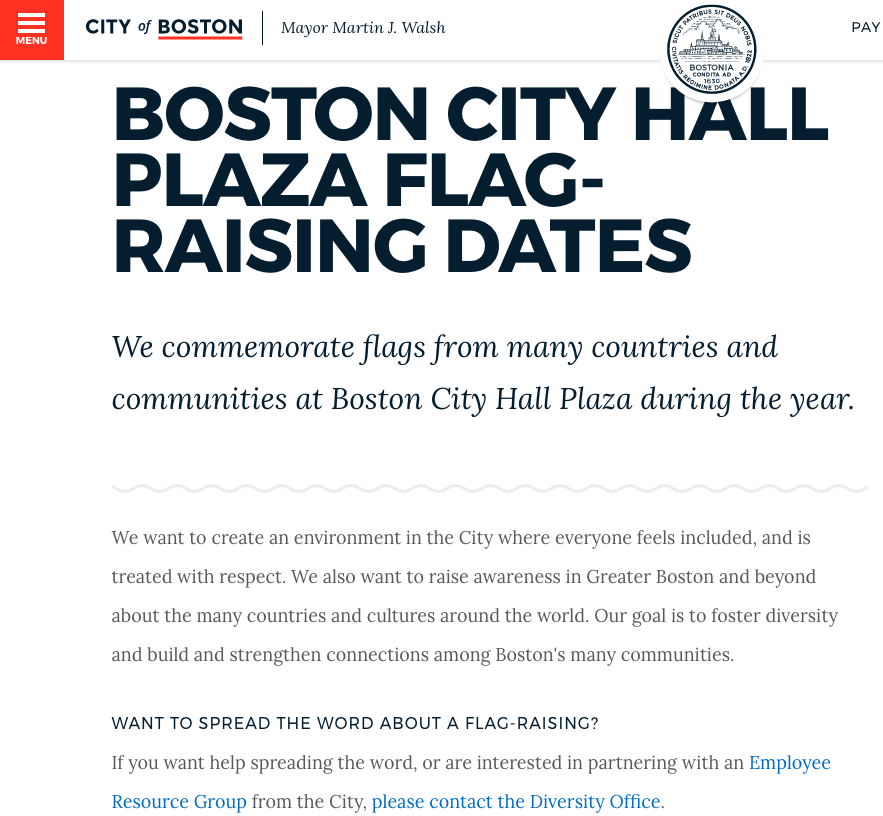 But, Camp Constitution doesn’t feel very included or respected in their plight.

“Censoring religious viewpoints in a public forum where secular viewpoints are permitted violates the First Amendment,” said Liberty Counsel’s Founder and Chairman Mat Staver said in a statement. “Boston city officials may not ban the Christian flag as part of a privately-sponsored event when they allow any other flag by numerous private organizations. It’s time for the court to stop the city’s unconstitutional censorship,” he added.

Camp Constitution executives are optimistic about “key undisputed facts” that will compel the court in their favor. They say the city changed their parameters about the flags after their application and that the refusal is “content-based” discrimination.

The City of Boston’s press office did not respond to the Daily Caller News Foundation for comment at the time of publishing.