Democratic Minnesota Rep. Ilhan Omar has allegedly been uncooperative with her hometown paper’s efforts to get to the bottom of accusations that she committed marriage fraud, the paper’s political editor said.

Omar’s brief congressional career has been dogged by accusations — which she has denied — that she married a male relative, possibly her brother. Omar and her current husband, Ahmed Hirsi, filed joint tax returns while Omar was married to another man, Ahmed Elmi, Minnesota campaign finance officials said.

Omar and her family have made it difficult for journalists to find out the truth about her marriage, Minnesota Star-Tribune editor Kevin Diaz told PolitiFact in an interview Thursday.

“Our public records searches determined that in at least one period after she married Elmi, all three (Omar, Elmi and Hirsi) used the same address in Minnesota. It raises questions about the nature of the relationship if she is living with both the person she’s married to and her eventual husband,” Diaz said. (RELATED: Omar Dinged For Campaign Finance Violations, Ordered To Personally Repay Campaign Thousands)

“What’s really made it hard is that she’s been unwilling to address any of these questions. That has fueled the controversy. We quoted her at length to say that these were mere accusations, that they were unfair, and that she shouldn’t have to address them. Be that as may, there was an undisputed instance of her filing her taxes improperly. And if you’re in Congress, you should explain that to your constituents,” he continued. 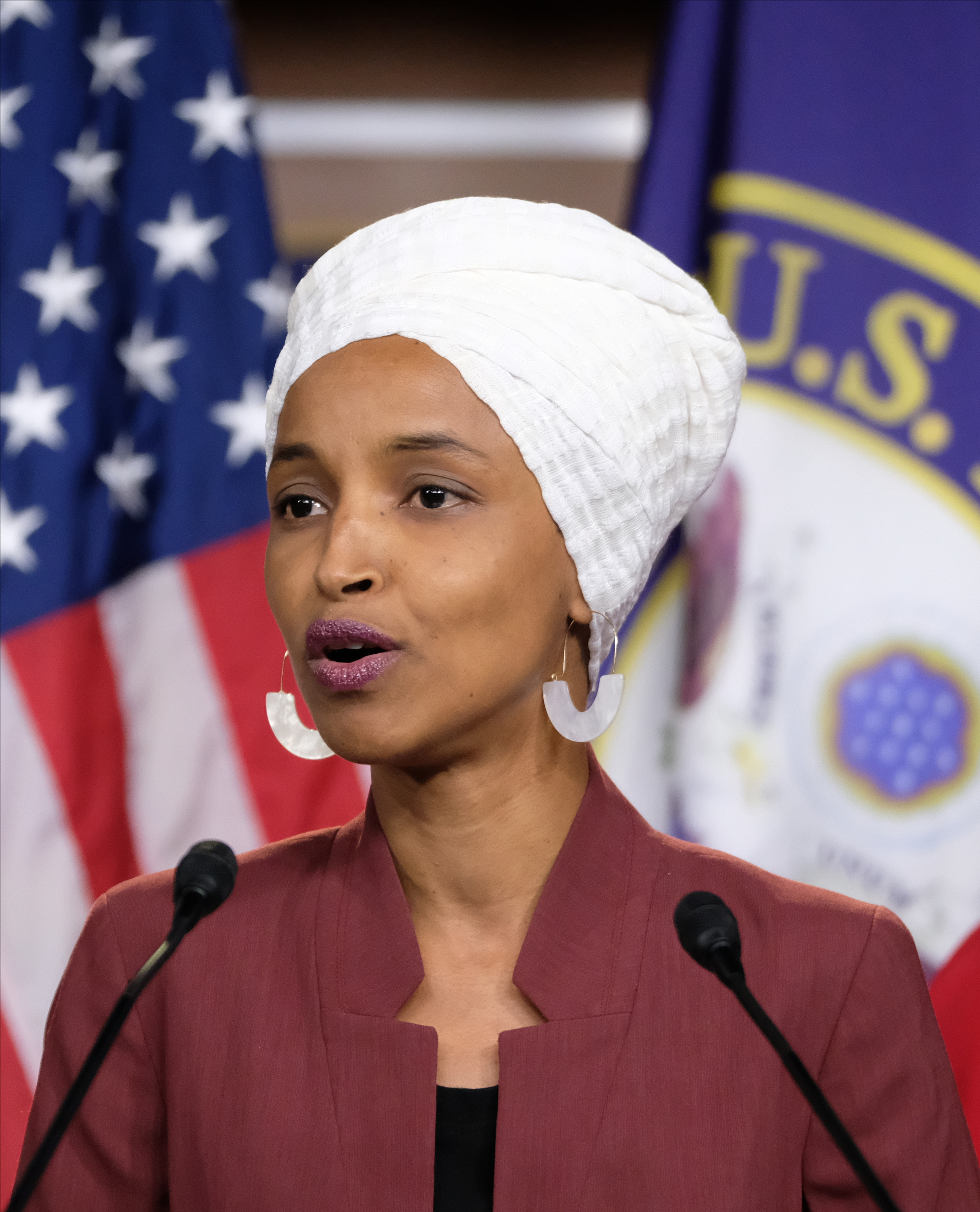 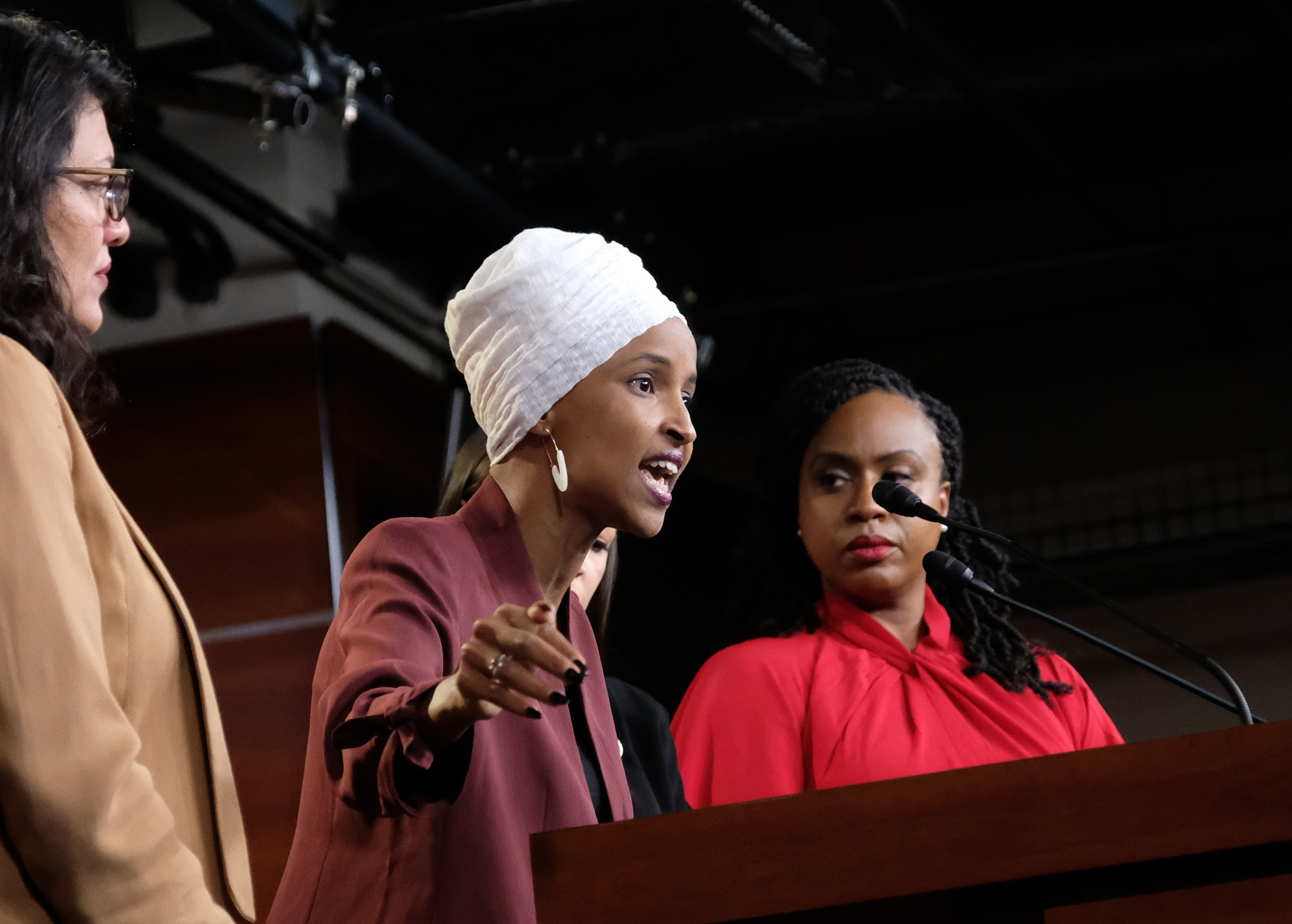 “There’s a lot of talk about the fact that she was married to her brother. I know nothing about it,” Trump said. “I don’t know, but I’m sure that somebody would be looking at that.”