A federal judge denied registered sex offender Jeffrey Epstein’s bail request Thursday, mandating he remain in jail rather than under house arrest as he awaits trial.

Child sex-trafficking charges against Epstein, a well-connected financier, were unsealed ahead of his appearance in a New York City court July 8. The 66-year-old pleaded not guilty to charges dating back to incidents that took place a decade ago. He has already spent time behind bars in 2008 after pleading guilty to two state prostitution charges following his plea deal.

Epstein’s lawyers said he was committed to fighting the new allegations legally and pushed for him to be allowed to move to his Manhattan apartment and be monitored closely.

Prosecutors responded that Epstein was a flight risk and pointed to the $70,000 in cash, 48 diamonds and fake passport found in his possession, reported The Wall Street Journal. (RELATED: Jeffrey Epstein’s New Mexico Mega-Ranch Could Play Into Investigation) 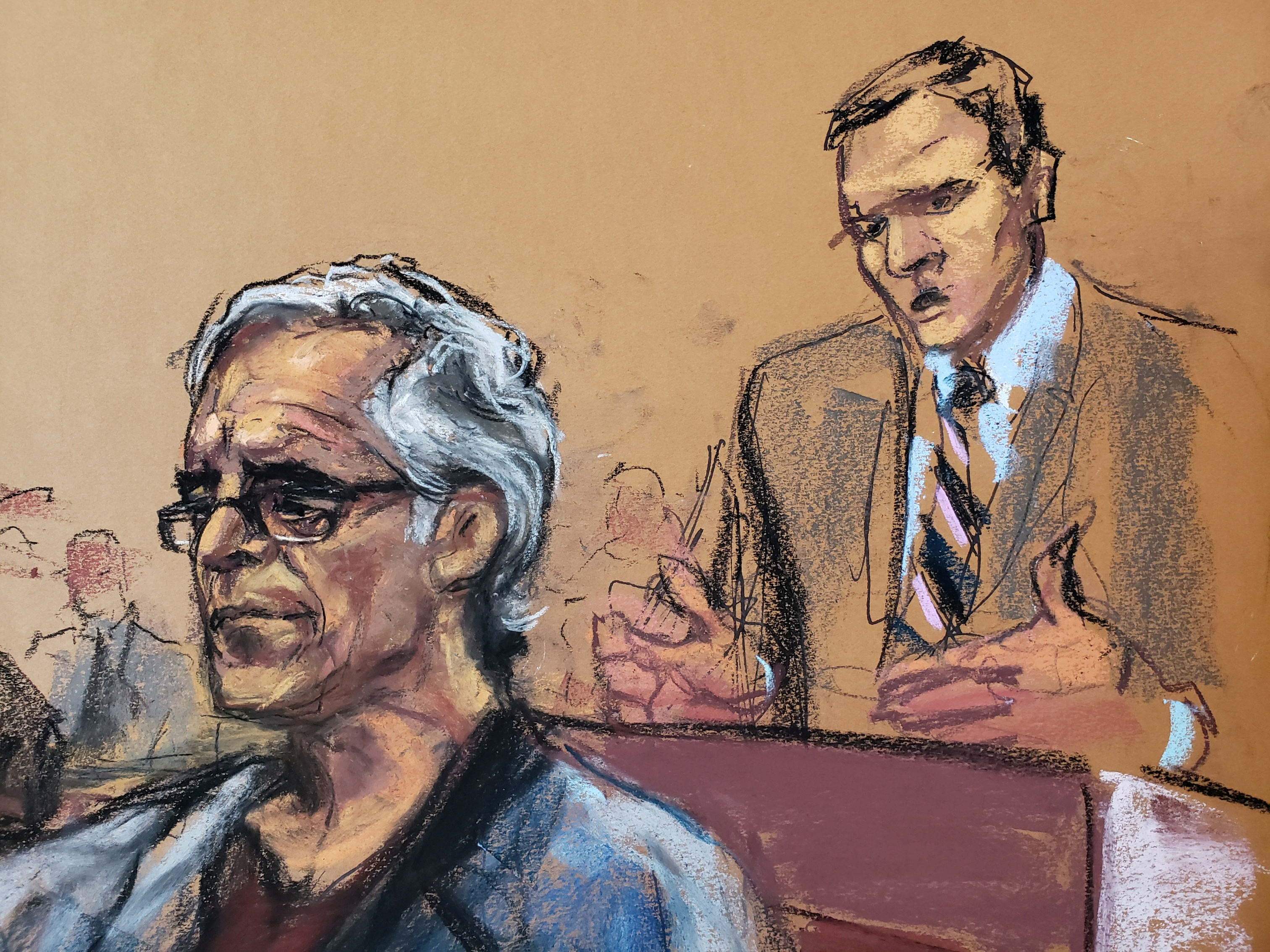 Authorities arrested Epstein on July 6 when his private jet landed at Teterboro Airport in New Jersey.

The indictment accuses Epstein of creating “a network and operation enabling him to sexually exploit and abuse dozens of underage girls,” reported The Washington Post. The case focuses on Epstein’s treatment of minor girls between 2002 and 2005 in New York and Florida.