Child sex-trafficking charges against Jeffrey Epstein were unsealed ahead of his appearance in a New York City court Monday.

Authorities picked up Epstein on Saturday when his private jet landed at Teterboro Airport in New Jersey. The well-connected billionaire has already spent time behind bars after pleading guilty in 2008 to procuring a minor for prostitution and felony solicitation of prostitution.

But Epstein’s plea agreement has been criticized as far too easy on him, which has called attention to Secretary of Labor Alex Acosta’s role as the top prosecutor in the U.S. Attorney’s Office of Miami at the time, reported CNBC. (RELATED: Christine Pelosi: ‘Quite Likely That Some Of Our Faves’ Involved In Epstein Sex Trafficking Case)

The indictment accuses 66-year-old Epstein of creating “a network and operation enabling him to sexually exploit and abuse dozens of underage girls,” reported The Washington Post. Prosecutors want Epstein detained pending trial and characterize him as a flight risk, U.S. Attorney Geoffrey Berman said during a Monday press conference. 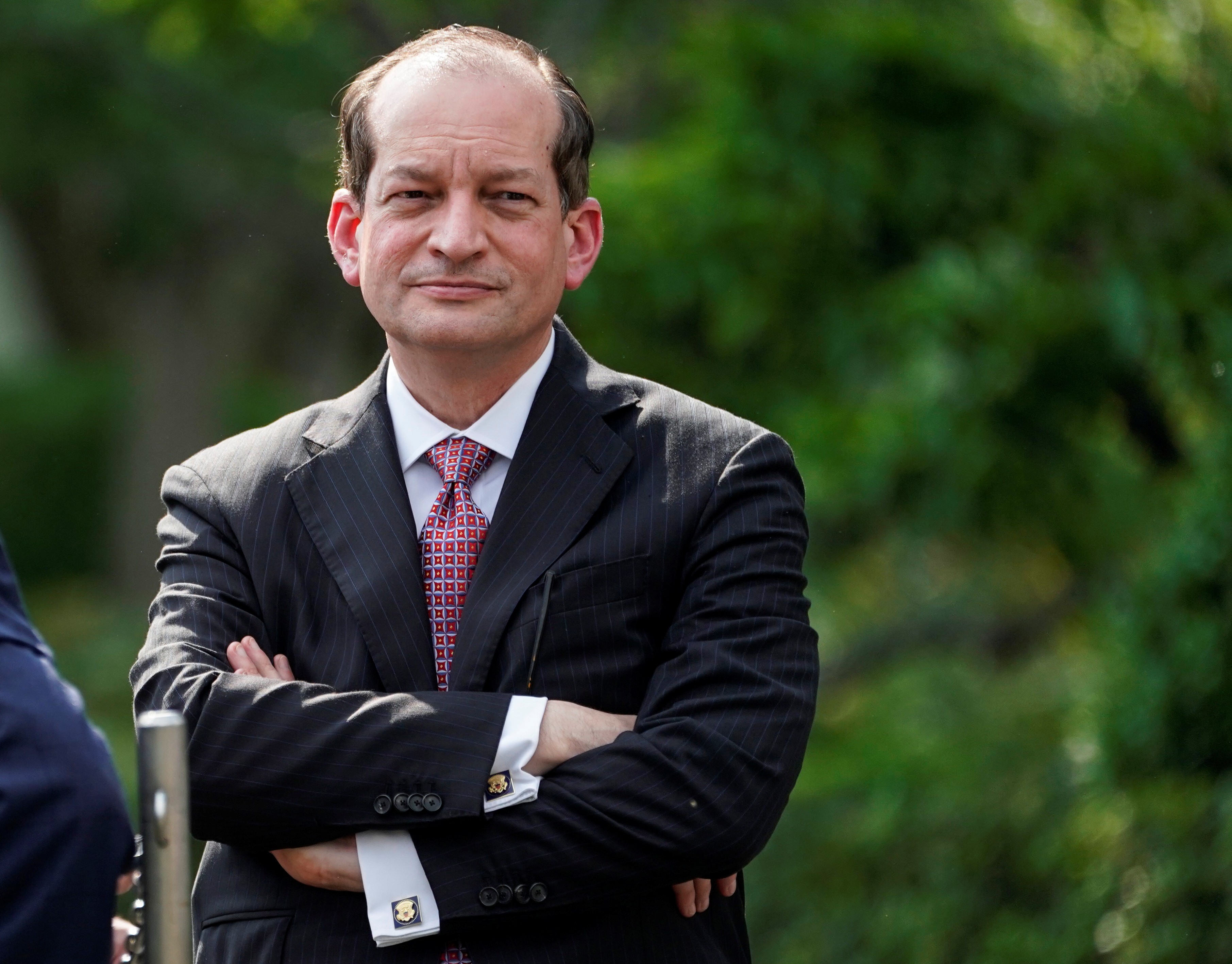 Epstein may also be tempted to flee the country because he could face the rest of his life in prison, Berman added.

The case focuses on Epstein’s treatment of minor girls between 2002 and 2005 in New York and Florida, according to CNBC.

The indictment also accused Epstein of paying “his victims to recruit additional girls to be similarly abused by Epstein.” It maintained Epstein knew the girls were underage.