Authorities in West Palm Beach, Florida are using children’s music to deter the homeless from setting up camp in a city-owned park.

West Palm Beach Lake Pavilion is a city-owned park and event venue frequently used by the homeless as a place to sleep. City officials are now playing the children’s songs “Baby Shark” and “Raining Tacos” in the park to annoy homeless campers, preventing them from sleeping, according to the Palm Beach Post. 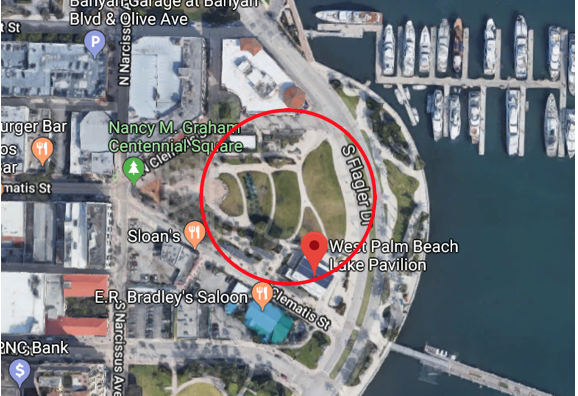 “Legally morally ethically and even fiscally, any way you look at it, this [music] is not the right approach to this [homelessness] problem,” said Eric Tars, legal director at National Law Center on Homelessness & Poverty told The Daily Caller. (RELATED: Homelessness In San Francisco Bay Area Has Gone Amok As Officials Scramble For Answers)

“Sleep deprivation has been condemned as torture or at a minimum cruel, inhuman degrading treatment,” continued Tars. “It was condemned when they were playing loud rock music in Guantanamo or in Abu Ghraib to disrupt the detainees’ sleep patterns, and now we’re doing it to citizens,” he added.

The city states that it designed the pavilion as a place to host events, and that having homeless campers sleeping in the space makes it hard to rent out.

“People are paying a lot of money to use the facility,” a city spokesperson told the Palm Post. “Thousands of dollars. We want to make sure people paying this money had a facility that was clean and open and continue to use it in the future.”

The city claims that having full use of the pavilion, unimpeded by the homeless, will generate $240,000 in event fee revenue, according to the Palm Post.

So far, some locals have not reported hearing any music.

“I went out there and actually, I don’t know anything about Baby Shark being played,” a manager at E.R. Bradley’s Saloon told The Caller. Bradley’s is located on Lake Pavilion.

“It’s [homelessness] a problem and I think everyone knows it,” the manager said. When asked how she’d feel if the music were to play, the manager responded, “I think it’s great, if that’s what it takes, then that’s great.”