July 20, 1969, became the day that memorialized “one small step for [a] man, one giant leap for mankind,” in Armstrong’s words. The 38-year-old Apollo 11 mission commander has been forever memorialized as the first man to walk on the moon.

The event years in the making was celebrated 50 years later at the White House on Friday. Aldrin, 89, met with Trump and discussed “America’s future in space,” the former astronaut said Friday. (RELATED: Buzz Aldrin: Let’s ‘Keep America Great In Space!’)

Google also commemorated the watershed event with a well-received Google Doodle narrated by Michael Collins, the mission’s command module pilot. Collins, who is 88 years old, described what it was like to return to earth. 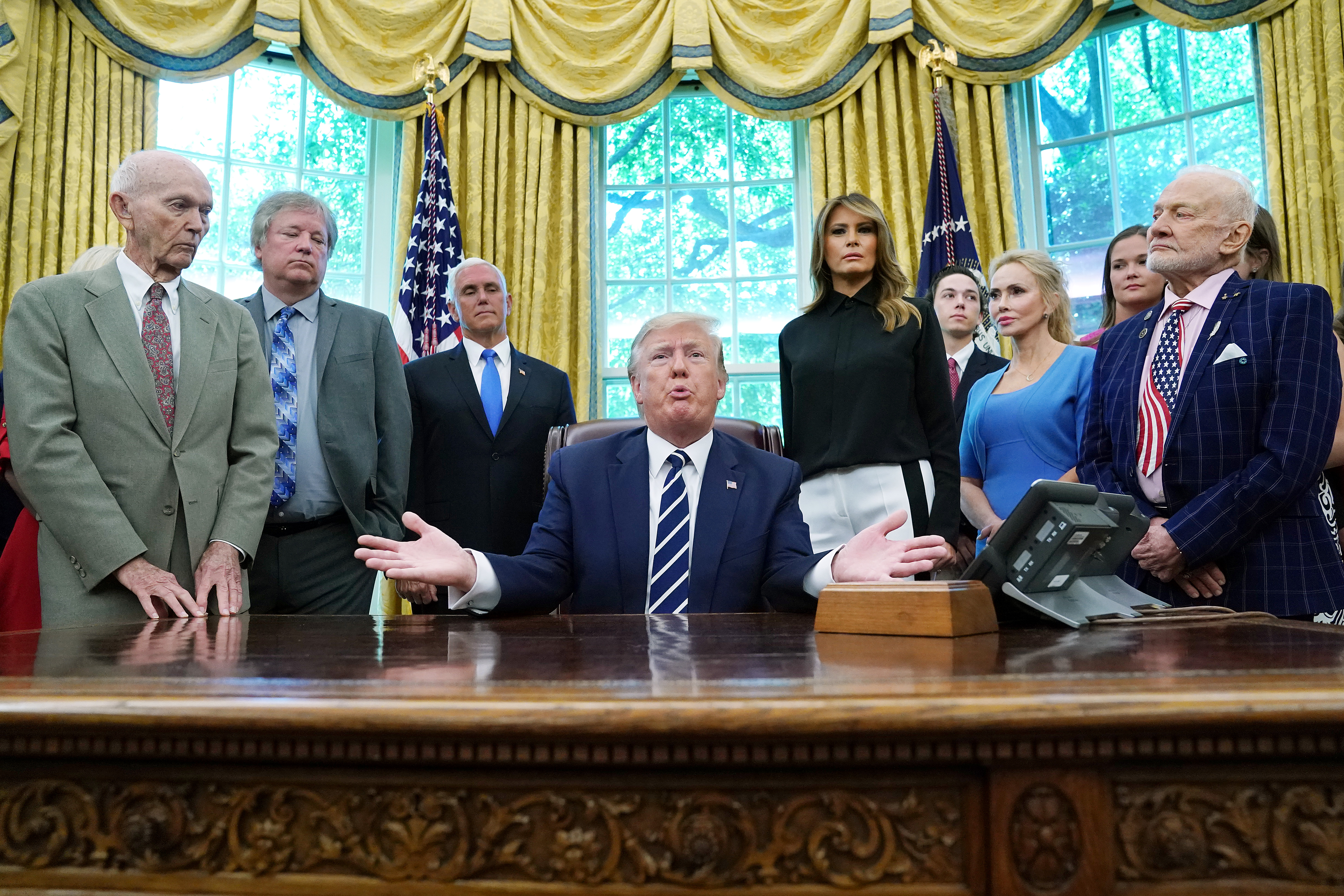 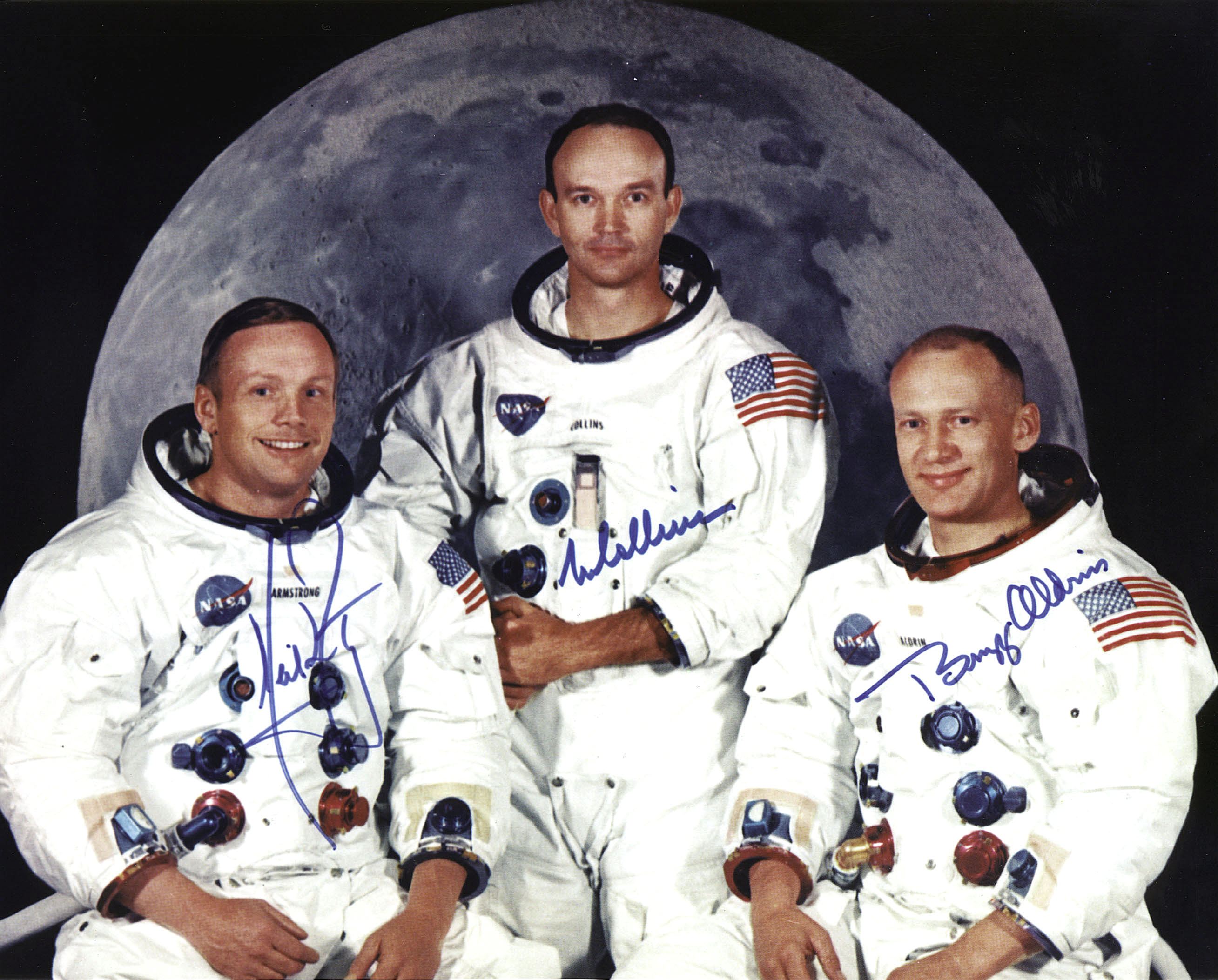 “We were invited to take a tour around the world, and I was amazed that everywhere we went, people would say, ‘We did it.’ We, you and me,the inhabitants of this wonderful earth. We did it,” Collins narrated.

Fifty years ago, on July 16, 1969, Apollo 11 took off from the Kennedy Space Center in Cape Canaveral, Florida, according to History.com. The spacecraft traveled 240,000 miles in 76 hours in order to hit lunar orbit on July 19. On July 20, the lunar module Eagle broke away carrying Armstrong and Aldrin and made history.