Jennifer Horn, a former chairwoman of the New Hampshire Republican Party, was Weld’s campaign manager from April 15 to June 14, according to an article published July 19 by USA Today that was updated to mention Horn’s affiliation to Weld. Horn wrote an opinion piece for USA Today that criticized President Donald Trump.

“This president is engaging in the worst kind of racism. That is, he is using racist language in an attempt to enrage the masses and convince one American that another American is their enemy simply because they are different, and he is doing so to advance a political agenda and personal power,” she wrote. (RELATED: With Comey’s Firing, Trump Should Call For An Independent Investigation)

Weld, the former governor of Massachusetts, has put down Trump since deciding to run for president, calling his approach to governing “appalling,” according to The Washington Post.

Jennifer Horn is a communications consultant and the former chairman of the Republican Party of New Hampshire, where she has lived for 18 years. She managed William Weld’s primary challenge to Donald Trump from April 15 to June 14. Follow her on Twitter: @NHJennifer 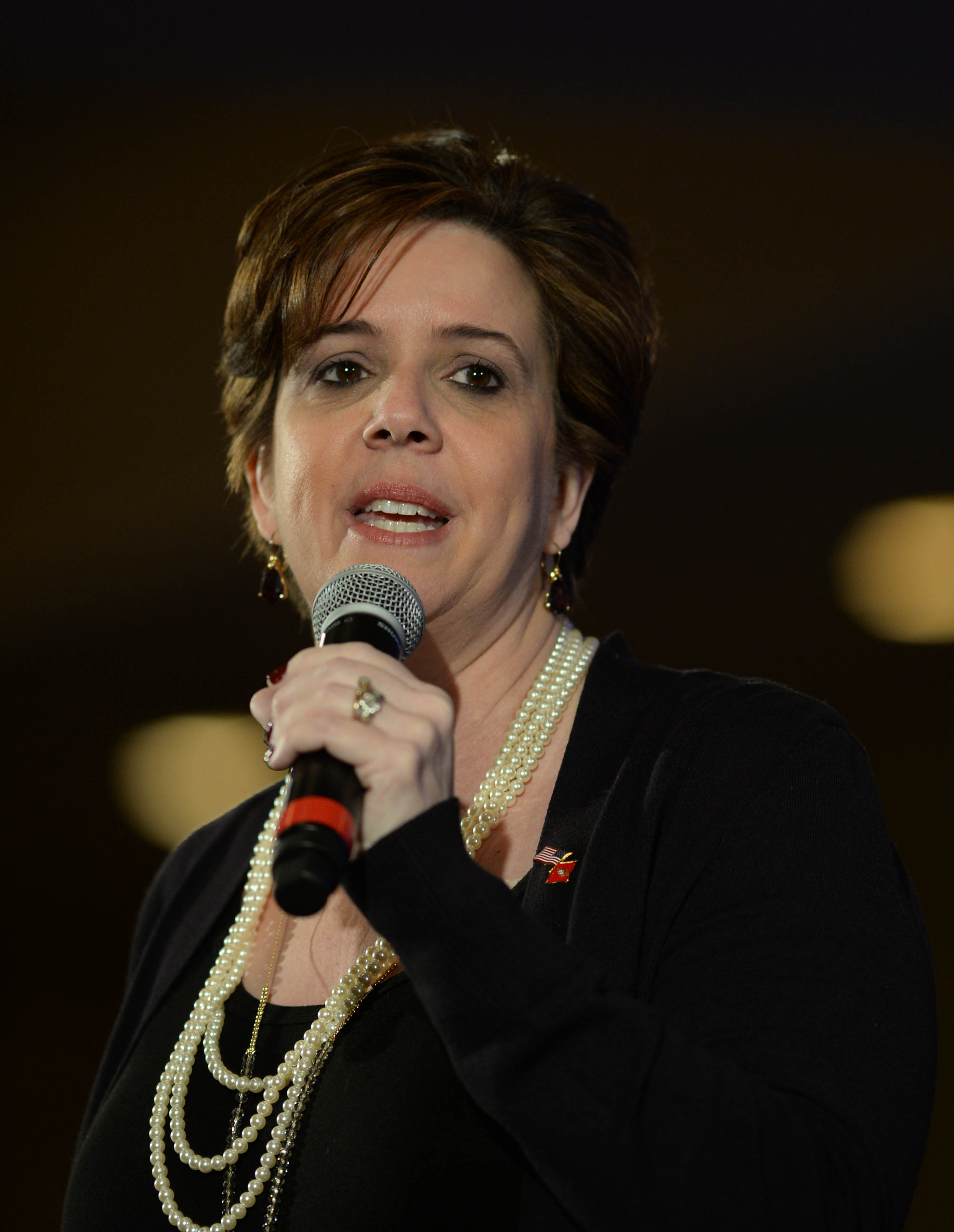 On Horn’s official Twitter page, she does not list herself as a campaign manager in her bio.

Horn is listed as Weld’s advisor on BallotPedia, a nonprofit “digital encyclopedia of American politics and elections” written by “a team of professional researchers, writers, and elections analysts.” Weld endorsed former President Barack Obama in 2008 before changing course and endorsing former Republican Massachusetts Gov. Mitt Romney in 2012 for president.

“My heart breaks as I sit here today in the final moments of a slow, three-year realization that the party of Lincoln is nearly dead, consumed by the ugly, destructive conduct of a dishonest, corrupt man who wears the stolen badge of Republicanism, transforming a once-great party into a racist nationalist movement that uses hate and fear to divide and destroy,” Horn wrote in her USA Today opinion article.

It is not known who, if anyone, has replaced Horn as Weld’s campaign manager.