Weight creeps up on cats as they age, and the average domestic cat is fatter than they used to be, a Canadian study shows.

The research, conducted by the University of Guelph in Ontario studying 19 million cats over their lifetimes, concluded that domestic breed cats have gained half a pound since 1995, according to its July findings.

“Establishing the pattern of cat weights over their lifetimes provides us with important clues about their health,” said Theresa Bernardo, professor of population medicine and one of the study’s authors.

“As humans we know we need to strive to maintain a healthy weight, but for cats there has not been a clear definition of what that is, we simply didn’t have the data.” 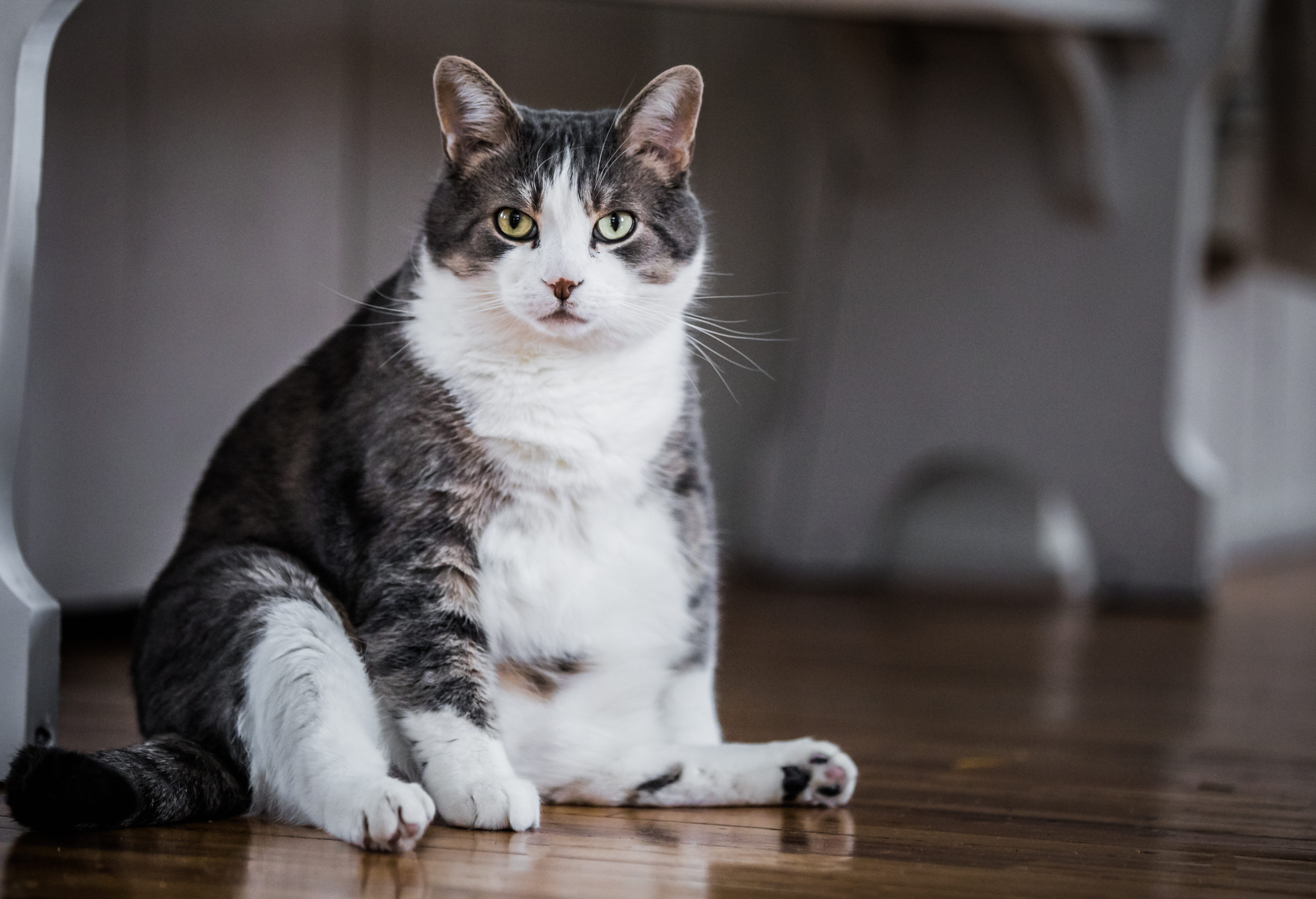 Study results also showed that the average domestic breed cat gained a half a pound between 1995 and 2005, but remained steady between 2005 and 2015.

“We do have concerns with obesity in middle age, because we know that can lead to diseases for cats, such as diabetes, heart disease, osteoarthritis and cancer,” said Adam Campigotto, the study’s lead author. (RELATED: New York Becomes First State To Make Cat Declawing Illegal)

“Now that we have this data, we can see that cat weights tend to follow a curve. We don’t yet know the ideal weight trajectory, but it’s at least a starting point to begin further studies,” he added.

Researchers looked at 54 weight measurements for 19 million cats for their findings.