Humanity has only 18 months left to take decisive political steps to avert the catastrophic effects of climate change, according to a report Wednesday by the BBC.

“Do you remember the good old days when we had ’12 years to save the planet’?” wrote BBC environment correspondent Matt McGrath. “Now it seems, there’s a growing consensus that the next 18 months will be critical in dealing with the global heating crisis, among other environmental challenges.”

McGrath referenced statements from Britain’s Prince Charles and Potsdam Climate Institute founder Hans Joachim Schellnhuber as evidence of the growing consensus that action must be taken to reduce carbon emissions before the end of 2020.

“I am firmly of the view that the next 18 months will decide our ability to keep climate change to survivable levels and to restore nature to the equilibrium we need for our survival,” Prince Charles said at a recent convention.

The suggestion that 18 months is all the time that remains to reduce carbon emissions is a far shorter timetable the 12-year deadline offered by the Intergovernmental Panel on Climate Change (IPCC) in October.

The IPCC reported that carbon emissions would need to be reduced by 45% by 2030 in order to keep global temperatures from rising more than 1.5 degrees Celsius above pre-industrial levels.

“But today, observers recognise that the decisive, political steps to enable the cuts in carbon to take place will have to happen before the end of next year,” McGrath wrote.

Democratic Rep. Alexandria Ocasio-Cortez of New York warned in January that “the world is going to end in 12 years if we don’t address climate change.” 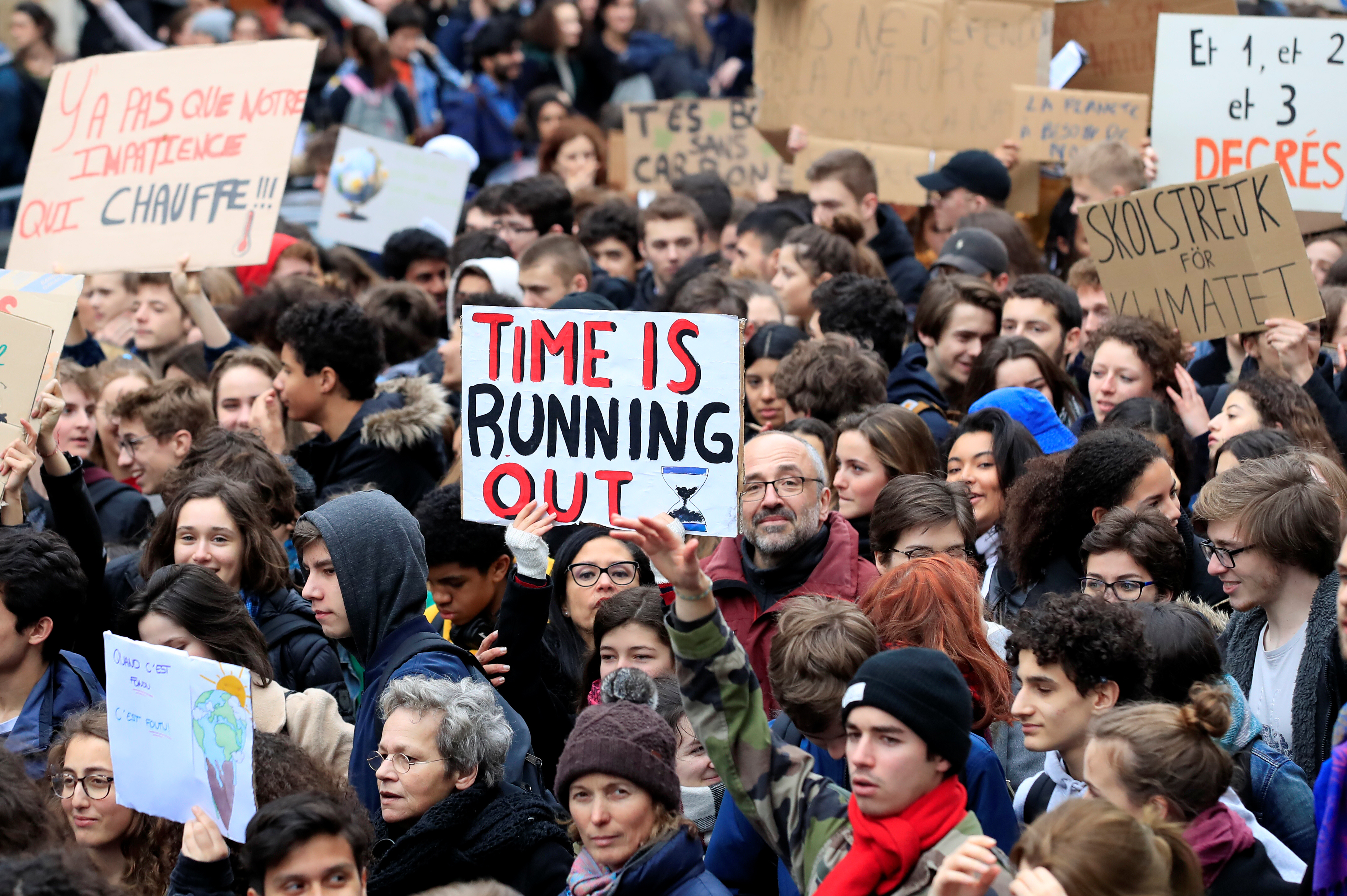 But Ocasio-Cortez walked back her warning in May, saying “you’d have to have the social intelligence of a sea sponge” to think her 12-year deadline wasn’t issued in jest.