A lawyer for Maria Butina is accusing federal prosecutors of withholding exculpatory information that the CEO of a multi-billion dollar company provided the FBI about the Russian national.

Robert Driscoll, the Butina lawyer, sent a letter Thursday to Justice Department officials requesting an investigation into possible misconduct by prosecutors and the FBI in handling information from Patrick Byrne, the CEO of online retailer Overstock.com.

Driscoll said in the letter, first reported by journalist Sara Carter, that Byrne has come forward to acknowledge he provided the FBI with information about Butina as part of a “non-standard arrangement” he had for years with the bureau. (RELATED: Government Admits Sex Allegations Against Maria Butina Were A Mistake)

Byrne told Driscoll and Carter that he is disclosing his contacts with the FBI because he is uneasy about the investigation and prosecution of Butina, who was sentenced to 18 months in prison.

“Those running the operation were not honest and in the end I realized I was being used in some sort of soft coup,” Byrne told Carter, a Fox News contributor.

“It was something I knew I had to do.”

Byrne first contacted the FBI about Butina after meeting her at a libertarian conference in July 2015. He said the FBI encouraged him to remain in contact with Butina, and to strike up a romantic relationship with her in order to gather information about her efforts to infiltrate conservative political groups in the U.S.

“During this time, [Byrne] stated he acted at the direction of the government and federal agents by, at their instruction, kindling a manipulative romantic relationship with her,” wrote Driscoll. 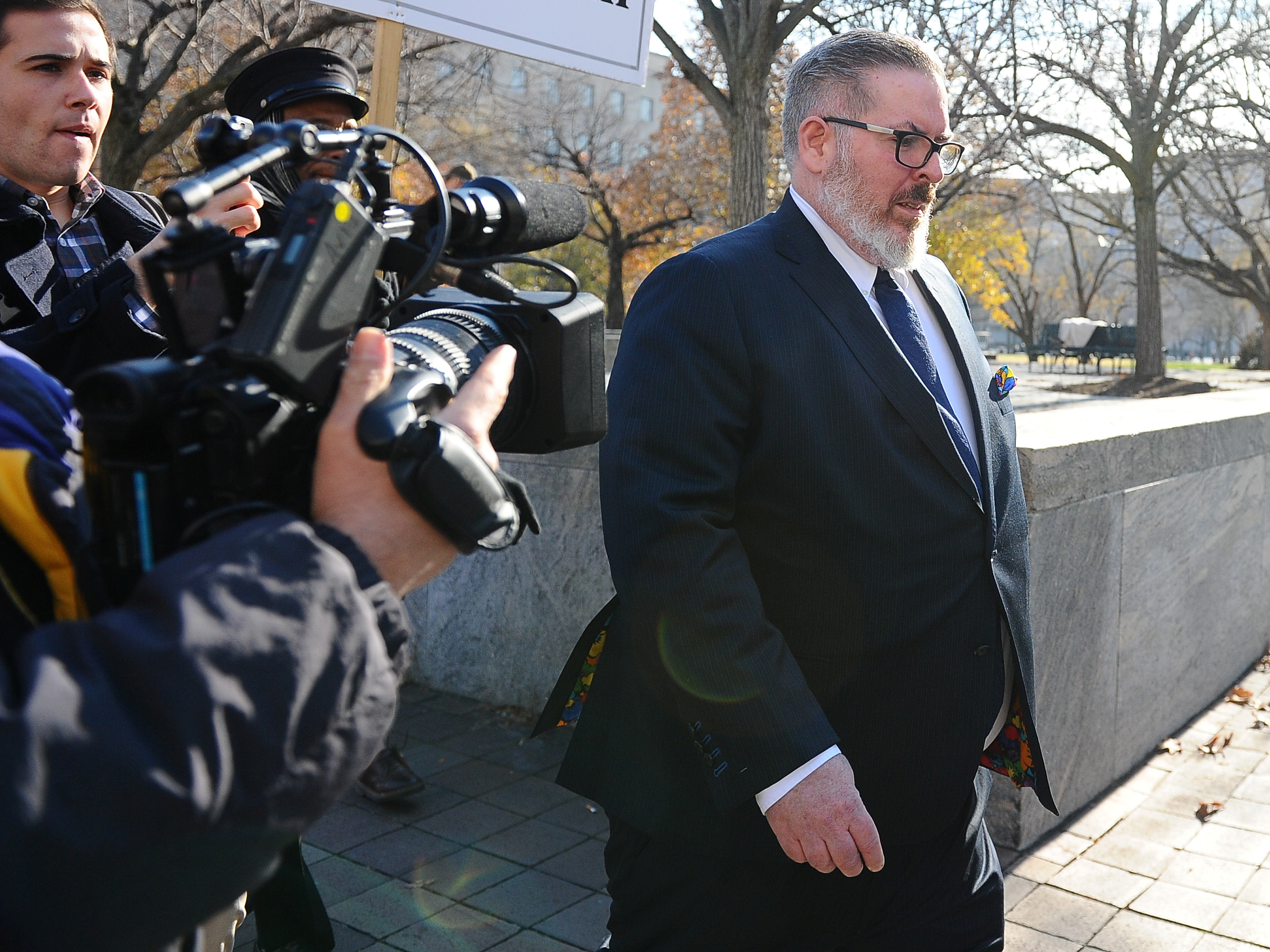 “[Byrne] also told me that some of the details he provided the government regarding Maria in response was exculpatory,” the lawyer added.

Byrne said that prior to the 2016 election, after his relationship with Butina had fizzled, the FBI asked him to re-establish contact with the Russian. According to Driscoll, Byrne said that the request came “from the highest levels of the FBI and intelligence community.”

Byrne told Carter that he initially had concerns Butina was acting illegally on behalf of Russia. He noted that she was eager to establish contacts with political campaigns and spoke openly about her links to Alexander Torshin, who then served on the Russian central bank.

Butina, who was sentenced to prison April 26, will leave jail in October. She will likely be deported back to Russia.

Despite his initial concerns, Byrne said he came to believe that Butina was merely “an inquisitive student in favor of better U.S.-Russian relations.” Byrne said he provided that assessment to the FBI and federal prosecutors, most recently in meetings April 5 and April 30.

Driscoll says the prosecutors handling Butina’s case did not provide him with exculpatory evidence from Byrne.

“I write because this new material suggests possible misconduct on the part of federal agents or assistant attorneys who investigated and prosecuted Maria,” wrote Driscoll, who sent his letter to DOJ inspector general Michael Horowitz and U.S. Attorney John Durham, both of whom are reviewing the FBI’s investigations into the Trump campaign.

In his letter, Driscoll said that he asked prosecutors whether confidential informants had provided information about Butina. He also said that he conveyed that he believed Byrne was one of the informants.

“My speculation was flatly denied,” wrote Driscoll, who confirmed to The Daily Caller News Foundation that he sent the letter Thursday to Horowitz and Durham.