President Donald Trump is not a fan of Baltimore, or the Democratic lawmaker that represents much of the city in Congress.

In a series of tweets on Saturday, the Republican described the Maryland metropolis as a “disgusting, rat and rodent infested mess” that is “a very dangerous & filthy place.”

Trump went on the diatribe during an attack on Maryland Rep. Elijah Cummings over the Democrat’s comments at a House hearing earlier this month with border patrol officials. (RELATED: Elijah Cummings’s Wife Hit With New Allegations Of Self-Dealing And Perjury In New IRS Complaint)

Cummings, the chairman of the House Oversight and Reform Committee, erupted at acting Department of Homeland Security Sec. Kevin McAleenan during a hearing about the southern border July 18.

After McAleenan said government officials are “doing our best” to handle the immigration crisis at the border, Cummings went off. 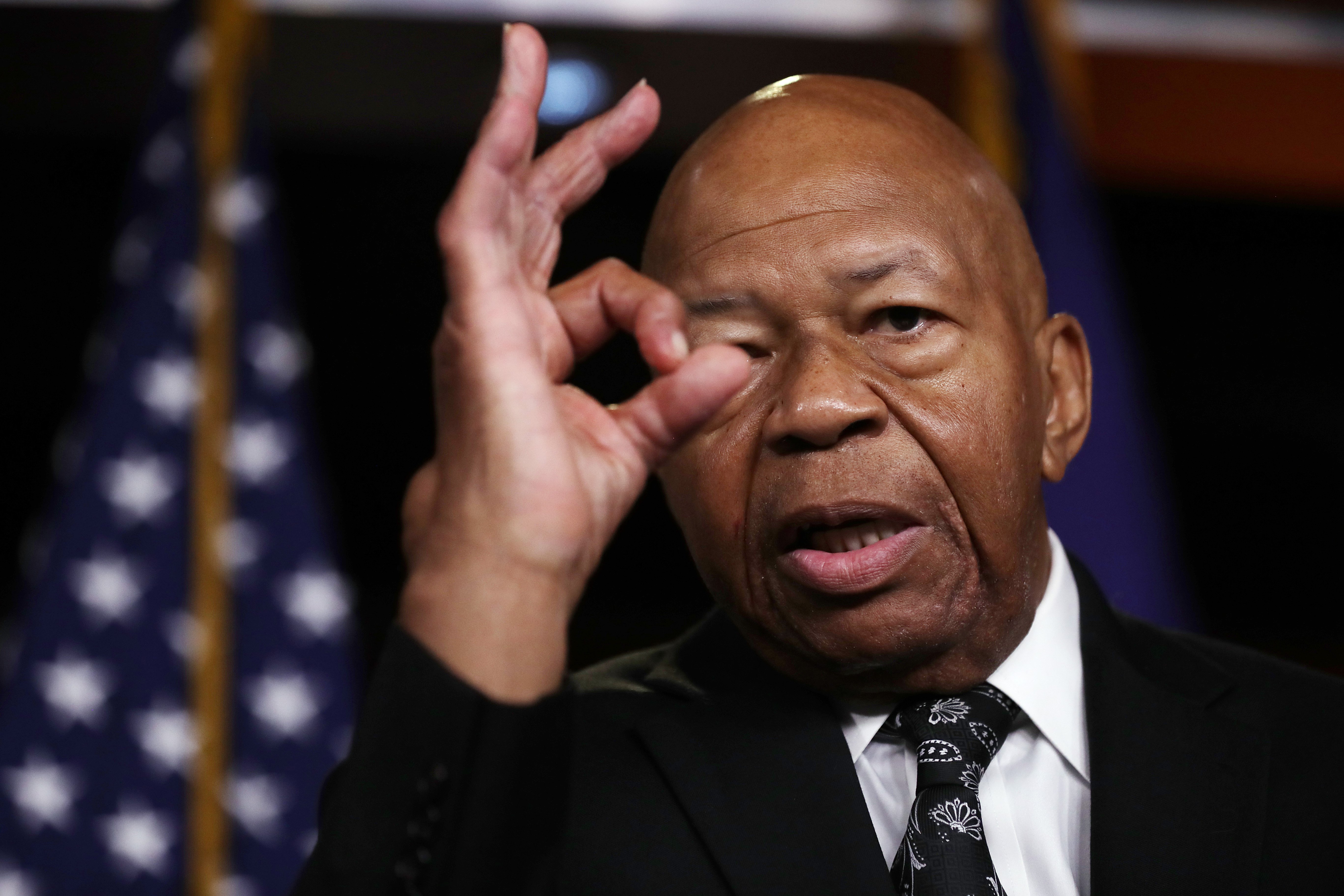 “What does that mean? What does that mean when a child is sitting in their own feces, can’t take a shower? Come on, man. What’s that about? None of us would have our children in that position. They are human beings,” Cummings shouted in response.

Trump accused Cummings Saturday of being a “brutal bully” who berated “the great men & women of Border Patrol.”

Rep, Elijah Cummings has been a brutal bully, shouting and screaming at the great men & women of Border Patrol about conditions at the Southern Border, when actually his Baltimore district is FAR WORSE and more dangerous. His district is considered the Worst in the USA……

Trump asserted that Cummings’ district, which includes half of the city of Baltimore and surrounding areas, has squandered government resources. Trump also called for an investigation into government spending on the district.

Why is so much money sent to the Elijah Cummings district when it is considered the worst run and most dangerous anywhere in the United States. No human being would want to live there. Where is all this money going? How much is stolen? Investigate this corrupt mess immediately!

The rise has been linked to the 2015 death of Freddie Gray, a black man who died while riding in a police van after he was arrested.