Justice Democrats has not yet issued an endorsement in the presidential election, and their representatives did not return a request for comment by the Daily Caller by presstime. (RELATED: Justice Democrats Name 8-Term Incumbent As First Target In Bid To Primary Moderate Democrats)

Justice Democrats was founded by alums of the 2016 Bernie Sanders presidential campaign with the goal of supporting progressive candidates within the Democratic Party. Their membership consists of 3 incumbents, Khanna, Grijalva, and Rep. Pramila Jayapal as well as the four freshmen that constitute “the Squad”— Ocasio-Cortez, Ilhan Omar, Rashida Tlaib, and Ayanna Pressley. 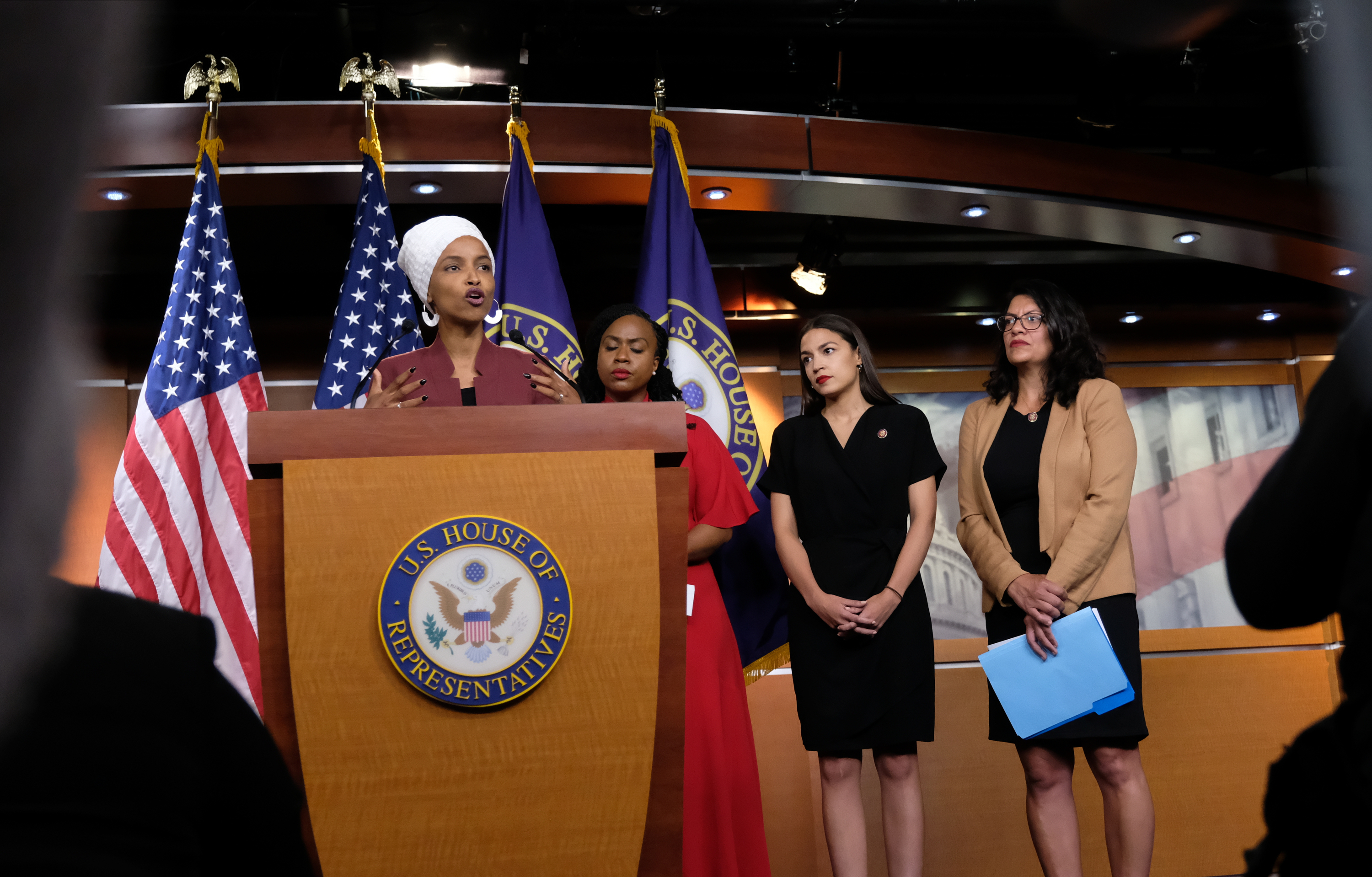 The squad has pointedly avoided wading into the internecine conflicts in the Democratic primary, instead making support of their policies a litmus test for 2020 candidates. Most of them have endorsed aspects of Justice Democrats’ platform, including a Green New Deal, free college, and Medicare for All.

The conflicts between Warren and Sanders supporters originate in 2016, when many Sanders supporters accused Warren’s failure to endorse Sanders in the primary as a betrayal of progressive values. (RELATED: Socialist Thunderdome: Bernie Vs. Liz Warren — Who Comes Out On Top?)

While Warren and Sanders’ policies are often very similar, Sanders supporters cite Warren’s more establishment tone and support for capitalism as disqualifying, while many Warren supporters find Sanders divisive, not diverse, and unelectable.