The Trump campaign commented on the first round of the Democratic debates Tuesday night, declaring President Donald Trump the night’s winner.

The campaign pointed out that nothing new occurred during Tuesday’s debates, saying the candidates and their message were the same, according to a statement from a spokeswoman for the Trump Campaign. 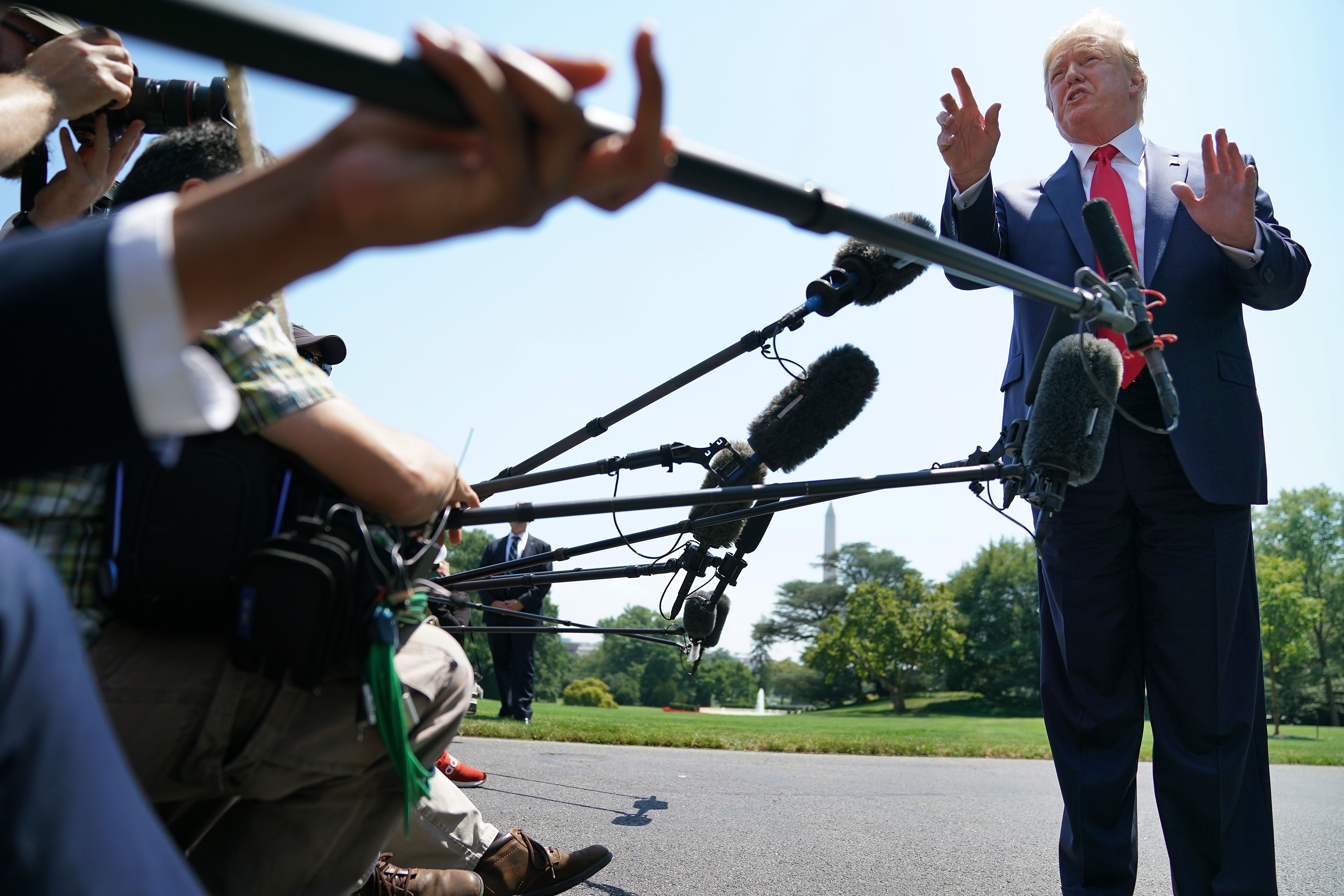 The president’s statements follow a June 2019 Emerson poll that declared Trump the winner of the Democratic debates that took place in Miami in June. (RELATED: Poll: Trump Won The First Democratic Debate)

“It looks like Trump was a winner from the Democratic debate, as his head-to-heads tightened by about 5 points against all the leading Democratic candidates,” Emerson polling director Spencer Kimball said.