One such critique is coming from Fox Business anchor Trish Regan, who let Loesch have it on Wednesday.

In a nutshell, Regan wants the government to ban assault weapons. Loesch, former spokeswoman for the NRA and a big 2A proponent, is opposed.

All things considered, for a fight, they kept things relatively respectful.

TRISH: “@realDonaldTrump has a major opportunity: he can BAN assault weapons and envoke strict gun laws and backgrnd checks in one executive order. To heck w/ lobbyists at NRA – the majority of Americans and common sense supports this! It’s time to do what is right for our country.”

DANA: “Sorry Trish, but I do disagree with you on this. I’m not quite sure where your numbers come from on polling or how you would avoid creating a national registry. Happy to discuss it.”

TRISH: “She has to disagree bc she’s paid to disagree. I don’t envy her position. Nonetheless – majority of Americans believe we need better background checks for prospective gun owners. No one w/common sense believes we should hand an assault rifle to a mentally ill person.”

DANA: “This ergo decedo response is unnecessary, Trish. I’ve been a strong public 2A defender for well over a decade, and I’m not paid to disagree with you or anyone else. What data? What do you mean by ‘better background checks?’ Who said to hand ‘assault weapons’ to the mentally ill?”

TRISH: “The data you question, Dana. Look it up. All the best, Trish.”

She sent her some data: 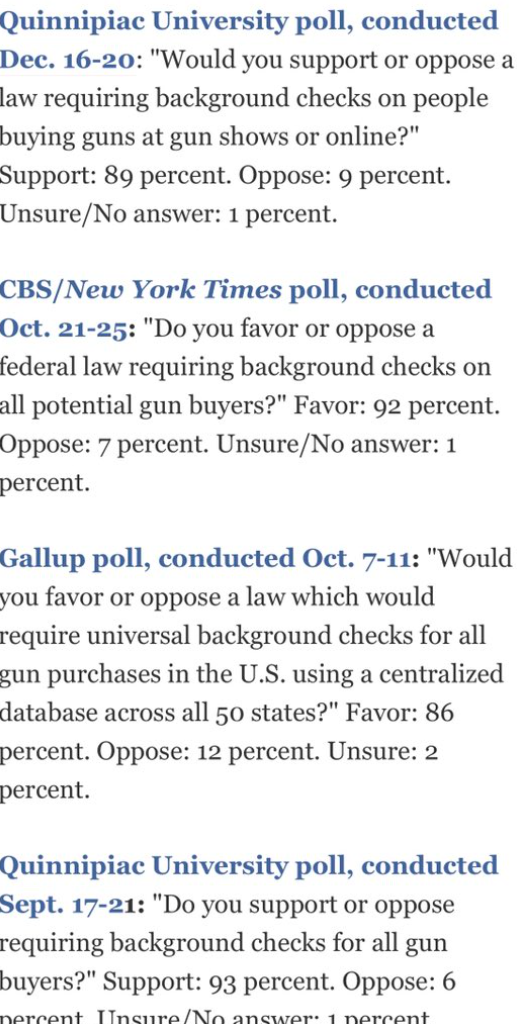 Regan continued her discussion on gun safety and banning assault weapons but at this point she stopped directing her ire at Loesch. “We need to ban assault weapons — except at shooting ranges,” she tweeted. “There is no place for them in today’s society. Period. If it’s a sport — go practice at the range. No need to keep them around the house.”

Loesch took an opportunity to lash back — and hard.

“Respectfully, can you define what an ‘assault weapon’ is?”

Regan is not the only one getting the brunt of Loesch’s beliefs. When Bernie Sanders tweeted, “Ban assault weapons,” Loesch replied, “Define them.”

Loesch isn’t exactly winning a popularity contest online these days. But it doesn’t stop her from speaking her mind.

And someone called SpacePirate remarked, “If I’m murdered in a mass shooting, before composting my body as is now legal in WA state, please retain my middle finger to send to Dana Loesch.”