Castro, whose district includes much of San Antonio, claimed the donors “are fueling a campaign of hate that labels Hispanic immigrants as ‘invaders.'” Castro is the twin brother of Democratic presidential candidate Julian Castro and chairs his presidential campaign.

Sad to see so many San Antonians as 2019 maximum donors to Donald Trump — the owner of ⁦@BillMillerBarBQ⁩, owner of the ⁦@HistoricPearl, realtor Phyllis Browning, etc⁩.

Their contributions are fueling a campaign of hate that labels Hispanic immigrants as ‘invaders.’ pic.twitter.com/YT85IBF19u

“Sad to see so many San Antonians as 2019 maximum donors to Donald Trump,” the congressman wrote, proceeding to name local businesses whose owners gave the maximum to Trump’s campaign. Eleven of the 44 donors shown in Rep. Castro’s post listed their employment as “retired.” 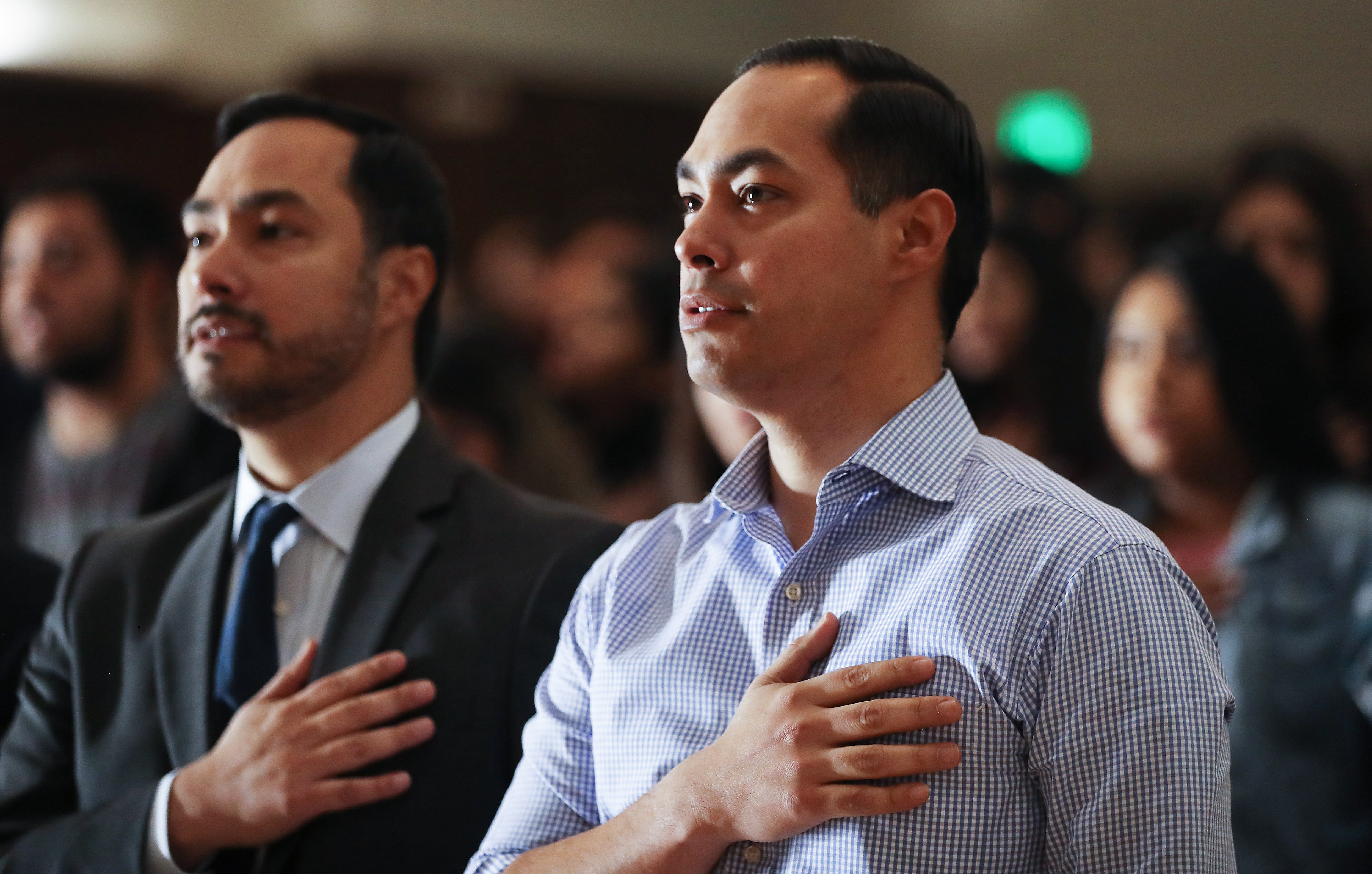 “Democrats want to talk about inciting violence? This naming of private citizens and their employers is reckless and irresponsible. He is endangering the safety of people he is supposed to be representing,” Murtaugh told the Daily Caller News Foundation.

“No one should be targeted for exercising their First Amendment rights or for their political beliefs. He should delete the tweet, apologize, and his brother’s campaign should disavow it,” Murtaugh continued. (RELATED: A Mob Showed Up At Tucker Carlson’s House And Ordered Him To ‘Leave Town’)

House Minority Whip Steve Scalise was harshly critical of Rep. Castro as well, warning the Democratic congressman: “This isn’t a game. It’s dangerous, and lives are at stake. I know this firsthand.”

The names and employers of campaign donors are publicly available in Federal Election Commission (FEC) filings, but publishing lists of opposing donors in the area and their places of employment, is outside the norm for members of the House of Representatives.

Castro later doubled down on his decision to publish the list, comparing it to media coverage of large campaign donors.