The Washington Post issued 15 corrections on a single story from July 23 about black people in the South struggling to retain their farmland.

The story, written by contributor Korsha Wilson, featured over a dozen errors ranging from a name misspelling to omissions and factually incorrect reporting. The beginning of the corrections section said the article included “many errors.”

“Corrections: A previous version of this article contained many errors and omitted context and allegations important to understanding two families’ stories. This version has been updated,” the updated article reads. (RELATED: NYT Issues Correction After Misreporting On Kavanaugh Allegations)

In part of the original article, a story is told about a man who refused to move off of a sidewalk for a white woman, resulting in white locals, including the KKK, going after him and setting fire to a family member’s home. The correction states the basis of this story was incorrect and that the KKK went after him because he was talking to a woman, not because he wouldn’t move off of a sidewalk. 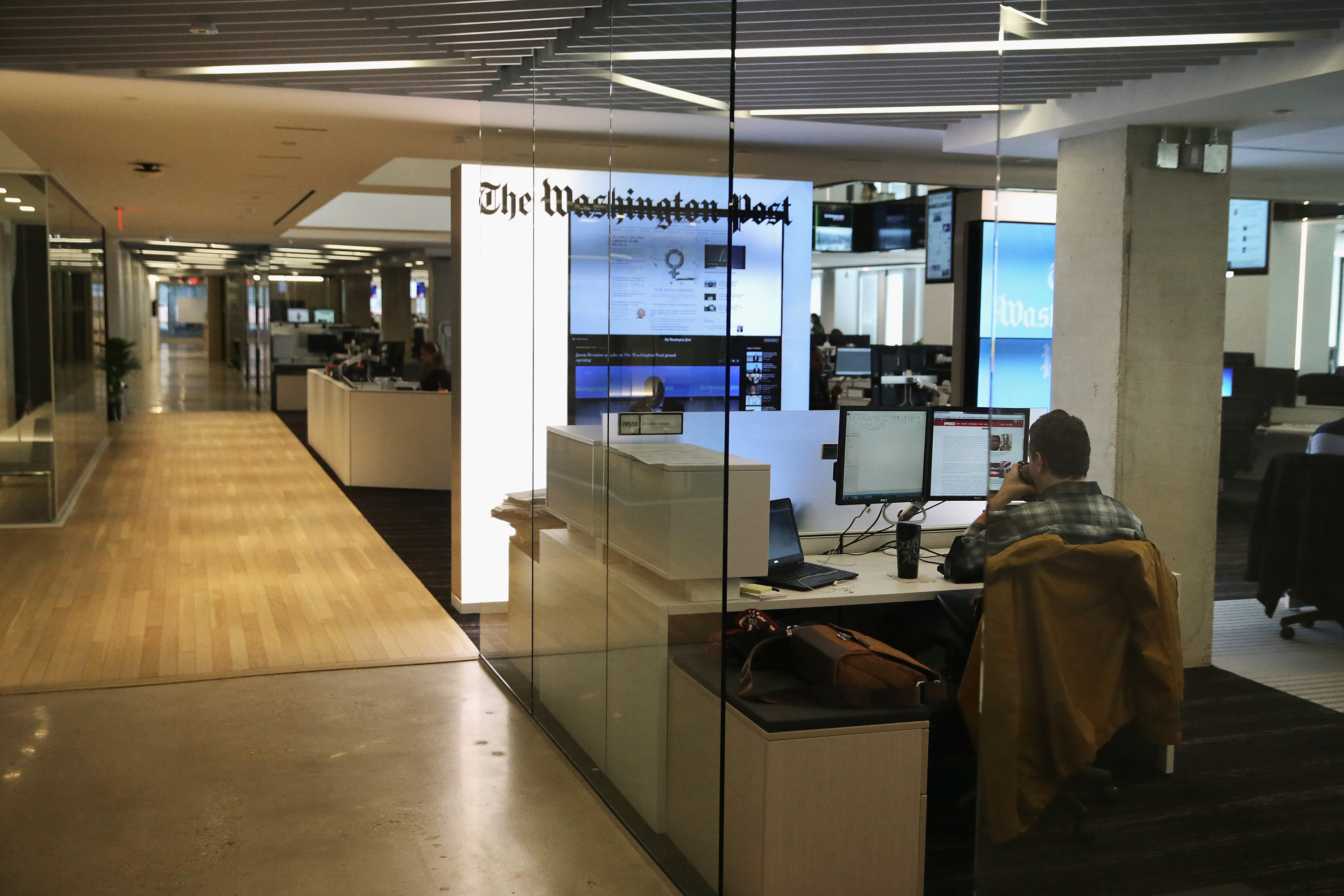 The story omitted key details that affect understanding of ownership of the land. Melinda J.G. Hyman says “Jr.” and “Sr.” were left off the names of father and son on documents, and the land was mistakenly combined under Rebecca’s name, meaning some descendants did not receive proper ownership.

Other errors included misspelling the name of a source’s family member, listing the incorrect number of children he had, getting a year wrong and more. Corrections cite another omission from the author as well as incorrect reporting of facts. In total, the corrections make up 576 words of the article.

Wilson has had articles published in The New York Times and currently has a podcast. She is also a food writer at Taste.

WaPo and Wilson did not immediately respond to requests for comment.