Former FBI Deputy Director Andrew McCabe sued the Justice Department and FBI on Thursday for his firing last year, which he says was politically-motivated retribution for failing to support President Donald Trump.

In the complaint, McCabe accuses the Justice Department and FBI of “unlawful retaliation for his refusal to pledge allegiance to a single man,” a reference to Trump.

On March 16, 2018, then-Attorney General Jeff Sessions fired McCabe on the recommendation of Justice Department Inspector General and the FBI Office of Professional Responsibility. Both had recommended that McCabe be fired for a lack of candor during multiple interviews regarding leaks he authorized to the media.

McCabe authorized a subordinate, Lisa Page, to speak with a Wall Street Journal reporter in October 2016 about the state of the Clinton investigation.

McCabe hoped to remain in his job at least until he would qualify for full retirement benefits, but Sessions brought down the hammer one day before his official retirement date. 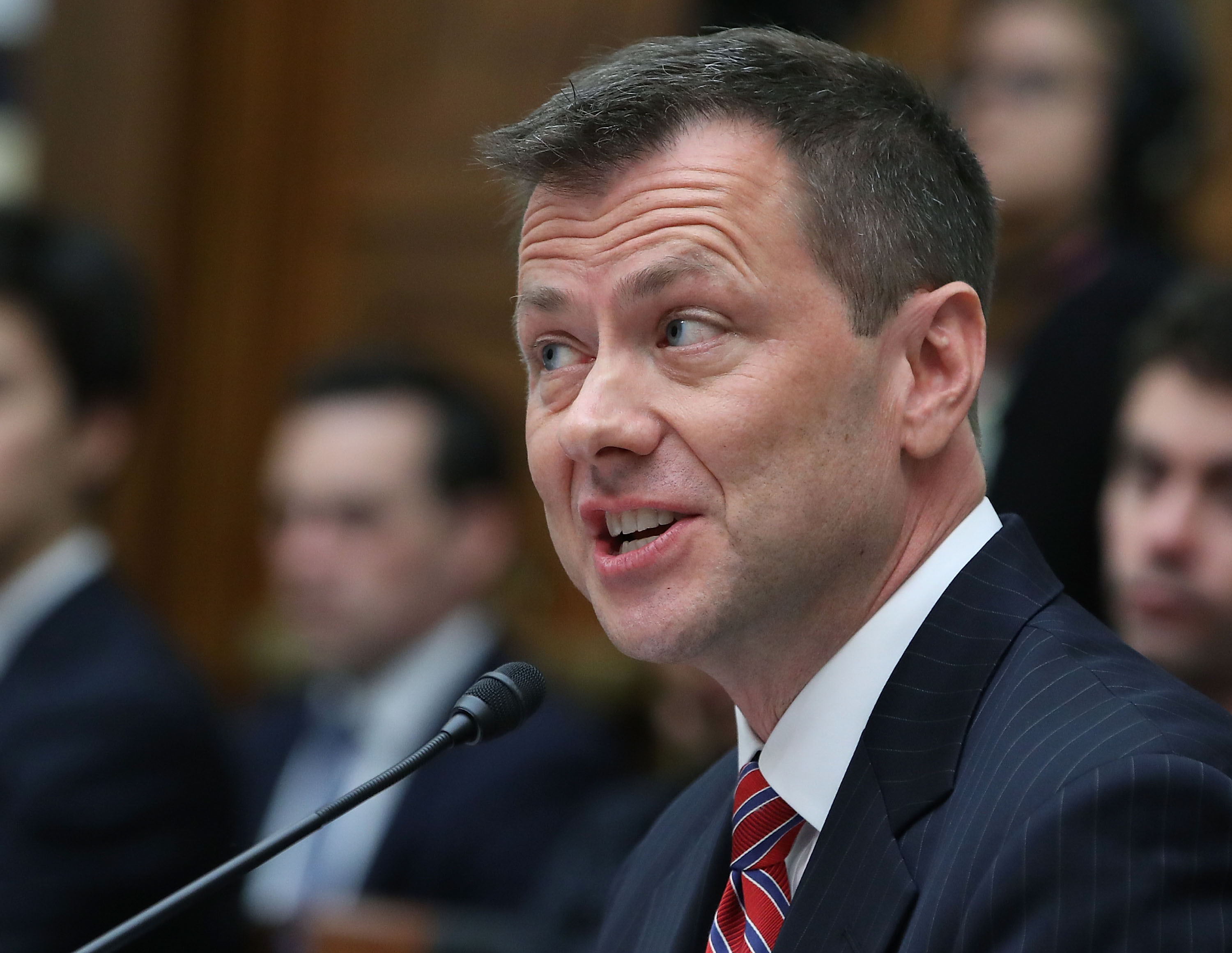 The lawsuit alleges that Trump “is responsible and accountable” for the Justice Department and FBI’s actions.

“Trump purposefully and intentionally caused the unlawful actions of Defendants and other Executive Branch subordinates that led to Plaintiff’s demotion and purported termination,” McCabe alleges.

“It was Trump’s unconstitutional plan and scheme to discredit and remove DOJ and FBI employees who were deemed to be his partisan opponents because they were not politically loyal to him.”

Strzok was fired on Aug. 9, 2018 over anti-Trump text messages that he sent while working on both the Hillary Clinton email investigation and the Trump-Russia probe.

Strzok claims he was fired due to political pressure from Trump. He also claimed that his messages, which he sent on an FBI-issued device, were private in nature. He is seeking reinstatement to his job and back pay.

McCabe’s lawsuit goes through the timeline of his tumultuous tenure as FBI #2, including in the aftermath of James Comey’s firing as FBI director.