Democratic Massachusetts Senator and presidential candidate Elizabeth Warren recently unveiled her plan to create a “new farm economy” in the U.S. if she is elected president. Her plan would return power to small farmers and break up big agricultural corporations, something long championed by conservatives, but the details of her plan come directly from big government New Deal policies.

Sen. Warren’s plan would seek to break up large agribusinesses which, according to Warren, have an anti-competitive grip on the farming industry. Her plan would also impose government-implemented price controls on farm products and pay farmers to not use part of their field in order to combat climate change.

According to Sen. Warren, the farm industry has become too consolidated in a few large corporations that can charge farmers high prices for inputs like seeds and then sell the product that farmers produce at extremely low prices, thereby making themselves extremely rich while also leaving farmers heavily in debt. To combat large entities that determine prices to maximize profits, Warren proposes initiatives that would allow the government to control prices of agricultural products. (RELATED: Trump Authorizes $16 Billion To Farmers Affected By Trade War) 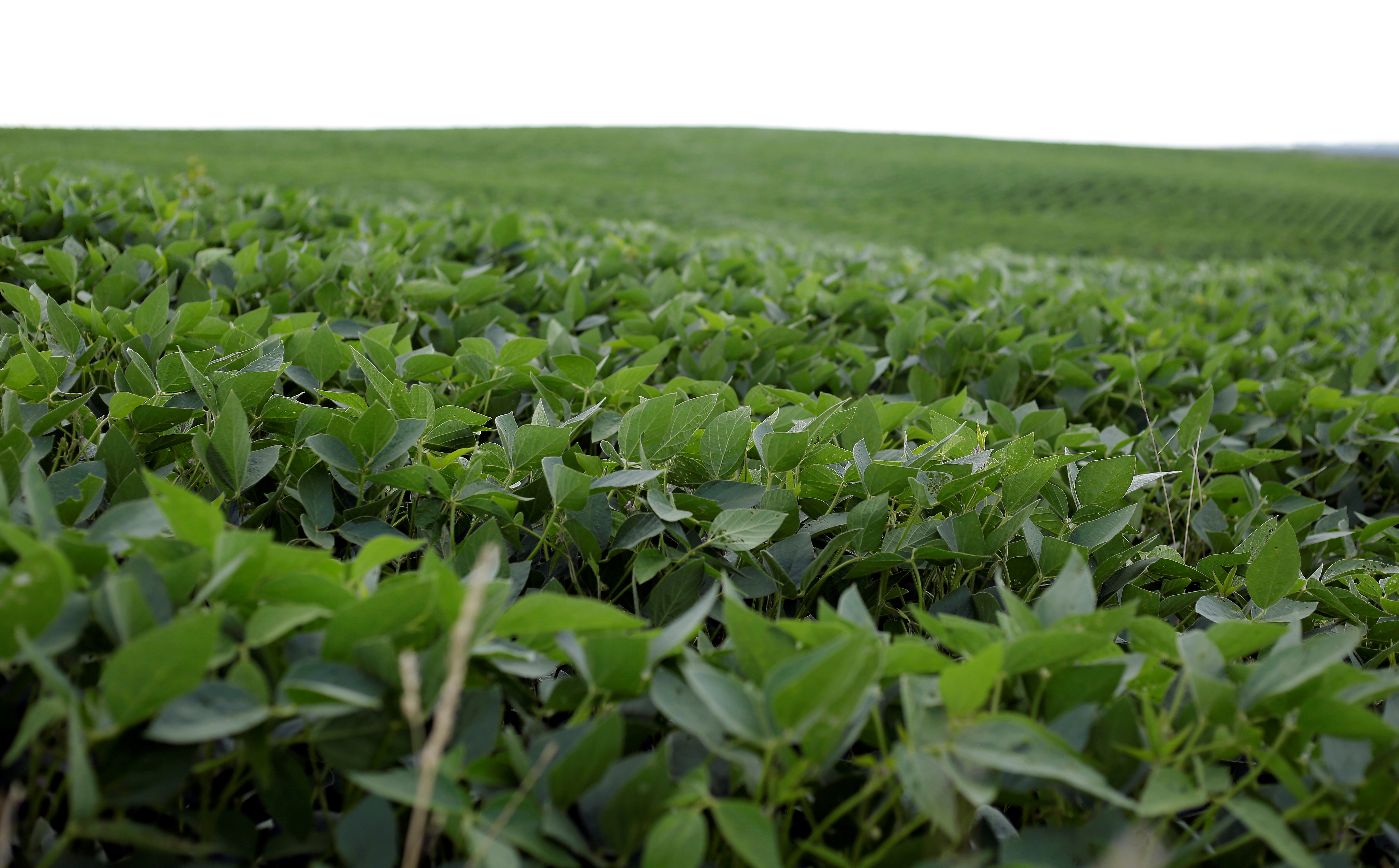 To aid farmers, Sen. Warren has announced her commitment to “breaking up big agribusinesses that have become vertically integrated.”

She points out that the four largest meat processing companies in the U.S. control 53% of the market share, and the top three chicken companies control 90%. Companies like Tyson control almost every aspect of the chicken business from feed to slaughter to transportation. As a result, chicken farmers remain at the mercy of Tyson. Monsanto and DuPont controlled 71% of the corn seed market before their respective mergers with Bayer and Dow.

Additionally, Sen. Warren’s plan seeks to address the problem of overproduction in the farm industry. In Warren’s view, large corporations and the current subsidies provided by the government to farmers incentivize overproduction in order to keep food prices low. The low prices created by overproduction, according to Warren, contribute to the crisis facing small farmers since the revenue they make by selling their products does not cover the costs of buying seeds, equipment, and other products from large corporations.

To remedy this, Warren advocates for government price controls on the farming industry. According to Warren’s plan, the government would guarantee a certain price for the products that a farmer produces. The government would achieve this by offering to buy a farmer’s product at cost if the farmer cannot get a better price from a private buyer. The government’s offer to buy a farmer’s product would act as a loan paid up front to the farmer to cover the costs of production, and the farmer would repay the loan after he sold his product in the private market or would forfeit the product to the government as collateral to repay the loan. (RELATED: Trump’s Budget Proposal Guts Farm Subsidies, Republicans Not Happy)

The government would take the product forfeited by the farmer and hold it in reserve to artificially decrease the supply of the product, thereby causing prices to rise. If price rise too high, the government can release the reserve supply and cause prices to decrease.

Under a Warren administration, the USDA would also offer to pay farmers “attractive prices” to dedicate part of their fields to conservation programs to combat climate change.

The objective of Warren’s plan, to mitigate the power of large agricultural corporations and defend small, family-run farms has been championed by many prominent conservatives for decades.

President Dwight D. Eisenhower wrote to his Secretary of Agriculture, Ezra Benson, asking “Isn’t there something we can do to avoid using federal subsidies to create millionaires under programs ostensibly devised to protect the little farmer?”

Former Republican Speaker of the House Paul Ryan said in a debate on a farm bill in 2013 that, “Now, we should have a safety net for our farmers. We should help the little guy — the family farm that’s in need. We shouldn’t bankroll the big guys.”

Conservative and libertarian organizations such as the Heritage Foundation and the Cato Institute have also consistently opposed the consolidation of U.S. agriculture around a few large corporations.

While Sen. Warren and conservatives appear to be in agreement that big farms and large agriculture organizations should be limited, Warren differs from conservatives in how she would implement her plan.

The primary initiatives that she would use to break up large agriculture corporations as well as prop up small family farms are ripped straight from the New Deal policies of the 1930s. Warren’s plan to implement price controls is a near word-for-word copy of the Agricultural Adjustment Act of 1933. The Agricultural Adjustment Act, which was strengthened by the Agricultural Marketing Act of 1937, also allowed the government to guarantee a certain price for farmers and create artificial scarcity by holding reserves of food to raise prices. (RELATED: Trump Tells Farmers: “We’re Going To Get Government Off Your Backs”)

Warren’s plan to have farmers cede part of their land for conservation each season echoes an initiative implemented by the New Deal that required farmers to allow part of their field to lay fallow for a season in order to allow nutrients to replenish the soil.

Though large agriculture corporations have vehemently protested Sen. Warren’s plan to break up large agribusinesses, few have spoke out about the price control system that she has advocated.

The American Farm Bureau Federation, one of the largest lobbying groups for agricultural corporations in the U.S., declined to comment on Sen. Warren’s plan.