An illegal immigrant mother whose nursing claims were disputed by a medical examination has been slapped with multiple felony charges for using another person’s social security number.

Maria Domingo-Garcia was federally indicted on Tuesday for knowingly using another individual’s social security number, according to court documents obtained by the Daily Caller News Foundation. The ruling, handed down in the Northern Division of the Southern District of Mississippi, will result in her being placed in the custody of U.S. Marshals as she awaits federal trial.

News of the indictments come after Domingo-Garcia made national headlines for claiming she was a nursing mother unable to breastfeed her baby because Immigration and Customs Enforcement placed her in detention.

The issue dates back to August 7, when ICE agents apprehended 680 illegal immigrants working in food processing plants across Mississippi — the largest ICE raid in U.S. history. Domingo-Garcia was among the hundreds of illegal aliens apprehended that day.

Days after her apprehension, numerous articles about her personal life were published. In a recent CNN report, for example, Domingo-Garcia’s lawyers definitively claimed that she was breastfeeding her four-month old baby at the time of her arrest. The lawyers admonished ICE for separating her away from her baby, and described the physical toll of abruptly ceasing to breastfeed was having on her body. 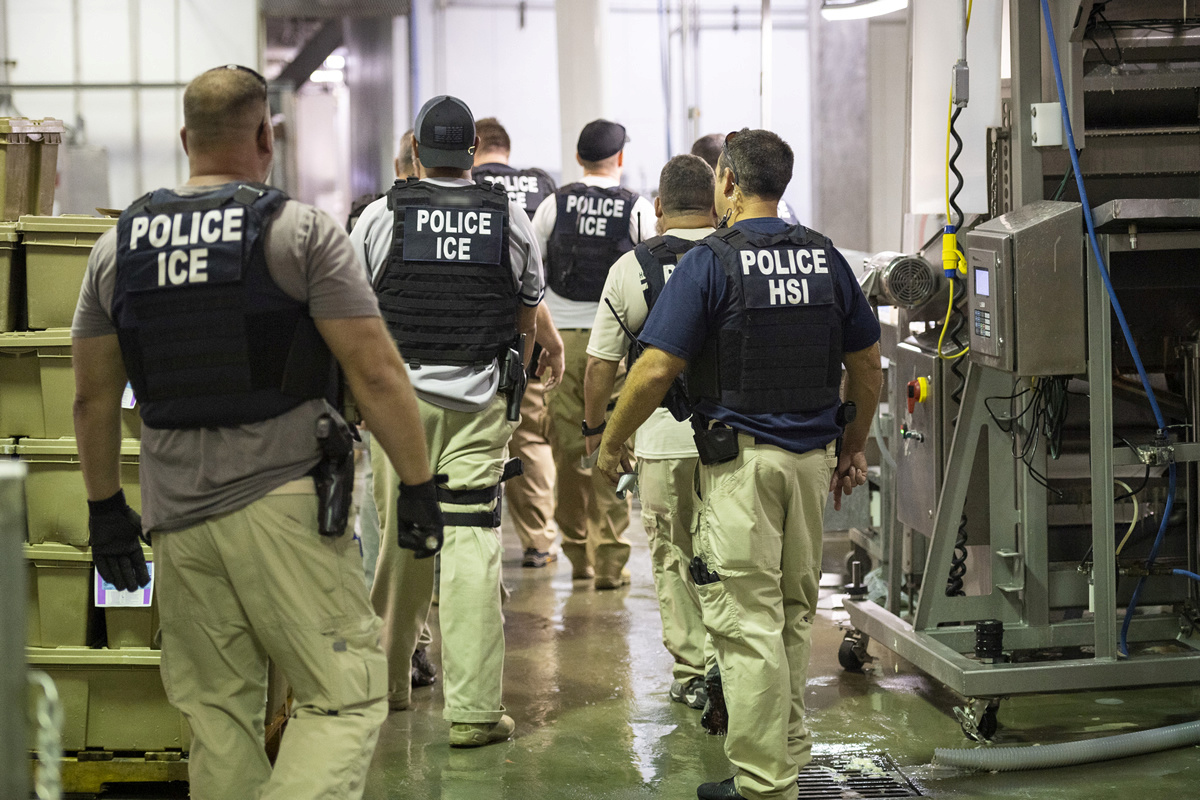 “She is still really depressed. She is in a lot of pain because of not being able to pump or breastfeed,” Juliana Manzanarez, one of her two lawyers, said to CNN.

ICE conducted a medical examination of Domingo-Garcia in response to these reported claims. A nurse practitioner found that she was, in fact, not lactating — a strong indication that she was not breastfeeding her baby when she was apprehended just days earlier.

“All ICE detainees receive medical, dental and mental health intake screening within 12 hours of arriving at each detention facility; that screening includes a woman being asked if she is breast feeding. During her initial medical screening, Ms. Domingo-Garcia answered no to that question,” read an ICE statement provided to TheDCNF on Tuesday. Domingo-Garcia claimed to her lawyers that she was never asked this question. (RELATED: Sanctuary County Ignores ICE Detainer Request, Releases Alleged Rapist Back Into The Public)

“Pursuant to subsequent media reports that falsely alleged Ms. Domingo-Garcia was being detained despite being a nursing mother, an ICE Health Services Corps nurse practitioner conducted an additional medical examination of Ms. Domingo-Garcia, which verified she is not lactating,” the statement continued.