A federal appeals court has ruled that Idaho must pay for a transgender inmate’s surgery.

31-year-old Adree Edmo is a convicted sex offender who is scheduled to be released from jail in July 2021. The sex offender was diagnosed with gender dysmorphia in 2012, identifies as a woman, and is currently housed in a men’s prison, according to CBS News. Edmo was convicted for sexual abuse of a child under 16, according to Heavy.

“I am relieved and grateful the court recognized my right to necessary medical treatment, and that I will get the surgery I need,” Edmo said in a statement released by the National Center for Lesbian Rights. “I hope my case helps the State of Idaho understand that they can’t deny medical care to transgender people.”

Five other inmates in Idaho have also requested sex change surgery since the beginning of 2019, CBS reports according to the Idaho Department of Correction.

“They certainly would treat a prisoner with cancer, they treat a prisoner with diabetes, or other chronic conditions,” Edmo’s attorney Deborah Ferguson said, CBS reports. “So, we have a medically recognized condition that’s very treatable and we have been trying to get her the treatment that she very much needs.”

Ferguson has said that Edmo is at risk of self harm if the surgery is postponed. (RELATED: Drag Queen Challenges Rep. Adam Schiff For His Seat In Congress) 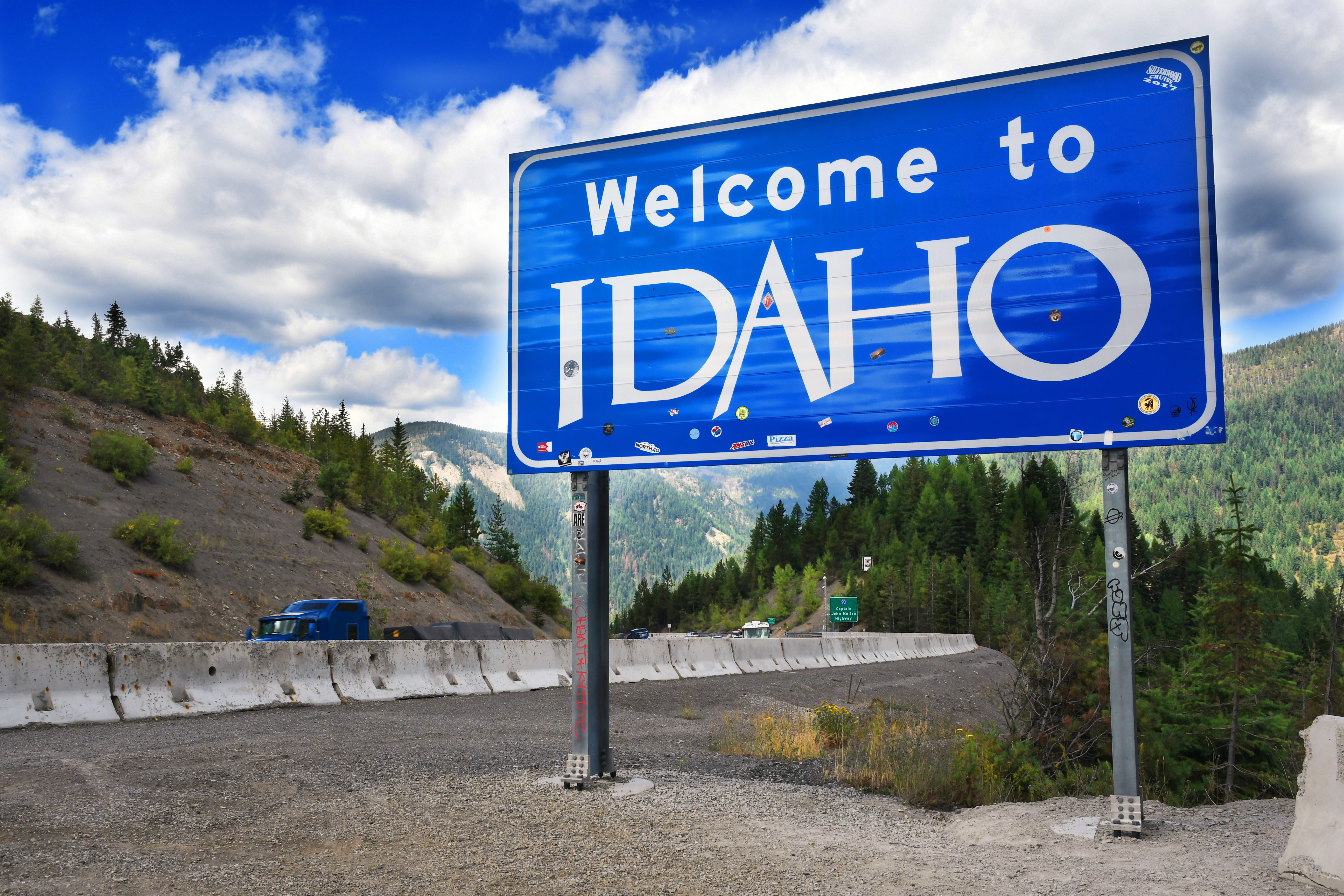 A federal appeals court has ruled that Idaho must pay for a transgender inmate’s surgery. Karin Hildebrand Lau, Shutterstock

A court put Idaho on a deadline to pay for Edmo’s reassignment surgery by mid-June, but Idaho appealed the decision. The state’s appeal has already cost Idaho more than $35,000, according to CBS.

The 9th U.S. Circuit Court of Appeals said Friday that denying Edmo the surgery is cruel and unusual punishment and a violation of the U.S. Constitution, and ruled Tuesday that Idaho must pay for the sex offender’s surgery.

“The hardworking taxpayers of Idaho should not be forced to pay for a convicted sex offender’s gender reassignment surgery when it is contrary to the medical opinions of the treating physician and multiple mental health professionals.”