Tropical storm Dorian has strengthened to a Category 1 hurricane Wednesday as it tears through the Virgin Islands heading toward Florida.

Dorian was originally expected to hit Puerto Rico, an island that has struggled after 2017 Hurricanes Maria and Irma. This storm strengthened into a hurricane near St. Thomas in the U.S. Virgin Islands Wednesday afternoon, according to the New York Times. The hurricane could strengthen into a Category 3 by the time it reaches Florida, NBC News reported.

Hurricane warnings were in effect for the U.S. Virgin Islands, the British Virgin Islands and two Puerto Rican municipalities, according to NBC News. Dorian is expected to bring about heavy rainfall, and could cause “‘life-threatening flash floods,” according to the National Hurricane Center. 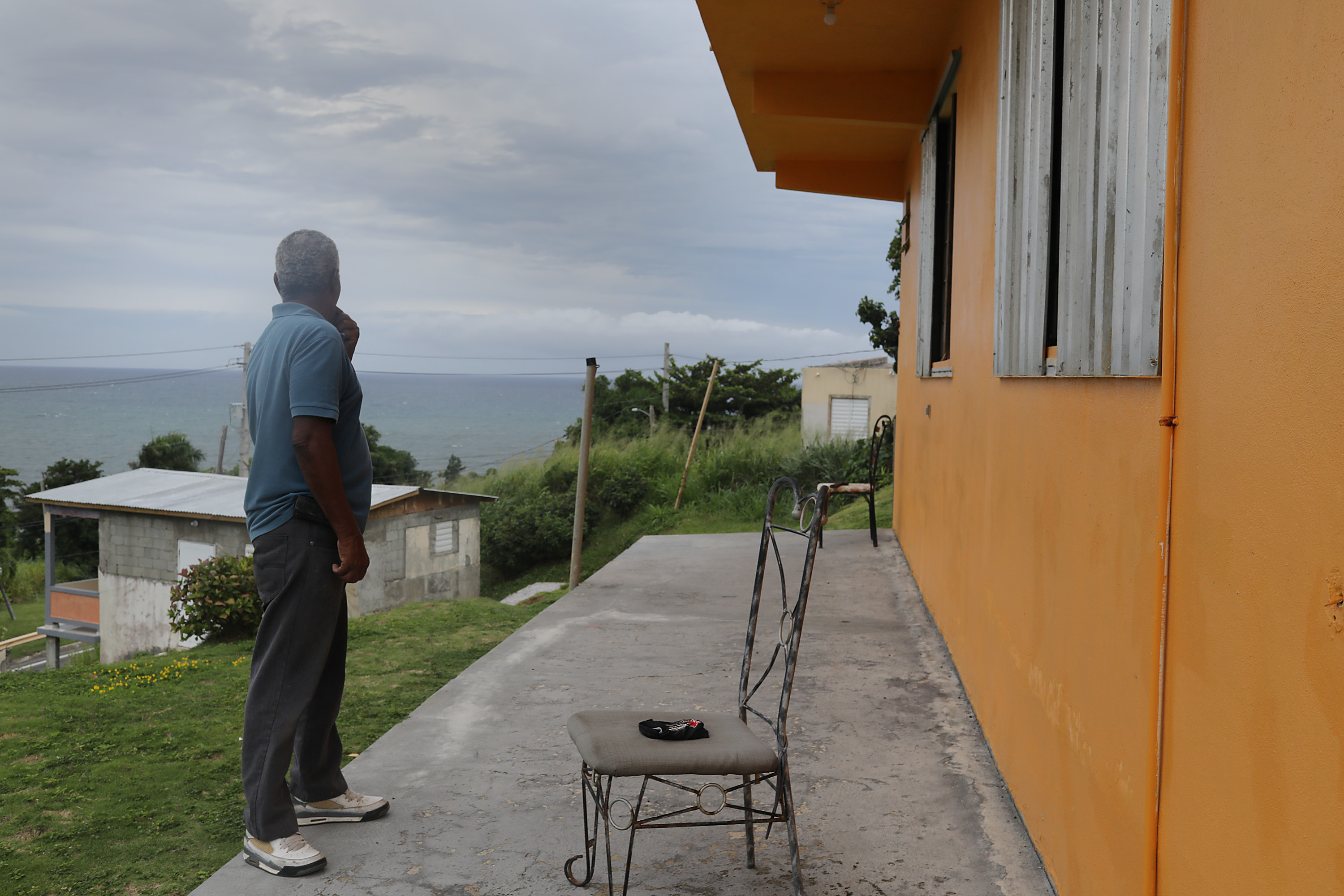 Zollo Azea puts shutters over the windows of his home as he prepares for the arrival of Tropical Storm Dorian on August 28, 2019 in Yabucoa, Puerto Rico. (Joe Raedle/Getty Images)

“The greater impact of this system is the rain,” Roberto Garcia, director of the National Weather Service office in San Juan, said at a news conference according to the NYT. “This is not a Maria, in terms of wind.” (RELATED: Washington D.C. Drenched By Record Rainfall And Flash Floods)

President Donald Trump approved a state of emergency for Puerto Rico Tuesday as they prepared for the storm. Although the storm is no longer expected to hit Puerto Rico directly, residents were “going bananas” at reports Dorian would hit the island.

Dorian is expected to near Florida this weekend and into early next week.