Cline worked as a sexual health education instructor in collaboration with Planned Parenthood in Texas for ten years, she told the Daily Caller News Foundation. She started out as an HIV prevention educator in 1997 with ALLGO, an organization focused on gay people of color in Austin, Texas.

She was later trained by the Director of Prevention Education at Planned Parenthood in Austin, Texas, in 1997 and would go on to become Title X Training Manager for Texas and New Mexico.

“We have to approach this and look at your audience and realize that they’ve probably done anything and everything related to sex,” the Planned Parenthood Director of Prevention Education told Cline at the beginning of her instruction. Cline has asked that the director, who has passed away, remain anonymous out of respect for the director’s family.

The director showed Cline several Planned Parenthood case studies that showed girls as young as 10 years old coming to Planned Parenthood for help with injuries, the removal of foreign objects and abortions. The studies convinced Cline that something must be done to help these young women.

“Wow, you’ve convinced me,” she said she told the educator. “How do I teach these girls not to have sex?”

Planned Parenthood teaches students risk reduction rather than teaching children how to have healthy relationships and to date in groups, Cline said.

“Risk reduction is simply telling them how to make the high risk safer by using lubrication and condoms,” she explained. “The next step is to make them understand they need to be tested for STD’s every couple months.” 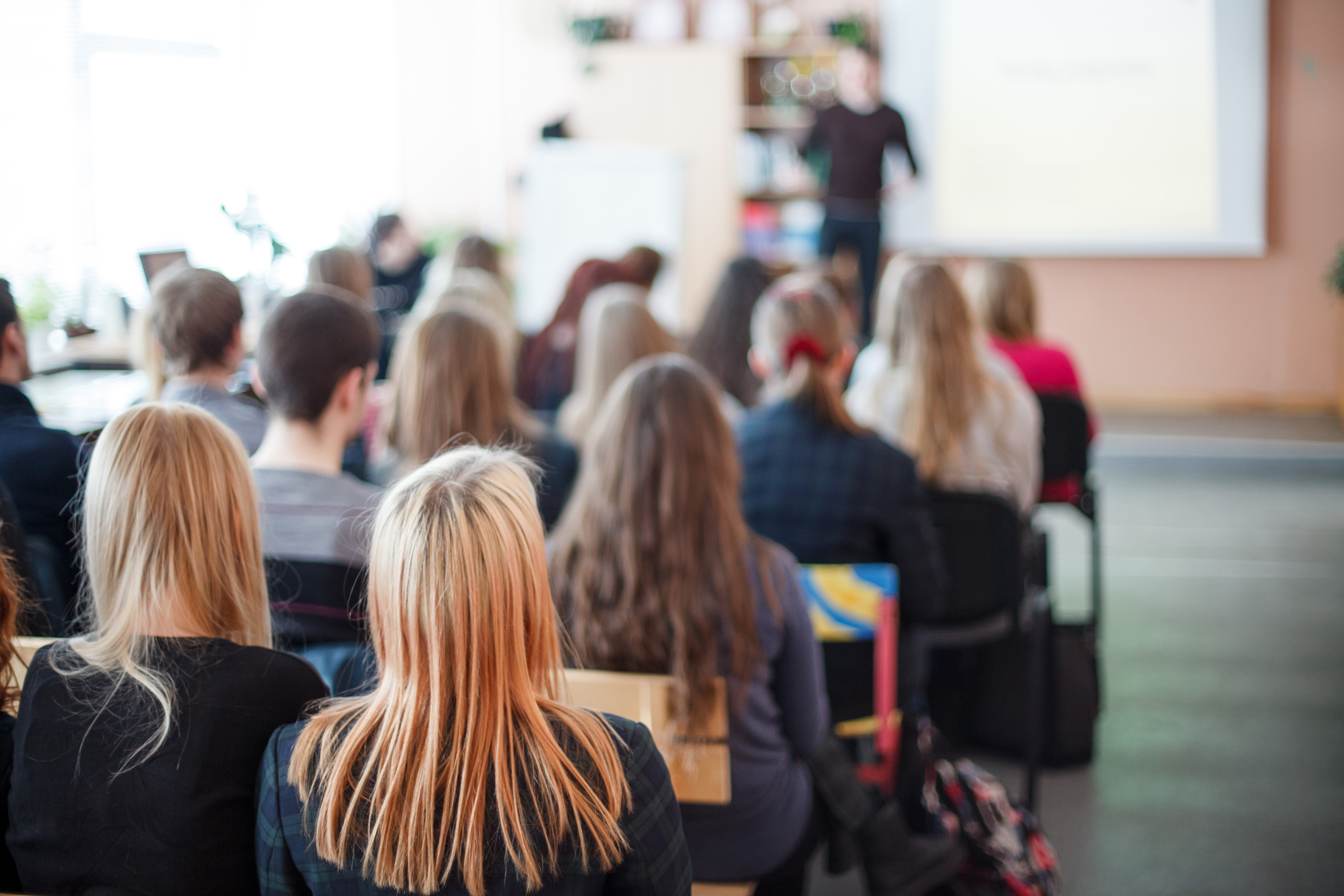 She explained that children’s introduction to sex is “illicit sex,” referring to a video children were shown at a Waco, Texas, conference where Cline was present.

The video, called Nicole’s Choice, and sold by sexual educators for $125, shows a girl wake up after a one night stand and realize she must handle the sexually transmitted disease she received from her hookup.

“Teens are being given false ideas that condoms will cover all the bases,” Cline added. “They do tell them to get tested and treated – which means coming back to the clinic – and if they are pregnant they are encouraged to get an abortion.”

As a sexual health educator, Cline says she was taught to identify with what students are going through and ultimately lead them to choose abortion.

“We were supposed to identify what they are going through, “Cline explained, “Say, ‘you’re just a teenager, the last thing you want is a baby.’ Identify with her fears. ‘Your parents are probably going to be so mad at you. We can take care of this for you, it’s not a problem.'”

“They always went to the extreme,” Cline said, saying that the employees would say, “If we don’t do this for this girl, she will live in poverty. Or her parents will commit acts of violence.”

This influenced how Planned Parenthood employees treated prostitutes or young girls who came in with men who were not their fathers, Cline said.

They believed that if they reported cases of pimps and prostitutes, pimps would not see Planned Parenthood as a safe place to bring women for healthcare anymore. Cline said the employees believed it was better to treat the victims and keep the secret.

Cline attended a human trafficking conference in 2009, thinking she could teach her employees how to spot red flags and aid victims of human trafficking. At this point, she was Title X Training Manager for Texas and New Mexico with the Center for Health Training, now known as Cardea Services.

But when she returned to a Corpus Christi, Texas, clinic to explain her findings to employees, she was met with dismissal.

“Honey, if she’s not having sex with this man this month, she’ll be having sex with another man next month,” Cline was told. The behavior caused Cline to leave her job at the Center for Health Training in 2009.

“Their view of our children is very skewed,” Cline said. “They believe that this is what our children want. They don’t see our children as victims, they see them as willing participants.”

Planned Parenthood and Cardea Services did not respond to multiple requests for comment from the DCNF.