Google agreed to pay $150 million to $200 million to settle an investigation by the Federal Trade Commission (FTC) over YouTube’s alleged breach of a children’s privacy law, Politico reported Friday.

The FTC voted to approve the settlement 3-2 and sent it to the Justice Department for review, a source familiar with the matter told Politico.

The investigation came after The New York Times report on June 3 that YouTube’s algorithm essentially directed videos of children in bathing suits to users who watched other videos of prepubescent kids. The FTC received complaints that because of this, YouTube was in violation of the Children’s Online Privacy Protection Act (COPPA), which prevents companies from tracking and targeting of users younger than 13. 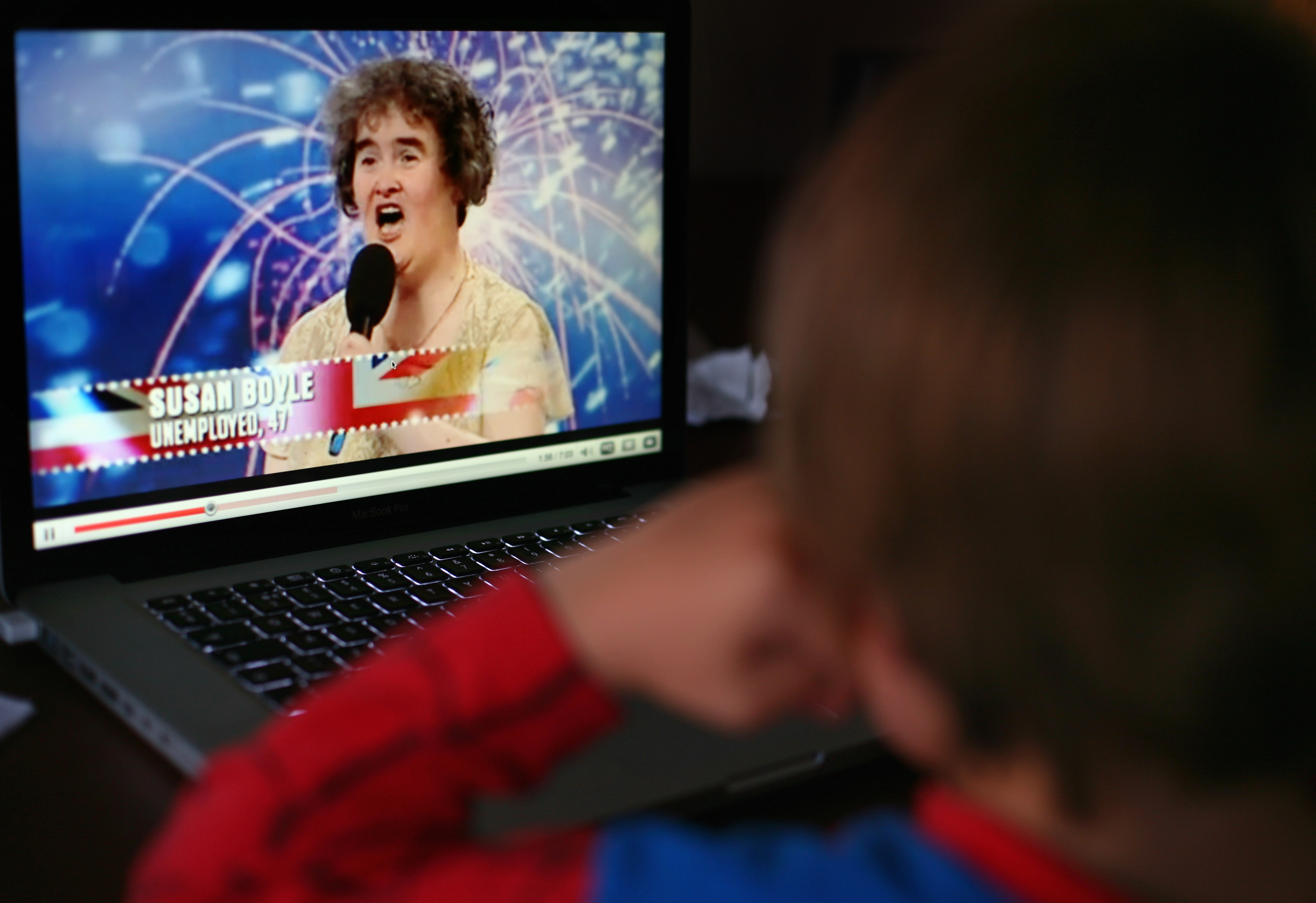 “I think the message here is that when the [FTC] did have a privacy law to enforce, it refused to do so. The punishment should’ve been at least half-a-billion dollars. It’s scandalous. It sends the signal that you in fact can break a privacy law and get away largely scot-free,” Center for Digital Democracy Executive Director Jeff Chester told Politico.

Electronic Privacy Information Center President Marc Rotenberg said fines won’t address the issue, and the most significant aspect of the settlement will be the new terms the FTC imposes on YouTube to make sure the site doesn’t violate COPPA again.

“The critical challenge for the FTC is whether it has the ability to restrain business practices that violate privacy. Imposing large fines does not address that problem,” he told Politico.

Reps. David Cicilline, a Rhode Island Democrat, and Jeff Fortenberry, a Nebraska Republican, urged the FTC in an Aug. 7 statement to require that children’s videos be shown only on YouTube Kids, the site’s designated children’s channel, rather than YouTube’s main platform.

“With success should come responsibility. Parents should have confidence that their kids are safe online and that tech giants like Google are respecting their privacy and not marketing to them,” Fortenberry said.

Facebook agreed to pay a record $5 billion settlement to the FTC in July and promised new privacy guarantees after violating the terms of its 2011 settlement “by deceiving users about their ability to control the privacy of their personal information,” a July 24 statement from the agency reads.

Google said it is not releasing any information at this time.