The Federal Trade Commission approved a settlement with Google over the agency’s investigation into whether YouTube inadequately protected children who use the company’s live streaming service, The Washington Post reported Friday.

FTC’s three Republicans supported the approval while its two Democrats opposed it, the report notes, citing two people familiar with the matter. The agency found the company violated the Children’s Online Privacy Protection Act, or COPPA, which forbids the targeting of users younger than age 13.

Google is expected to pay a major dollar fine, but the exact amount is yet to be determined. The Department of Justice, which rarely subverts the FTC’s rulings, will have the final say in how the tech titan is punished. (RELATED: Google Employees Say They Don’t Let Their Kids Watch YouTube Unsupervised) 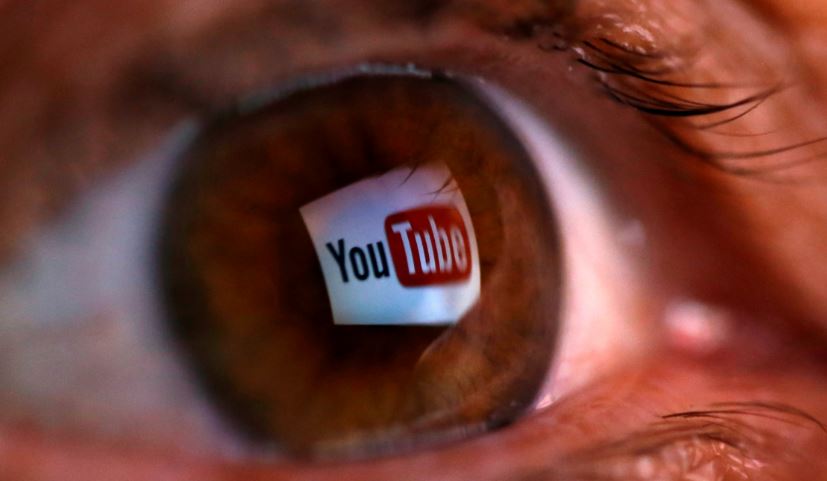 Federal officials launched the probe in June after complaints from consumer groups, most of whom claimed YouTube fails to protect children who used the video streaming service. They also argue the Google-run company improperly collected children’s data.

The probe came after The New York Times noted in a June 3 report that YouTube’s algorithm effectively directed content of children in bathing suits to users who watched other videos of prepubescent kids. The algorithm referred users to the videos after they watched sexually themed content.

YouTube ultimately nixed several of the videos but left up others. The issue was probably a result of some tweaks to its algorithm, the company told a NYT reporter at the time. YouTube is not doing enough to solve the problem, researchers argue.

The FTC did not respond to the Daily Caller News Foundation’s request for comment, and Google declined to provide a comment.