Hawley dinged the FTC for fining the Silicon Valley company a “paltry” amount, calling Google’s alleged handling of children’s private information an “insult” to parents. Critics of the company complained that it was using private data to micro-target children under the age of 6 years old.

“Every day I lose more confidence in the FTC. This paltry fine is an insult to every parent in America who has had their children’s privacy violated,” the Missouri Republican said in a tweet. “When big bureaucracy & Big Tech becomes allies, parents & families lose. Something has to change.”

Every day I lose more confidence in the FTC. This paltry fine is an insult to every parent in America who has had their children’s privacy violated. When big bureaucracy & Big Tech becomes allies, parents & families lose. Something has to change https://t.co/UJZuGEUUmN

Of the $170 million, $136 million will be paid directly to the FTC, which approved the settlement 3-2, and $34 million be paid to the state of New York. The FTC fine will go into the U.S. Treasury, agency representative Juliana Gruenwald Henderson told the Daily Caller News Foundation. 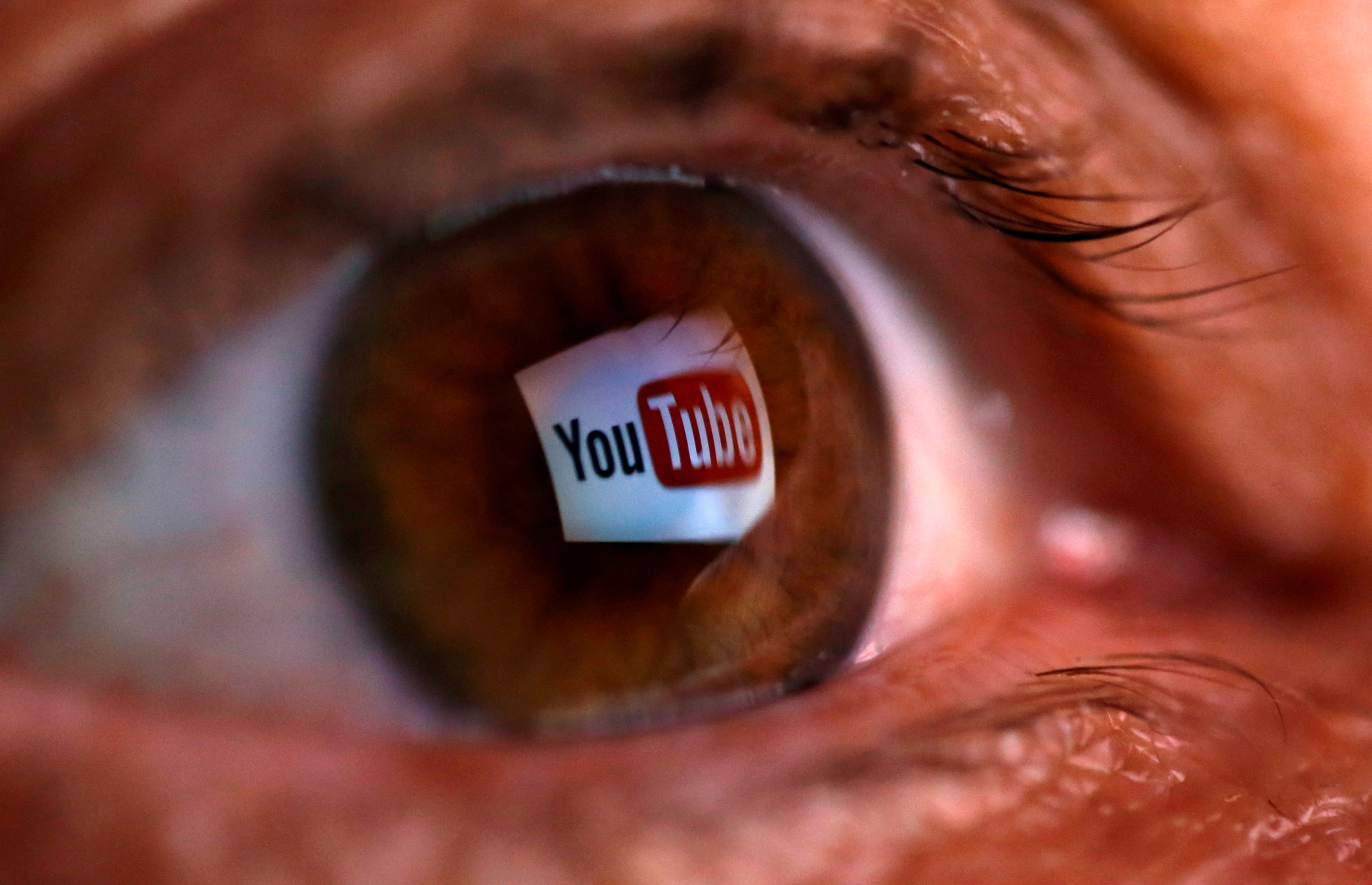 Hawley and other conservatives have throttled Google in recent months for not doing enough to protect children on the platform. He announced a bill in June that would effectively force YouTube to nix an algorithm child predators use to prey on children.

The bill would force YouTube to turn off their recommendation systems for videos featuring children. Hawley’s legislation came after a June 3 New York Times article showed a YouTube algorithm was allegedly directing content of children in bathing suits to users who watched other videos of prepubescent kids.

“Every parent in America should be appalled that YouTube is pushing videos of their children to pedophiles,” Hawley said in a statement at the time. “It’s equally outrageous that YouTube refuses to take the most effective step necessary to fix the issue.”

Hawley’s office and Google have not yet responded to the Daily Caller News Foundation’s request for comment.