Last week’s headlines were ablaze with the latest injustice pursued by our callous president:

Except, as with much written about this president and homosexuality, it isn’t true. In fact, the opposite is true.

It’s already legal to fire people for being gay. The only news is that the Trump Administration has filed a brief before the Supreme Court to stop the executive branch from making it illegal despite the clear wishes of Congress.

It’s an important distinction. The headlines make Trump into the aggressor, trying to get judges to overrule the people’s desires to protect gay people. Instead, it’s Trump doing the protecting – of the Constitution.

Now, keeping people safe from losing their jobs because of who they are is a worthy goal, and in fact strong majorities of Americans of both parties support laws protecting gays against workplace discrimination. (Although they do not necessarily back a radical law like the Equality Act that does many other things, too).

But Congress has had many chances to ban legislation against gays, and its voice has been unequivocal. Let’s review the legislative history:

1964: Congress passes the Civil Rights Act of 1964, protecting people against discrimination on the basis of “race, color, religion, sex, or national origins.” Protections based on sexual orientation are neither discussed nor included.

1974: Reps. Bella Abzug and Ed Koch propose adding sexual orientation to the 1964 bill. It is referred to the House Committee on Judiciary, where it dies.

1994: The Employment Non-Discrimination Act (ENDA) is introduced in Congress for the first time. It dies in committee.

2005: ENDA backers consider the bill’s prospect so bleak that for the first time in a decade, it isn’t even introduced.

2009: ENDA hearings in both houses of Congress. It passes in neither.

2011: Senate hearings, but ENDA dies in committee in both houses.

2015: The Equality Act (much broader than ENDA) is introduced in both chambers and goes nowhere.

2017: The Equality Act is introduced in both chambers and goes nowhere.

2019: The House passes the Equality Act and it is in committee in the Senate, where it is not expected to pass.

There can be no confusion about Congress’s intent. Sexual orientation wasn’t discussed when the Civil Rights Act was passed, and no historically minded person believes a gay-inclusive bill would have passed. Starting a decade later, Congress has had many chances to ban sexual orientation discrimination, and chose not to. 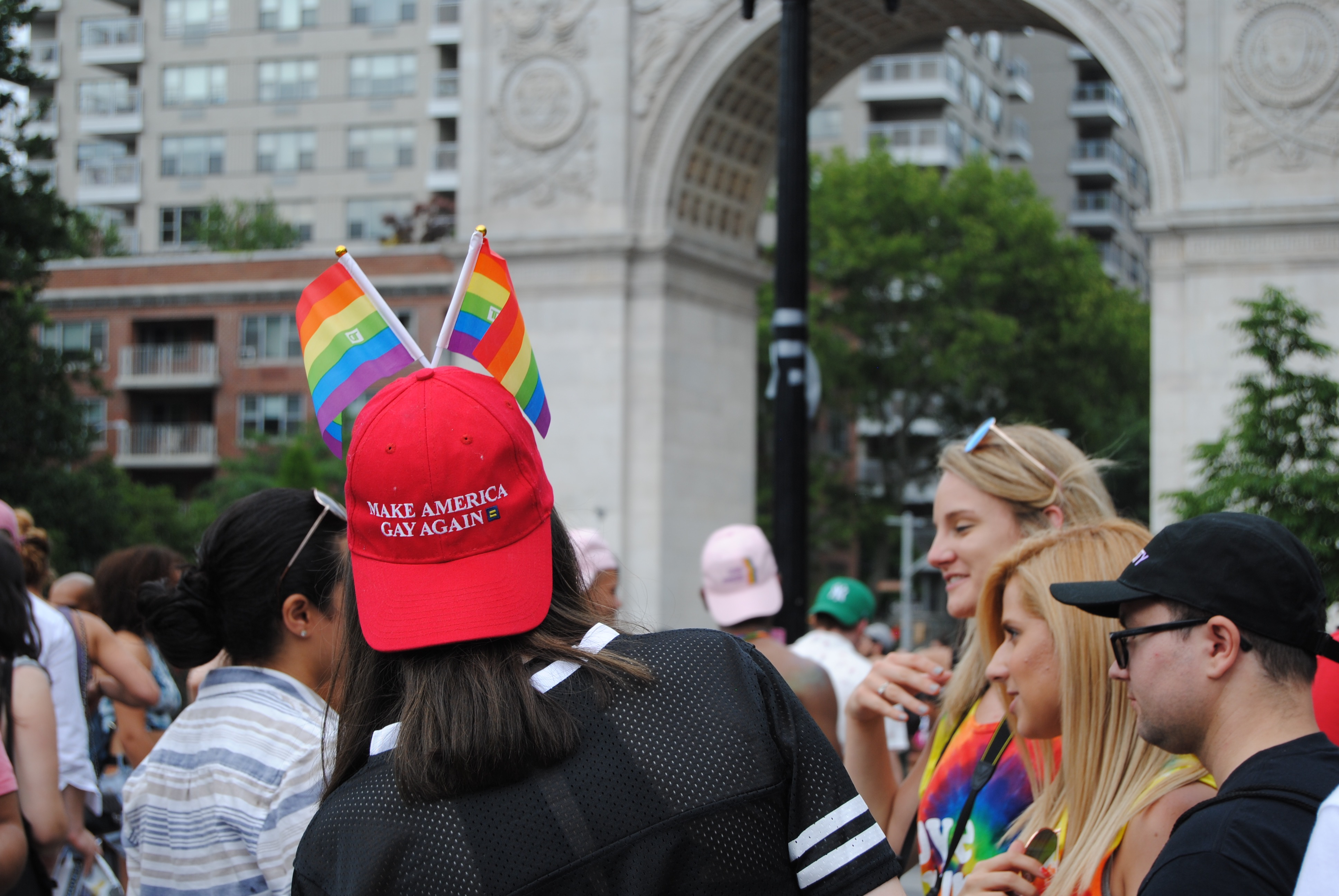 Then, over the 25 years starting in 1994, gay-rights legislation finally started to get a little traction. Its backers ensured it was thoroughly discussed and debated, as they garnered co-sponsors and holding hearings and three times having votes in one of the chambers. But by the rules of Congress followed by every other piece of legislation, it does not pass.

At the end of the Obama Administration the Equal Employment Opportunity Commission came up with some awfully creative theories about how discrimination against someone based on sexual orientation somehow IS discrimination based on sex. And some lower courts chimed in with their approval. (RELATED: Its Not Just Trump, Obama And Gays Themselves Have Been Trans-Cautious)

But the Civil Rights Act of 1964 is not some mystical oracular text or E.E. Cummings poem in which everyone’s interpretation is equally valid. It’s a law passed by Congress, and if Congress’s intent at the time was unclear, it’s been clear ever since.

So that’s all the Trump Administration is doing. It’s reminding the Supreme Court that the United States has a separation of powers, and when the legislature says “NO” in a loud voice, the executive and judicial branches don’t get to say yes, even when they have a really, really good reason.

The reporters writing these stories and editors writing these headlines know that. But “Trump Tells Supreme Court To Respect Congress’s Wishes On Gay Rights” does not fit the narrative of a spiteful, homophobic president.

The irony is that if Congress had passed a law on any subject with a clear liberal intent, and President Trump used his executive agencies and friendly conservative judges to interpret it out of existence, the very same publications would squeal that Trump hates the Constitution.

But under our system, nobody gets to pick which laws are subject to our balance of powers. Not even the media.