A Utah woman was sentenced this week after calling to report an intoxicated driver, only to be discovered sitting drunkenly in her car with a “near empty bottle of Fireball Whisky.”

Breanna Dawn Hernandez, 32, called 911 on August 16, to report her suspicion that the driver in front of her on a road in Woods Cross, Utah was drunk. Apparently, she also found the call quite amusing. (RELATED: Beto O’Rourke Was On ‘A Booty Call To An Ex’ When He Was Arrested For Drunk Driving In 1998)

“The call-taker stated Breanna sounded intoxicated, was burping, and laughing uncontrollably on the phone,” reads a court document obtained by Fox 13. When asked for the license plate of the car she was trying to report, Hernandez gave her own plate number. 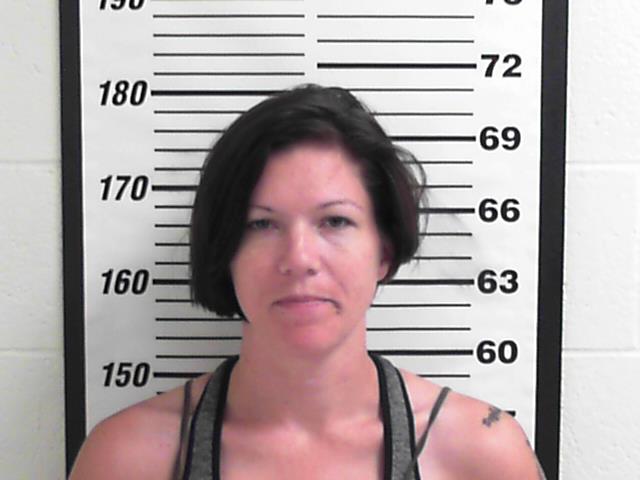 She was eventually discovered by police sitting in her vehicle with a mostly consumed bottle of whiskey, according to Fox 13. When officers approached Hernandez’s vehicle, she attempted to flee before being apprehended and transported to Lakeview Hospital.

When she awoke at the hospital, Hernandez again dialed 911 to report herself— this time telling the dispatcher that “she was ready to go to jail and do her time,” according to the court documents obtained by Fox 13.

Hernandez was charged with misdemeanor DUI on Tuesday,  earning her a dozen days in jail, a year on probation, and a $1,260 fine. This is not the first time the 32-year-old Utah woman has confronted the law. She has previously been arrested for criminal trespassing, possession of burglary tools, and drug possession according to ABC 4.