New York’s public schools announced Thursday afternoon that they will excuse students who plan on attending various climate strikes throughout the city.

“@NYCschools will excuse absences of students participating in the #ClimateStrike on Friday 9/20,” the NYC Public School’s Twitter account notes. “Students will need parental consent. Younger students can only leave school with a parent.”

“We applaud our students when they raise their voices in a safe and respectful manner on issues that matter to them,” the account adds. “Young people around the world are joining the #ClimateStrike this week—showing that student action will lead us forward.”

The New York Democrat published a tweet earlier in the day praising kids who wish to give up a day to protest climate change. 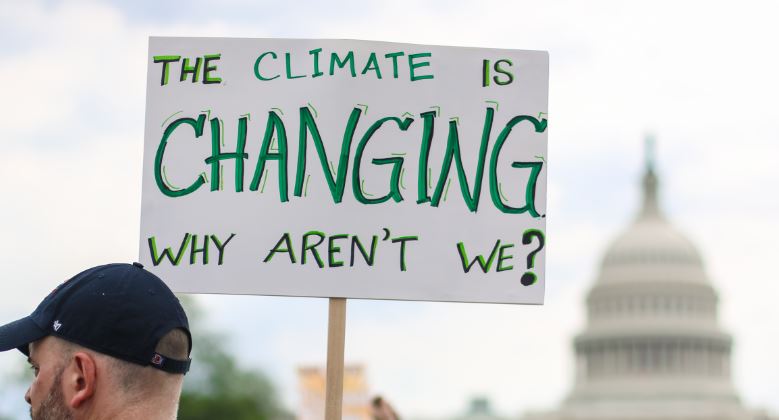 “We have ten years to save the planet. TEN YEARS. Today’s leaders are making decisions for our environment that our kids will have to live with,” said de Blasio, who is one of roughly 20 Democrats running for president.

Activists with a group called ActionNetwork helped kickstart the the so-called climate strike, which is scheduled to take place Sept. 20 through the 27th.

“Scientists say we have 10 years to stop the climate crisis,” ActionNetwork noted in a statement on its website, mirroring the point de Blasio made in his tweet. “And yet, for the last 40 years, our political leaders have done almost nothing to protect our generation’s future.”

De Blasio has not responded to the Daily Caller News Foundation’s request for comment about whether the mayor plans on attending one of the strikes.