Former Immigration and Customs Enforcement (ICE) Director Tom Homan told Democratic Florida Rep. Debbie Wasserman Schultz that she was in no position to lecture him on immigration policy Wednesday.

Homan told the congresswoman, “I have forgotten more about this issue than you will know.”

The confrontation occurred at the House Oversight Subcommittee on Civil Rights and Civil Liberties when Homan insisted that the Democrats were misrepresenting a Trump administration policy on illegals immigrants with medical conditions that require treatment that is only available in the United States, Fox News reported. (RELATED: Former ICE Director Tom Homan: ‘If I’m A Terrorist … I Want To Take Advantage Of The Border’)

Although ICE had announced in August that it would not be considering medical treatment in the U.S. to prevent deportations of illegal migrants, it backtracked on that policy after public pushback and said it would revert to the original policy.

Wasserman Schultz, a former chairwoman of the Democratic National Committee, dismissed Homan as a credible witness.

“I think it’s important to really make sure that the jingoistic, bigoted testimony of Mr. Homan is called out as nearly completely untrue, as being an outrage, and as a former official directing the Immigration and Customs Enforcement agency, he should know better,” she said.

“What did I say was inaccurate?” Homan asked. But Wasserman Schultz ignored him.

“I just think it’s important that it’s not accepted as accurate testimony.” She refused to even question Homan.

But the former ICE director got his chance when it was Republican Ohio Rep. Jim Jordan’s turn to query the witnesses. 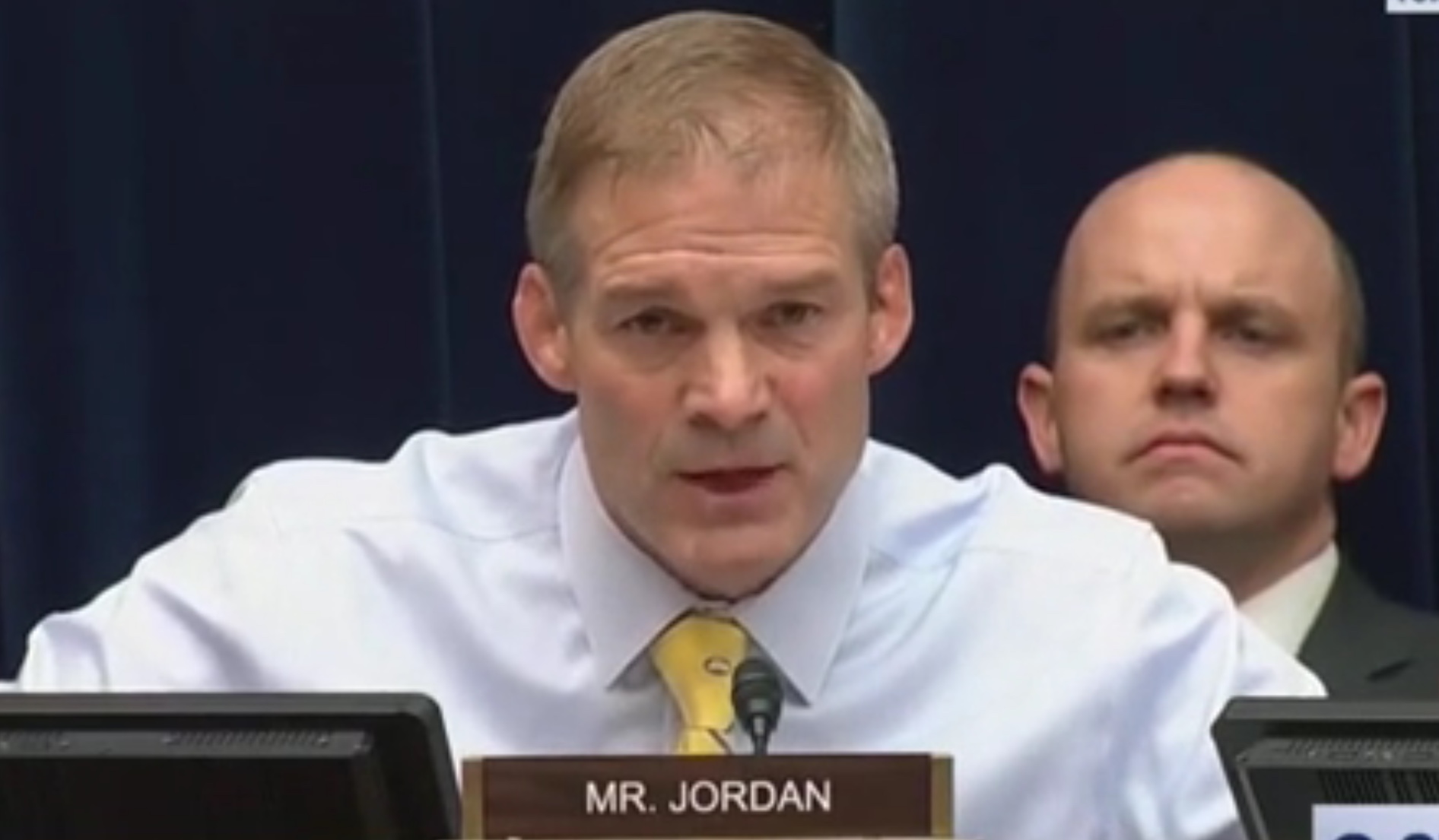 After agreeing with Jordan about the validity of the border crisis, Homan said he would like to respond to accusations made earlier by Wasserman Schultz that he was not allowed to address. (RELATED: Former Acting ICE Director Tom Homan Pledges To Keep Fighting For Immigration Laws: ‘Not Going To Shut Up’)

“[I]f I could respond from the earlier remark from Wassermann Schultz and I have forgotten more about this issue than you will know, and for you the say that my testimony is not accurate, it is accurate. Bottom line, and if you want to go toe-to-toe, I am here on my own time to speak to the people about what is true.”

Schultz chided the congresswoman for “dropping a bomb and running away.” He suggested the Democrats had a naive approach to border control.  “It is not going to go away and if we want to abolish ICE And give away college education, and free driver’s licenses and free medical care, and you will never solve the problems on the border. It will not happen.”

All that Homan was trying to pass on the sub-committee was that the Trump administration is not immediately sending back illegal immigrants who are sick — but that ICE is now assessing their health instead of the U.S. Citizenship and Immigration Services.

Numerous Democrats attacked Homan during the hearings. Democratic Michigan Rep. Rashida Tlaib called the the former ICE director’s policies “ruthless and inhumane” because he presided over a government agency that contributed to a “broken immigration system.”