Australian police were able to crackdown on an international drug smuggling ring because of some help from a big angry seal.

Three male suspects, which included a UK national, an American, and an Australian, were arrested in connection with an international drug smuggling ring that included contraband such as cocaine, ecstasy, and methamphetamine, as reported by the BBC. The trio appeared in an Australian court Thursday. (RELATED: Lamar Odom Estimates He Spent $100 Million On Drugs)

Jason Lassiter, 45, Scott Felix Jones, 35, and Angus Bruce Jackson, 50 were allegedly supposed to pick up the drugs from a separate party. 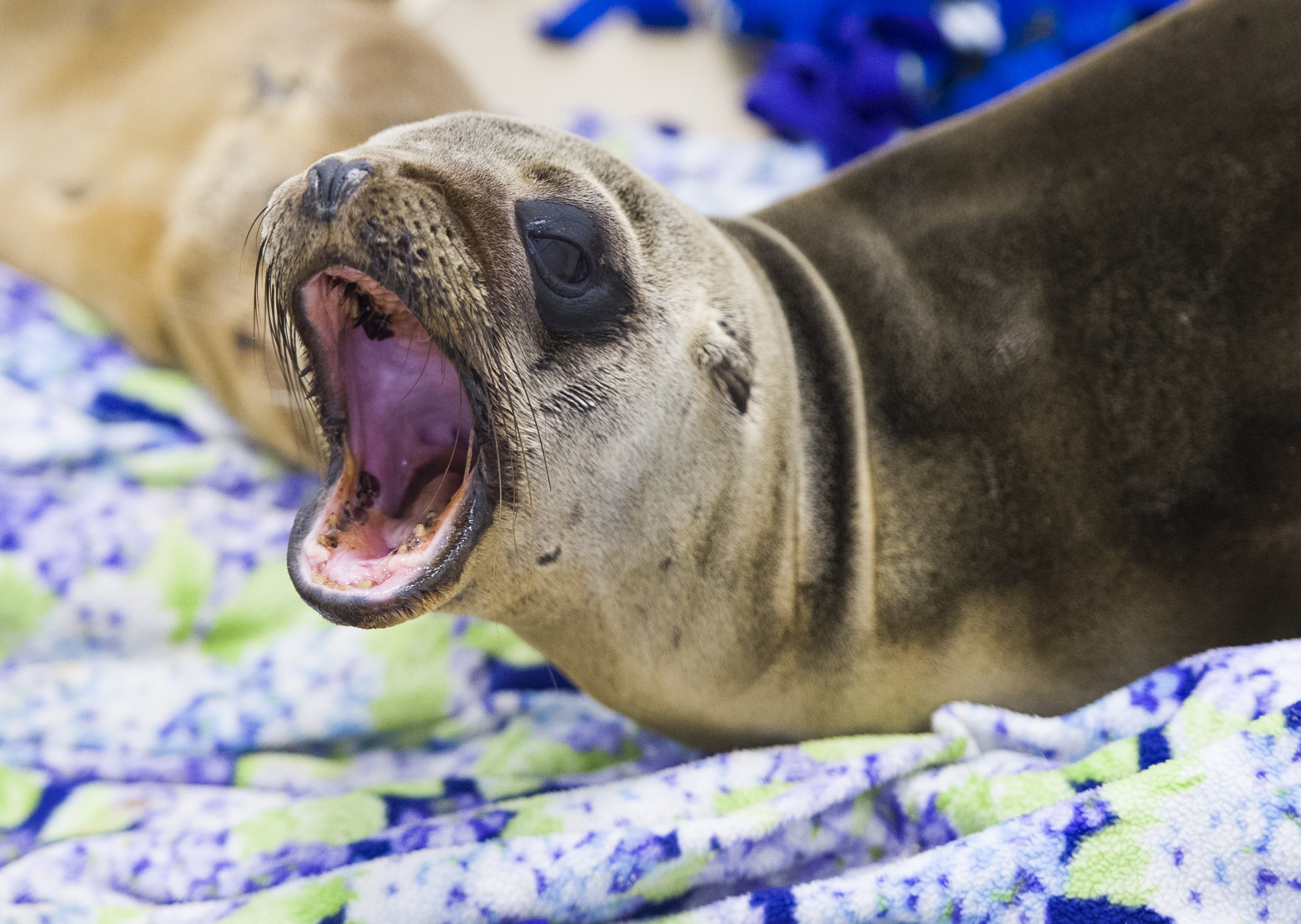 Authorities say the the trio may have not been arrested if it wasn’t for “a big, huge seal” that stopped two different men, tasked with delivering the drugs, from escaping.

The UK and French national, Graham Palmer and Antoine Dicenta, were originally spotted by witnesses on an island west of the town of Geralton on September 3rd. The two landed ashore on a dingy after their yacht was grounded, and they were forced to abandon it.  The suspects reportedly hid their contraband under seaweed, but tried to flee when they were discovered by Australian authorities.

The two men were blocked by a seal who would not let them pass without a fight. “They woke it up and it jumped up with its big chest out and bellowed at them,” Damien Healy, a vice commander for a marine rescue service, said to ABC radio. “The guys basically had the choice of going through the seal or getting arrested and they ended up choosing getting arrested.”

All five men remain in custody with Palmer and Dicenta due to appear in court on September 20th.

Lassiter, Jones, and Jackson each have their own separate court dates.