A coffee shop in Nebraska reportedly fired a transgender employee for berating and kicking out a conservative customer.

“I thought I recognized you,” said Natalie Weiss, a transgender employee, to conservative customer Marilyn Synek on Wednesday. “You should get the fuck out and never come back.” (RELATED: Newly Consecrated Gay Bishop Declares God Is A Woman)

The incident took place at Cultiva Espresso & Crepes in Lincoln, Nebraska. Synek works for the Nebraska Family Alliance, a local conservative group that advocates for religious freedom and pro-life policies. The conservative organization had allegedly played a key role in stopping legislation that Weiss had supported that would have granted protection for LGBT individuals in employment and public accommodations. 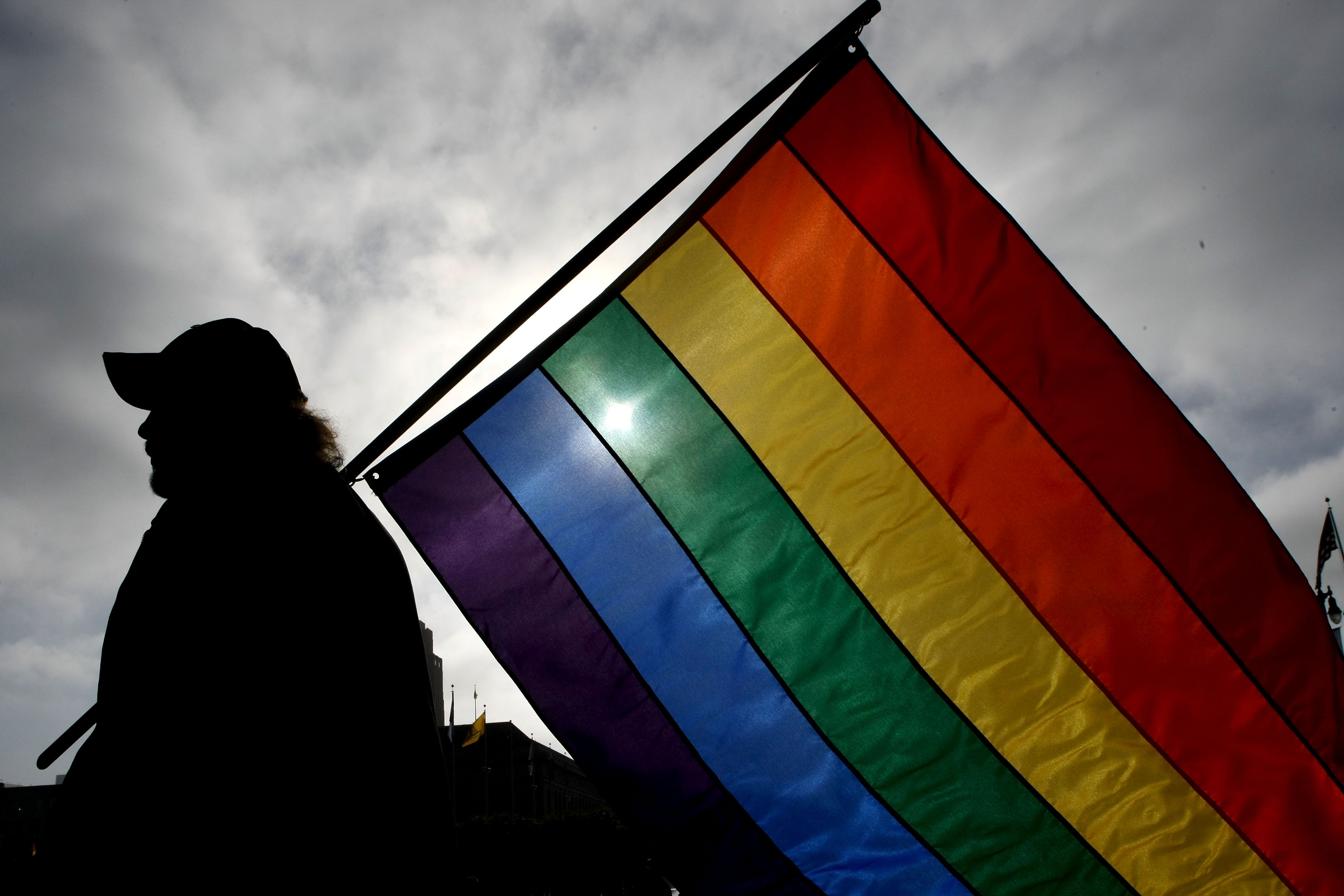 The Nebraska Family Alliance states on their website that they “support efforts to protect the lives of the unborn and oppose efforts to end the lives of the disabled and elderly. Each human life must also be protected and respected in scientific research.”

“Right there, sitting there was the face of an organization that has been the source of a great deal of personal stress,” Weiss said after seeing Synek in the coffee shop, as reported by NBC News.

Weiss also reportedly called the conservative advocate “bigoted trash” and told her she was not “fucking wanted” at the coffee shop own and operated by LGBT workers.

Approximately 30 minutes later, Weiss was fired by the the coffee shop owners who said the whole event was “regrettable … on so many levels.”

Owner Jason Anderson said, “Groups like the Nebraska Family Alliance pose a direct threat to her life and to the entire LGBT community.” He added, “We responded as we would with any other staff member, apologized as we would to any non-disruptive guest, and later attempted to defuse public anger and threats with our social media post.”

Weiss told NBC that after being fired she felt, “empowered” and noted that the cafe employees, “were told we were allowed to ask anyone who makes us feel uncomfortable and unsafe to leave.”

“So, for those keeping track, in Nebraska, you can be fired or lose your home because you identify as LGBTQ+, and you can also be fired for telling people who fight for that status quo to get lost,” Weiss said.