Leland Keyser, a key figure in Christine Blasey Ford’s account of Justice Brett Kavanaugh’s alleged sexual assault, told the authors of a forthcoming book that she does not have confidence in Ford’s story.

Ford placed Keyser, one of her closest high school friends, at the house party where Kavanaugh supposedly attacked her in the summer of 1982.

“It would be impossible for me to be the only girl at a get-together with three guys, have her leave, and then not figure out how she’s getting home,” Keyser told New York Times reporters Robin Pogrebin and Kate Kelly. “I just really didn’t have confidence in the story.”

“Those facts together I don’t recollect, and it just didn’t make any sense,” Keyser said elsewhere. Pogrebin and Kelly’s book, “The Education of Brett Kavanaugh: An Investigation” will appear Tuesday.

Ford told the Senate Judiciary Committee that four other individuals were present when Kavanaugh allegedly assaulted her: Keyser, Mark Judge, Patrick Smyth, and a fourth boy whose name she could not recall. By her telling, Judge was a witness to the attack while the other three individuals were in a different part of the house. None of the named witnesses have corroborated Ford’s telling of events.

Speaking with the committee through an attorney in September 2018, Keyser said she could not recall meeting Kavanaugh or the party Ford described. She did, however, tell The Washington Post that she believed Ford’s account, even if she could not substantiate it.

Mutual friends of Ford and Keyser reportedly pressured Keyser to revise her statement after Kavanaugh supporters cited the statement to undermine Ford’s accusation. The Wall Street Journal reported that Ford allies privately lobbied her classmates to bolster her version of the incident in October 2018. (RELATED: Trump Says Brett Kavanaugh Should Start Suing People For Libel) 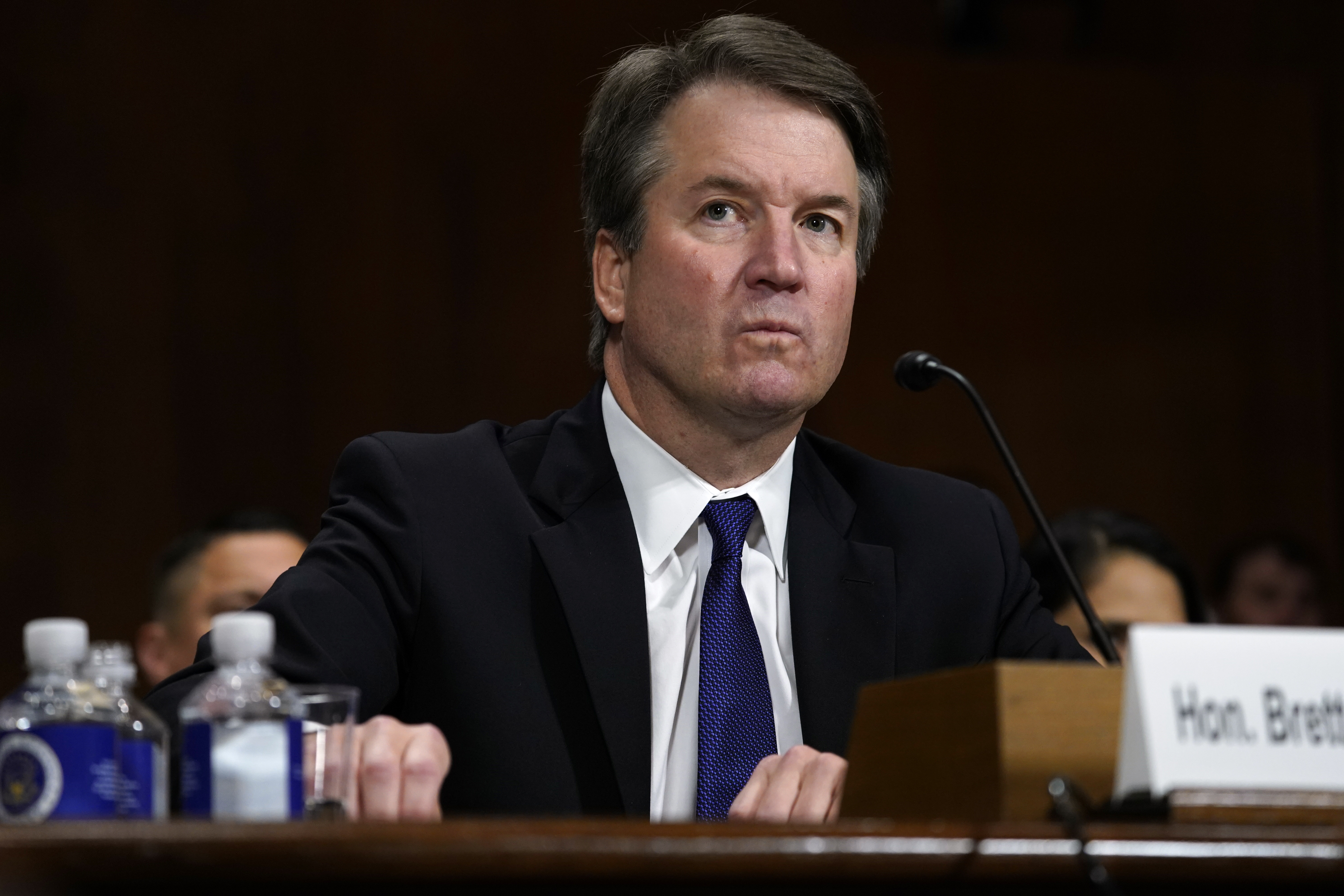 A recent book on the Kavanaugh confirmation relays similar reporting. Authors Mollie Hemingway and Carrie Severino wrote in “Justice on Trial” that an unnamed friend urged Keyser to amend her statement and give greater credence to Ford during a Sept. 28 meeting. Keyser later told FBI investigators that she found the encounter coercive.

“She expressed concern at the pressure she had felt to go along with the story or to keep quiet and told the FBI about the meeting with her friends on September 28 in which she had felt coerced to change what she said,” Hemingway and Severino wrote.

Asked about Keyser while testifying before the Judiciary Committee, Ford said it was not surprising that she had no memory of the event. Ford went on to say that Keyser’s faulty memory could be attributable to “health challenges.” Hemingway and Severino reported that Ford has struggled with chronic pain and addiction in her adult life.

“Leland has significant health challenges, and I’m happy that she’s focusing on herself and getting the health treatment that she needs,” Ford told the committee.