“He just went off the rails,” Daniels said in an interview with The Daily Beast released Sunday. “If he decides to run, I’m going to run just so I can start a GoFundMe for the sheer purpose of making smear campaign videos against him. Just for fun. I bet people would actually be into it.” (RELATED: Stormy Daniels Reacts To Michael Avenatti’s Indictment) 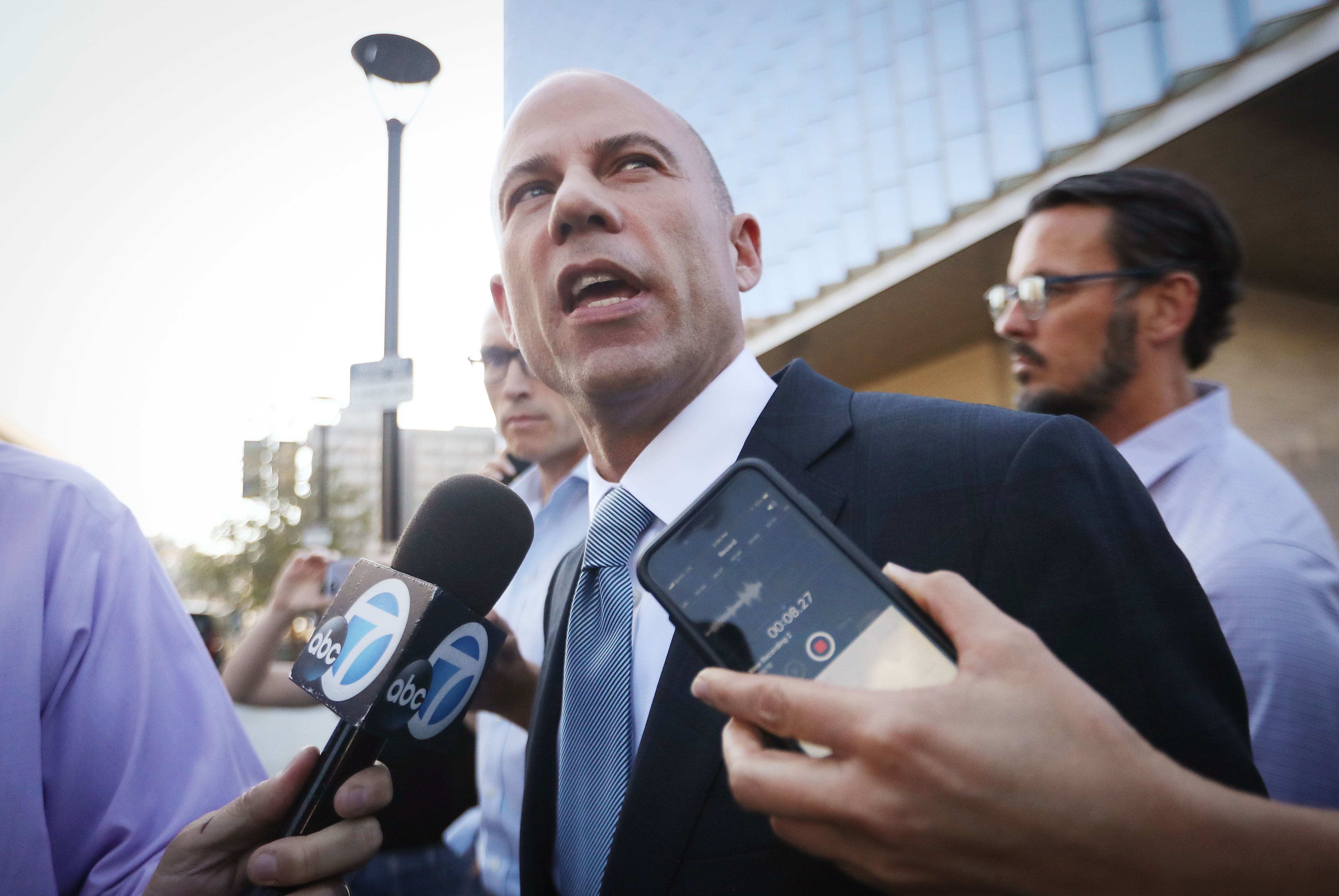 Over the past year, Avenatti has found himself in a lot of legal trouble that could land him behind bars for the rest of life. Daniels’ former attorney was indicted by a California federal grand jury back in April on 36 charges of fraud and embezzlement. Prosecutors accused Avenatti of stealing $4 million from a paraplegic client’s settlement case and allegedly using the money to finance a coffee business, as reported by NPR. If convicted, he could be sentenced to 335 years behind bars.

In New York, Avenatti is being charged with attempting to extort more than $20 million from the footwear manufacturer company Nike. If convicted on these federal charges, he could be jailed for a maximum of 47 years, the LA Times reports.

The celebrity lawyer often flirted with the idea of running for president in the past.

“I think the field is shaping up to be even more advantageous for someone like me, not less,” he stated in December to Politico after a domestic violence arrest. “I think my chances have only gone up, not gone down.”

My statement regarding my former attorney Mr. Avenatti.. pic.twitter.com/9aKYCPNN6y

“Knowing what I know now about Michael Avenatti, I am saddened but not shocked by news reports that he has been criminally charged today,” Daniels said back in March, condemnding her former lawyer. “I made the decision more than a month ago to terminate Michael’s services after discovering that he had dealt with me extremely dishonestly, and there will be more announcements to come.”