Gun manufacturing company Colt announced Thursday it is suspending its production of rifles, including AR-15s, for civilians, the Associated Press reported.

The West Hartford-based company will focus on producing rifles for the military and law enforcement, according to Dennis Veilleux, its chief executive officer. This decision follows months of a heated gun debate often focused on assault-style rifles such as AR-15s.

This production halt is not permanent, according to Veilleux. He said that there are already enough sporting rifles currently on the market and the company is changing to better fit what its consumers want, the AP reported, according to a statement Thursday.

“We listen to our customers,” said Paul Spitale, Colt’s senior vice president for commercial business, according to Shooting Illustrated. “The whole basis for our reorganization was consumer feedback.” (RELATED: Beto Reduced To Stunned Silence When CNN’s Cuomo Tells Him Gun Confiscation Won’t Happen) 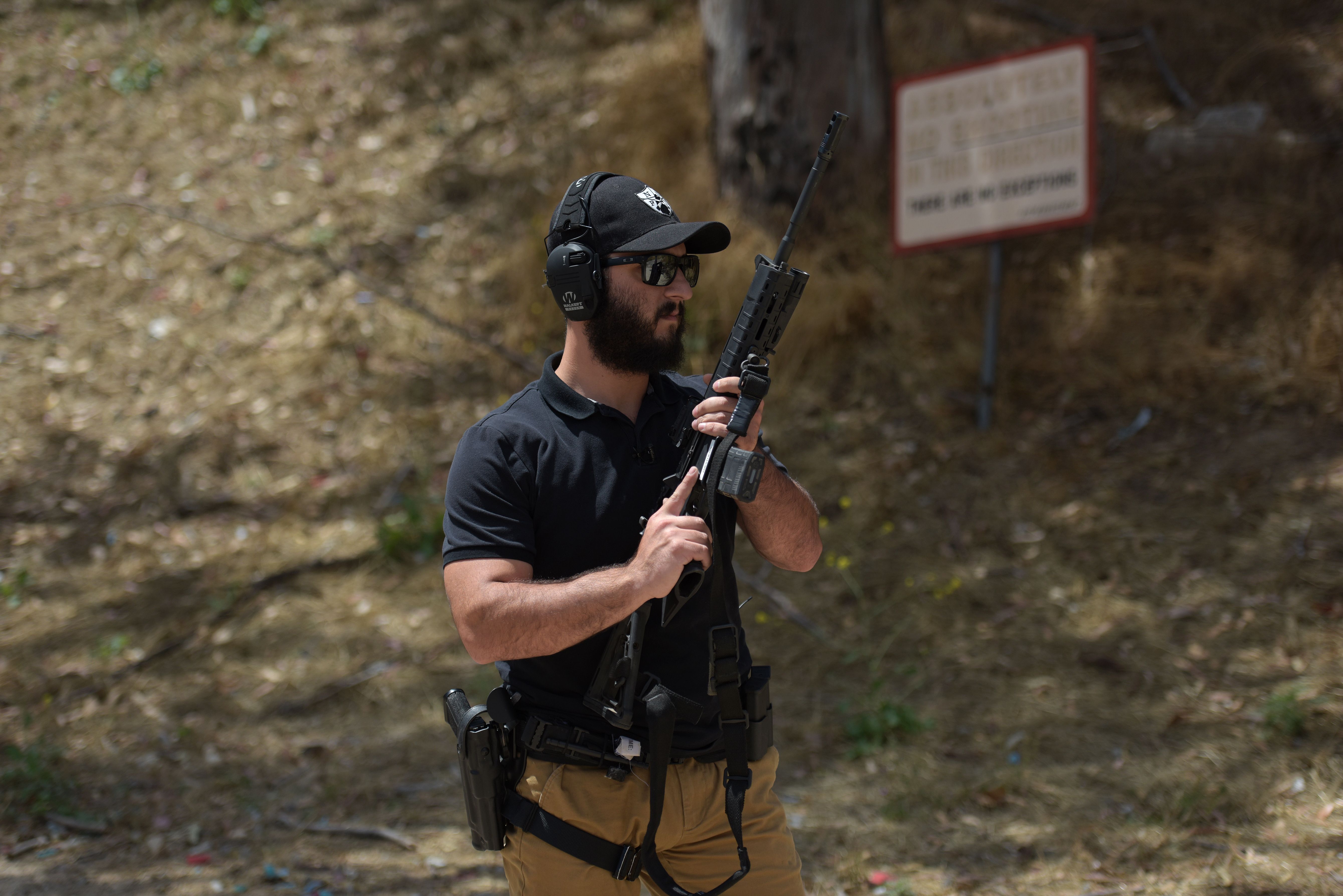 Rabbi Raziel Cohen, aka “Tactical Rabbi”, holds an AR-15 style semi-automatic rifle during a demonstration at the Angeles Shooting Ranges in Pacoima, California on May 20, 2019. (AGUSTIN PAULLIER/AFP/Getty Images)

Colt began selling AR-15s to the civilian market in the 1960s, according to the Military Times. The move comes partially because the company wants to focus more on its military contracts.

This company lost its primary contract with the U.S. military to produce two guns, the M16A4 rifle and the M4 carbine.

“We’re going to focus on the products that our consumers are asking for. We’ve expanded our 1911s and our revolver line, and that market has been very positive for us. It’s not forever,” Spitale added.