Republican North Carolina Rep. Ted Budd is announcing a bill Thursday that would require the U.S. State Department to redirect Palestinian aid money to Israel, if the agency is unable to certify that none of the funds is being used to pay the families of Palestinian terrorists.

Under Budd’s bill, the Iron Dome Reinforcement Act, all of the aid money given to Palestinians would be redirected toward Israel’s Iron Dome defense program, if the State Department is unable to certify that the Palestinian Authority (PA) isn’t funneling any of the money to the families of dead terrorists.

President Donald Trump significantly slashed the amount of aid given to the Palestinians, but the U.S. still gave roughly $65 million to the PA in the 2018 fiscal year, according to the Congressional Research Service. (RELATED: Inside The Ties Between Anti-Israel BDS Groups And Palestinian Terror Orgs) 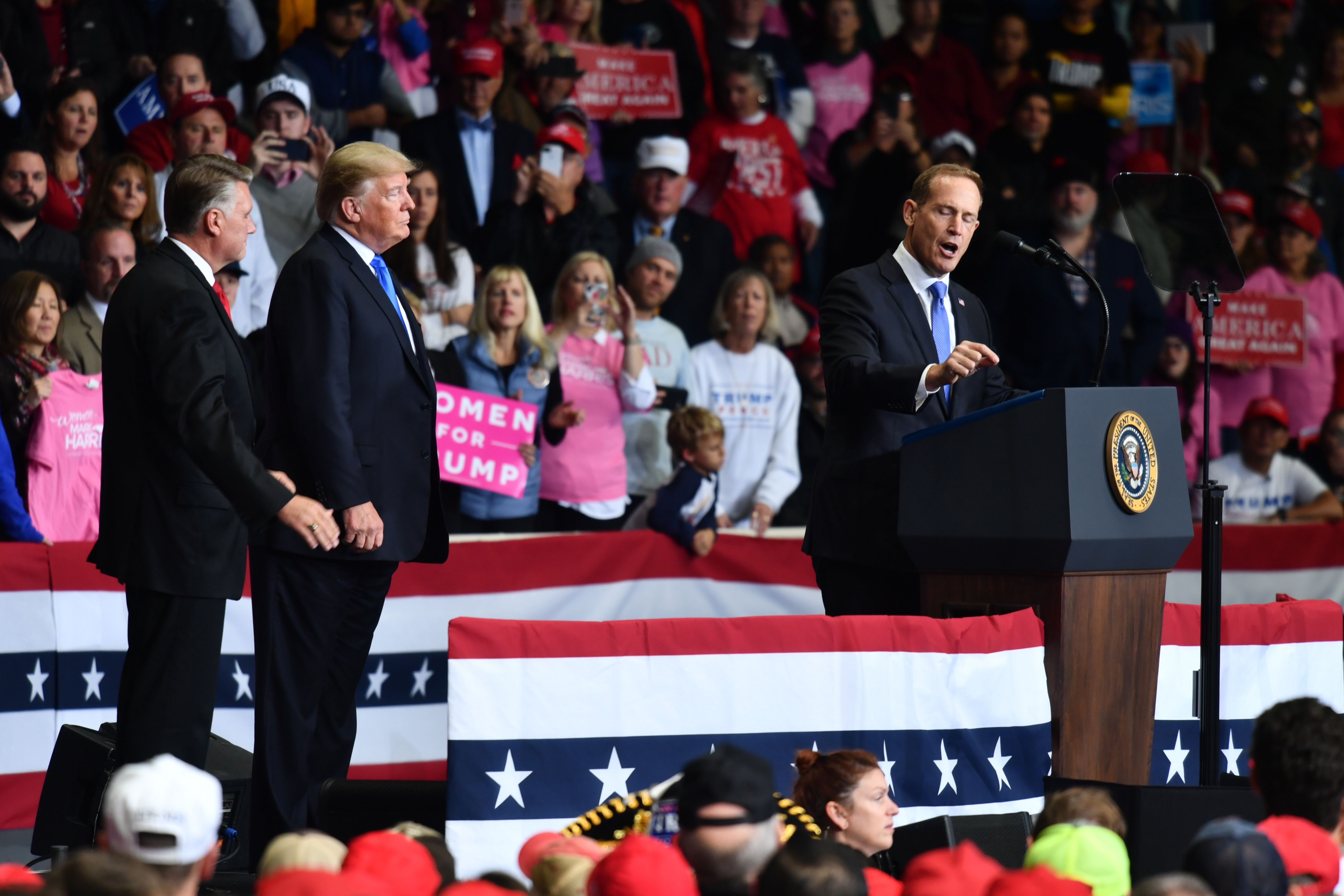 The State Department is already required to certify that none of the funds given to the PA are used to support terrorism, as a result of the Taylor Force Act, which Trump signed into law in 2018.

Budd’s bill adds the additional stipulation that Palestinian aid money would be redirected to Israel’s Iron Dome program, in the event the State Department is unable to certify how the funds are being used.

“It has been estimated that between seven and ten percent of the Palestinian Authority’s budget is paid to families of jailed and ‘martyred’ terrorists. Since the mid-1990s, the United States has committed over $5 billion in bilateral economic and non-lethal aid to the Palestinians,” Budd said in a statement released to the Daily Caller News Foundation.

“The Iron Dome Reinforcement Act of 2019 requires the Secretary of State to certify that no taxpayers’ funds are being used as payouts or pensions to the families of dead Palestinian terrorists like the Taylor Force Act. However, under my bill, if the Secretary cannot certify this, all funds sent to Palestinian authorities would be redirected to Israel’s ‘Iron Dome’ program which protects their country from Palestinian terror attack,” he said, adding:

“Taxpayers deserve more oversight on where these funds go, and if any additional funds are going to be sent to the Palestinians, the taxpayer should be confident they aren’t being used to subsidize terrorist attacks against Israel.