Ukrainian Foreign Minister Vadym Prystaiko said Saturday that President Donald Trump did not exert any pressure on his Ukrainian counterpart in a telephone call that has become the subject of media reports.

Prystaiko reportedly noted that “leaders have the right to discuss any problems that exist.”

The conversation has produced a purported White House intelligence agent whistleblower and reports that Trump tried to force Ukrainian President Volodymyr Zelensky to investigate the business dealings of former Vice President Joe Biden’s son and Hillary Clinton’s allegation that Trump asked the Ukrainians to interfere in the 2020 elections. The former secretary of state tweeted Friday: “The president asked a foreign power to help him win an election. Again.” 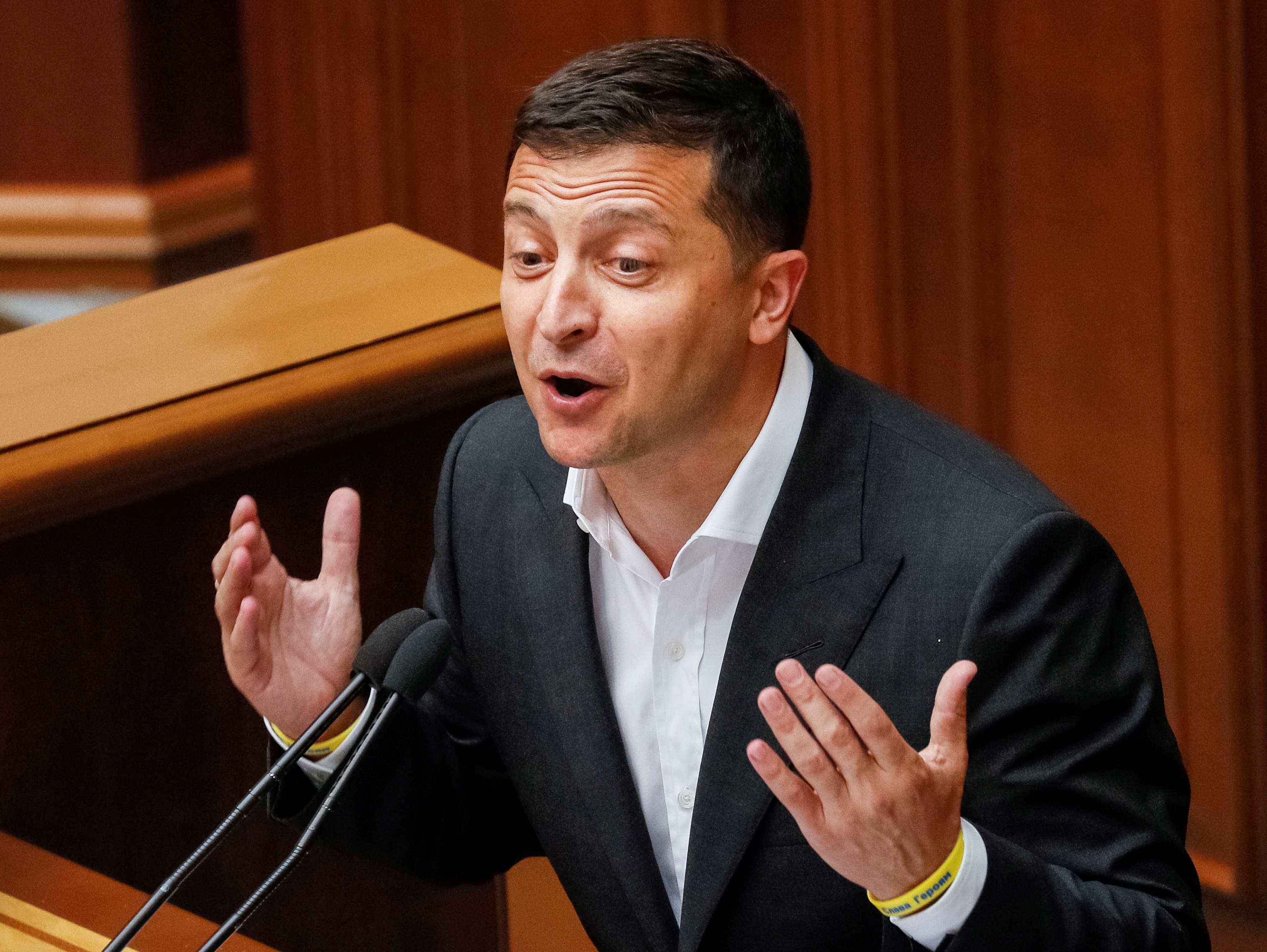 The president asked a foreign power to help him win an election.

“I know what the conversation was about and I think there was no pressure,” Prystaiko told Hromadske. “There was talk, conversations are different, leaders have the right to discuss any problems that exist. This conversation was long, friendly, and it touched on many questions, sometimes requiring serious answers.”  (RELATED: Mystery Whistleblower Complaint Involves Trump Phone Call With Foreign Leader)

Trump was quick to tweet his approval of the Prystaiko’s comments, agreeing that his conversation with the Ukrainian president was “long, friendly, and it touched on many questions.”

“Ukraine Foreign Minister disputes reports of any pressure from Trump. This conversation was long, friendly, and it touched on many questions.” @NBCNews Correct. If your looking for something done wrong, just look at the tape of Sleepy Joe. He is being protected by the Media!

Zelensky and Trump are scheduled to meet as planned at the United Nations General Assembly next week.

“President Trump is interested, his advisor, Giuliani, newspapers, Democrats, Republicans are interested in whether pressure had been put on Ukraine,” Prystaiko told Hromadske. “I want to say that we are an independent state, we have our own secrets.” 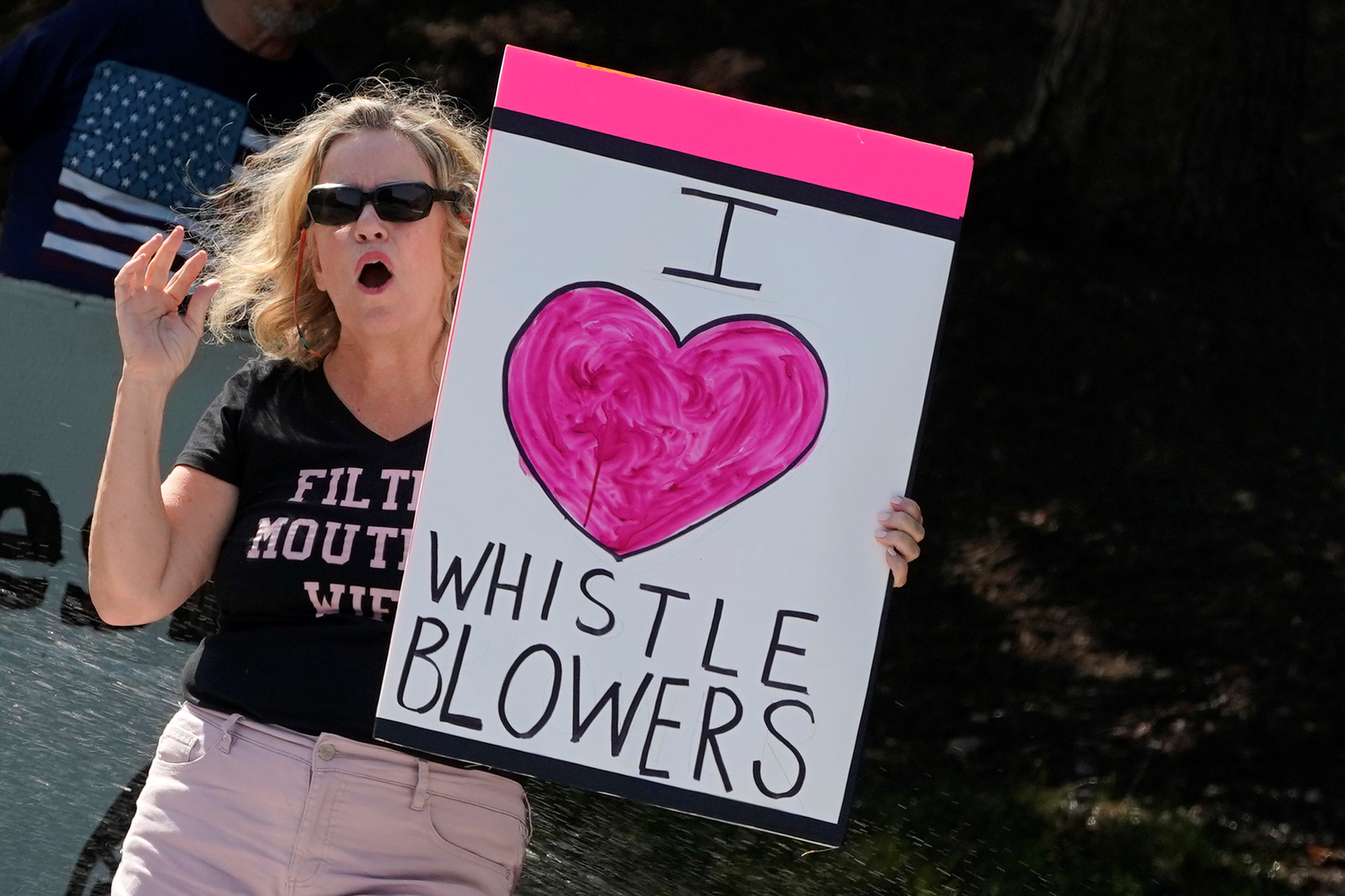 President Trump earlier on Saturday tweeted about the “Ukraine Witch Hunt,” which he says is designed to protect “Sleepy Joe Biden” from further questions about his activities as vice president. He predicted the efforts of the “Fake News Media … Will fail again!”

Now that the Democrats and the Fake News Media have gone “bust” on every other of their Witch Hunt schemes, they are trying to start one just as ridiculous as the others, call it the Ukraine Witch Hunt, while at the same time trying to protect Sleepy Joe Biden. Will fail again!