A whistleblower complaint that has captivated Washington reportedly involves an alleged phone call between President Donald Trump and a foreign leader.

A whistleblower who works in the intelligence community filed the complaint with the community’s inspector general on Aug. 12 over communication in which Trump made some sort of “promise” to the foreign leader, who has not been identified, according to two former U.S. officials, The Washington Post reported Wednesday.

Michael Atkinson, the intelligence community’s inspector general, characterized the whistleblower complaint as an “urgent concern,” a threshold that requires the Office of the Director of National Intelligence (ODNI) to submit the complaint to the House and Senate intelligence committees within seven days after it is filed. 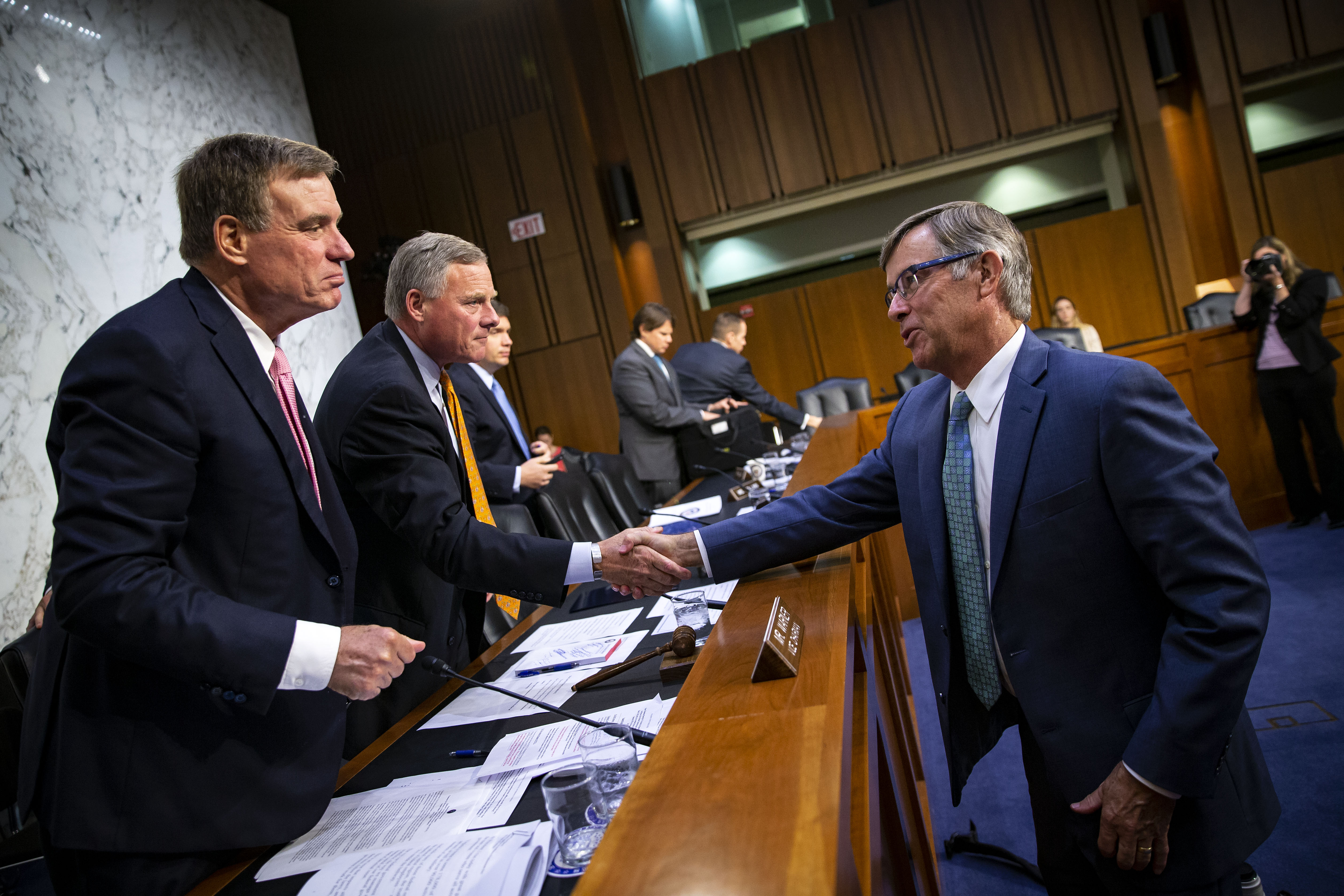 ODNI has resisted and said the complaint did not meet the threshold of an “urgent” issue and it involved issues that might involve executive privilege.

Schiff, a California Democrat, announced Wednesday Maguire will meet with the House intelligence panel behind closed doors Thursday. He will appear in an open hearing on Sept. 26.

Trump’s conversation with his foreign counterpart alarmed the whistleblower, the former officials said according to WaPo. One said it was a phone conversation. Trump is known to have spoken by phone to Russian President Vladimir Putin on July 31 and met with the presidents of Pakistan and Qatar in the weeks preceding the whistleblower complaint.

It is unclear what former National Intelligence Director Dan Coats knew of the complaint. He officially left office on Aug. 15, though Maguire had taken over day-to-day operations beforehand.