A top Democratic official in Alabama said that the states Democratic Sen. Doug Jones is “a racist” for trying to draw in a more diverse party in the state.

Jones has reportedly been asking black voters to help with the diversity in Alabama’s Democratic party, creating a “Diversity Caucus” to help increase the amount of the Hispanic, Asian, gay, disabled and younger members in the party. This effort has caused the Democratic National Committee’s Black Caucus Vice Chairman Randy Kelley, to accuse Jones of being racist for trying to lower the influence of black Democrats, according to The Washington Examiner.

Kelley accused Jones of demeaning black party members and wanting them “to pick the cotton” but not “manage the plantation,” according to The Washington Examiner. (RELATED: Nearly 90 Percent Of Doug Jones’ Fundraising Came From Outside Alabama) 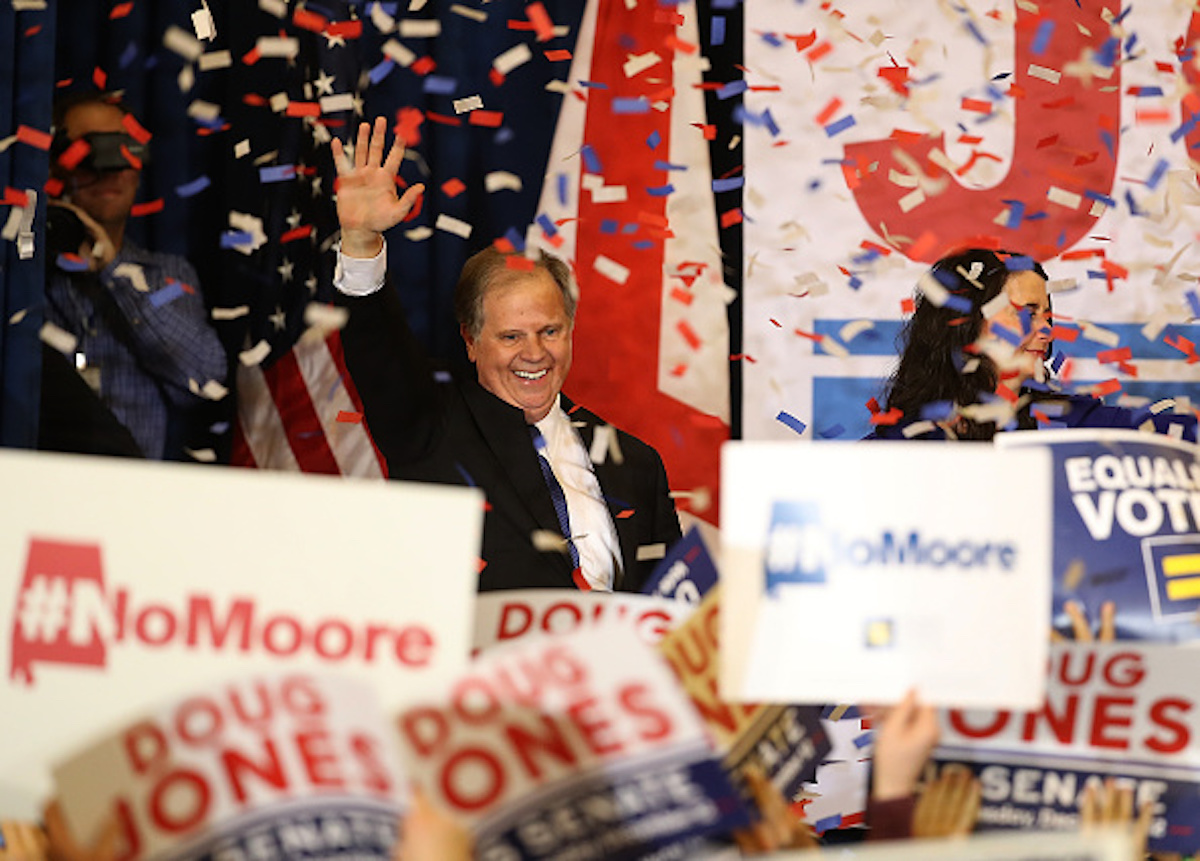 “It’s their last chance because they can’t win in a fair election … the closest election was the chair race in the gentleman that they ran against Nancy Worley, but my election wasn’t even close at all, so they have a problem with blacks,” Kelley told The Washington Examiner. “Even though we are the majority of voters. They want us to vote. They want us to pick the cotton, but they don’t want us to manage the plantation.”

It is likely this could hurt the chances of reelection for Jones, who already will have a big fight ahead in the deep red state, as he defeated Republican nominee Roy Moore in 2017, who faced multiple allegations of sexual misconduct and was told by President Donald Trump to drop out of the race. (RELATED: Here’s What Sen Doug Jones Is Doing To Address A Misinformation Operation Targeting Roy Moore)

Jones’ office did not immediately respond to the Daily Caller when asked about Kelley’s comments.