During a congressional hearing on ICE detention, the former leader of the agency entered into a fiery back-and-forth with a congresswoman whom he accused of having a double standard.

The House Subcommittee on Immigration and Citizenship, which is controlled by Democrats, held a hearing Thursday titled “The Expansion and Troubling Use of ICE Detention.” The meeting, which lasted over two hours, focused on the increasing number of migrants being held in Immigration and Customs Enforcement (ICE) and alleged abuses of those detained.

Democratic Washington Rep. Pramila Jayapal, who serves as vice chair of the subcommittee, began the hearing by accusing the government’s ICE detention system of having a “blatant disregard” for accountability, and she called into question why taxpayers were funding the detention of illegal migrants at all.

However, it was her exchange with one of the witnesses, former ICE chief Thomas Homan, that ignited a shouting match. The argument began after Jayapal spoke about reallocating funds to pay for more detention beds. 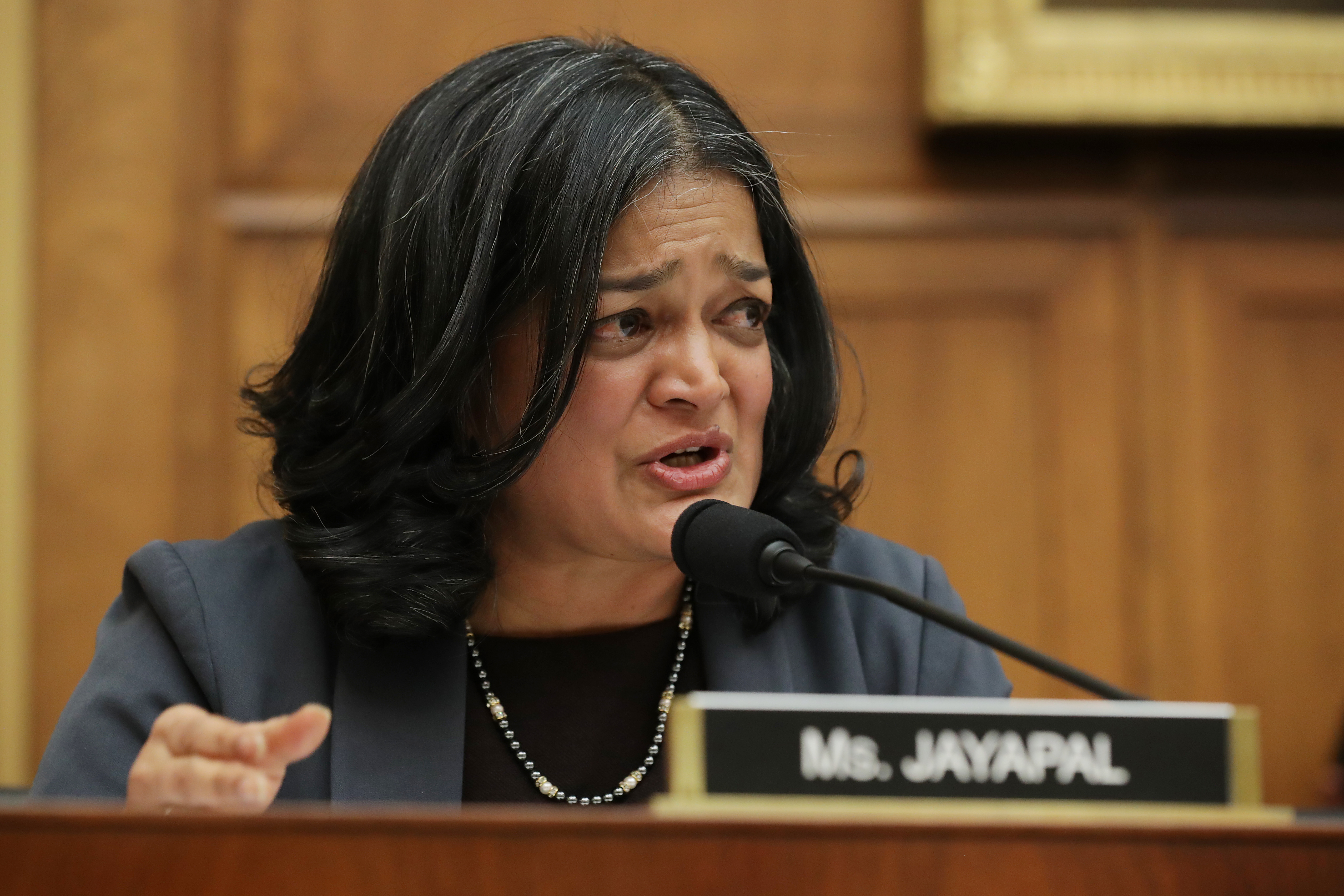 Jayapal responded by saying she didn’t support those moves either. However, Homan was quick to retort, saying she needed to then point out the “faults” that transpired under the Obama administration. Jayapal — not seeming to appreciate being interrupted — banged her gavel to stop him from talking.

At another moment during the hearing, when Homan was accusing lawmakers of failing to secure the border, Jayapal again told him his time to speak was over and banged her gavel. Homan protested, pointing out Jayapal allowed other members to go over their allotted speaking time, but not him. (RELATED: Former ICE Director Tom Homan Leaves Ocasio-Cortez Speechless On Immigration)

This is not the first time Homan has sparred with Democratic lawmakers. During a congressional hearing earlier in September, Democratic Michigan Rep. Rashida Tlaib called him “ruthless and inhumane,” prompting the immigration chief to describe the women and children his agency has saved from slavery, and all the lethal drugs they’ve taken off the streets.