Lawmakers voted to overturn a 119-year-old law and decriminalize abortion in Australia’s most populous state Thursday.

New South Wales (NSW) lawmakers voted to pass the Reproductive Health Care Reform Bill 2019, a bill that allows women to abort their unborn babies up until 22 weeks of pregnancy.  The bill intends to reform “the law relating to terminations of pregnancies and regulating the conduct of health practitioners in relation to terminations,” according to legislative text.

“For feminists across New South Wales, we have finally achieved a historic milestone for this state,” Labor Party Member of NSW Parliament Jo Haylen said Thursday. “Women in New South Wales will no longer fear prosecution or imprisonment when they make decisions about their lives and their bodies. This is 119 years overdue.”

“Women will now have autonomy over their bodies [and] healthcare,” tweeted Family Planning NSW. (RELATED: Pregnant Woman Goes To Clinic. Doctor Reportedly Performs Abortion On Her By Accident) 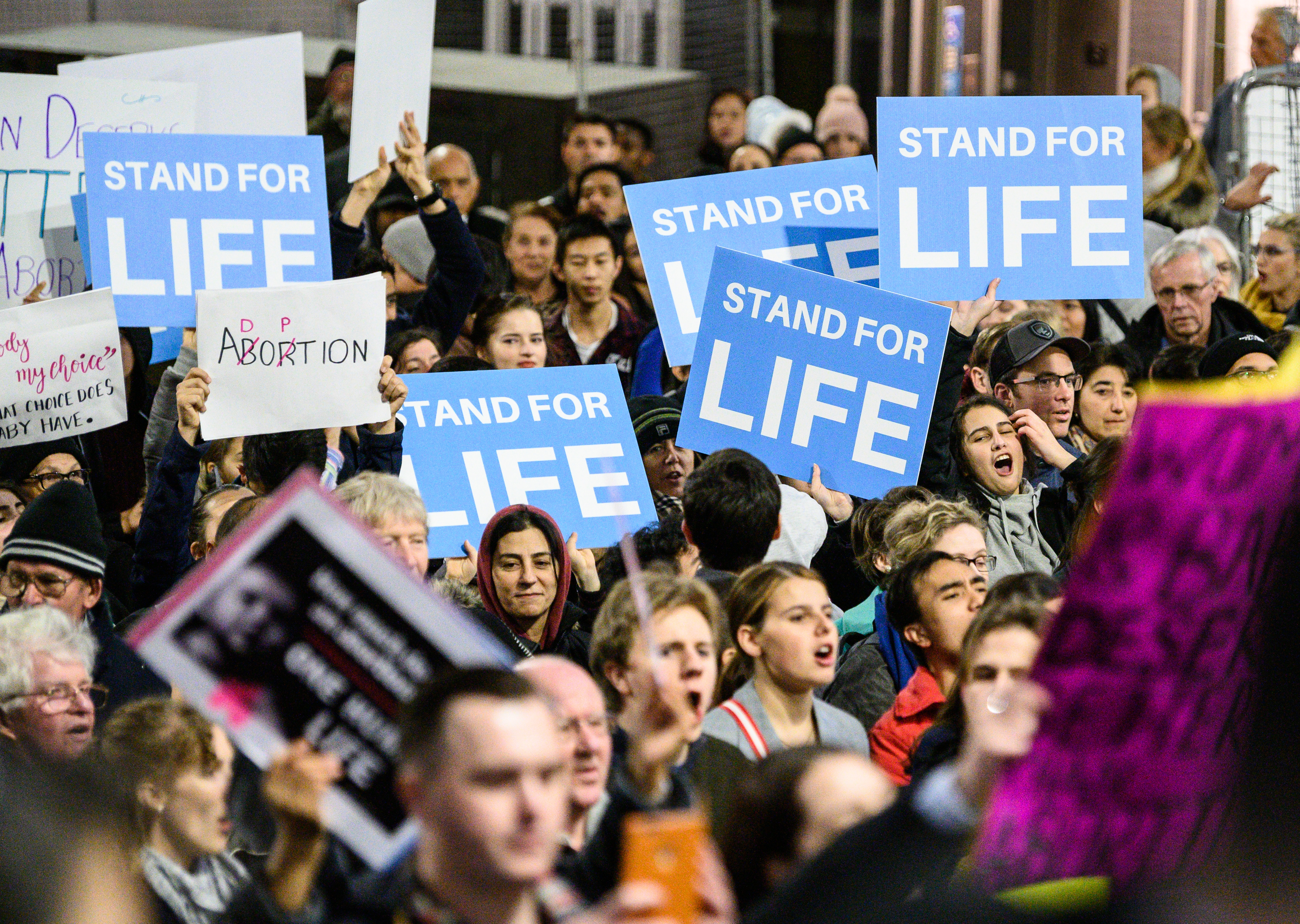 A woman in NSW who obtained an “unlawful abortion” previously might have served 10 years in prison under the Crimes Act if she performed her own abortion, CNN reported. Doctors could declare an abortion a “lawful abortion” if the health or mental well-being of the mother was at risk.

The Reproductive Health Care Reform Bill allows on demand abortions up until 22 weeks of pregnancy. Two specialized medical practitioners must sign off on the abortion if a woman wants to obtain an abortion after 22 weeks.

Abortion is decriminalized in every part of Australia except South Australia, where abortion laws are under review, according to CNN.

“And there you go folks Abortion has finally been [decriminalized] everywhere in Australia …. oh yeah except here in South Australia!” the South Australia Abortion Action Coalition tweeted. “Congratulations NSW now let’s get this done here.”

The Catholic archbishop of Sydney, Anthony Fisher, spoke out against the new bill.