Police announced an investigation Monday after a doctor reportedly performed an abortion on a pregnant woman in South Korea by mistake.

The Vietnamese woman was six weeks pregnant when she went to a medical facility to obtain nutrient shots in Seoul on Aug. 7, according to South Korean news agency Yonhap, the New York Post reported.

The lady went to the medical center the following day after bleeding and found out her child was dead, according to the Korea Herald.

Police are investigating the doctor and nurse for professional negligence and will send the case to a prosecutor’s office soon, local police told CNN.

“The doctor and nurse have acknowledged their fault,” a police official said, according to CNN. 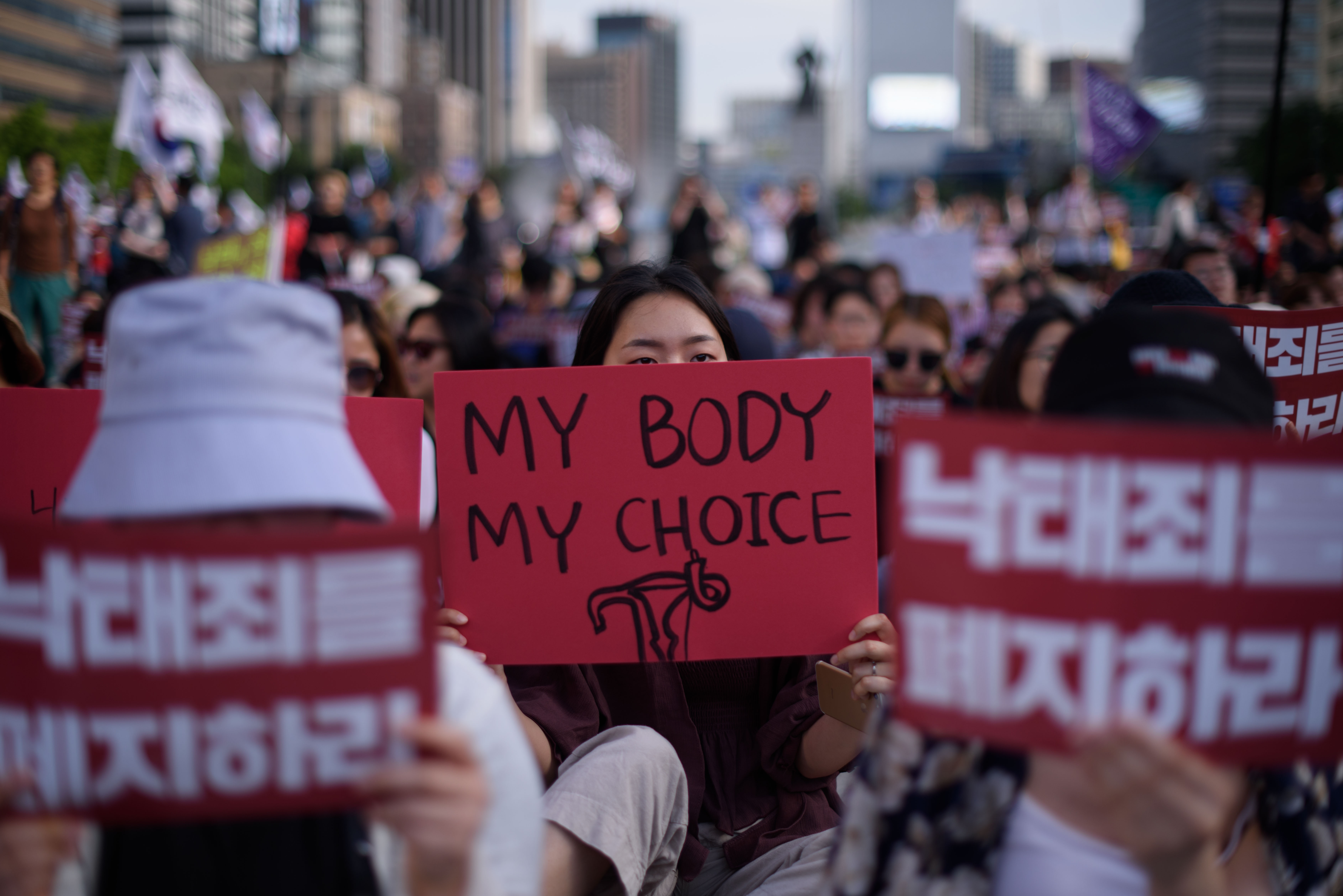 South Korea passed a law legalizing abortion in April that will go into effect on Dec. 31, 2020, the publication reported.