California Gov. Gavin Newsom signed a bill into law Monday that would allow for college athletes to profit from endorsements deals, going against the business model of the National Collegiate Athletic Association (NCAA), according to the LA Times.

Professional athletes, including Lebron James and Draymond Green, have endorsed the bill introduced by California State Sen. Nancy Skinner. The California State Legislature voted unanimously to pass the bill back in early September. (RELATED: Here Are The Details On California’s Sex Education)

Before the bill had passed, the NCAA sent a letter, signed by President Market Emmert, addressed to Governor Newsom, calling the legislation “unconstitutional,” according to the LA Times.

“Right now, nearly half a million student-athletes in all 50 states compete under the same rules,” the letter said. “This bill would remove that essential element of fairness and equal treatment that forms the bedrock of college sports.” 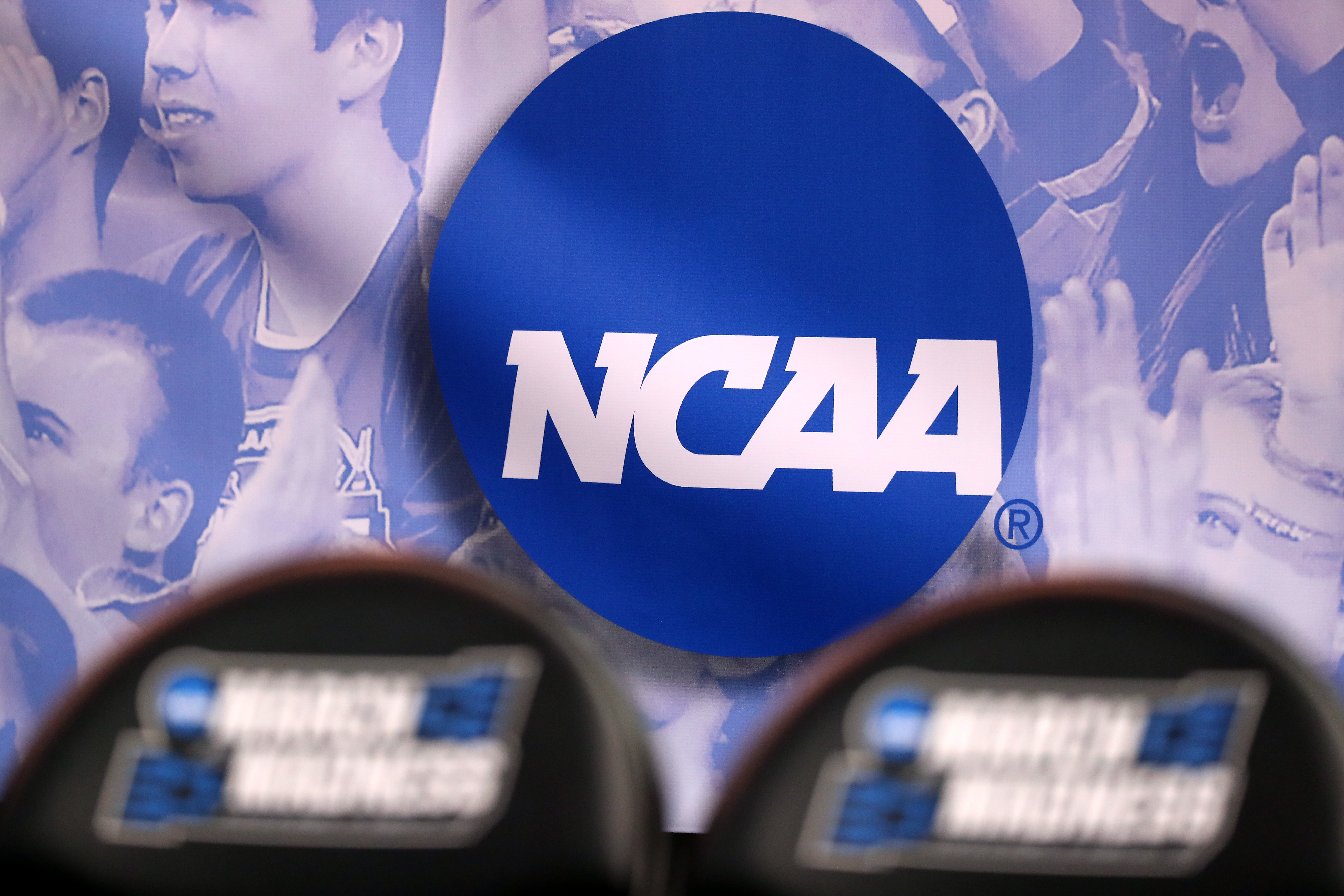 SALT LAKE CITY, UT – MARCH 16: The NCAA logo is seen in the second half of the game between the Northwestern Wildcats and the Vanderbilt Commodores during the first round of the 2017 NCAA Men’s Basketball Tournament at Vivint Smart Home Arena on March 16, 2017 in Salt Lake City, Utah. (Photo by Christian Petersen/Getty Images)

The NCAA rules do not allow for college athletes to profit off of their name, likeness, or image. The California bill signed into law bans this practice, prohibiting the association from barring universities from allowing athletes to receive compensation.

The bill does come into effect until Jan. 1, 2023. The legislation also does not apply to community colleges and bans students from accepting endorsement deals that conflict with existing school contracts.