Collins was indicted in August for using his board position at Innate Immunotherapeutics, an Australian-based pharmaceutical company, to tip his son off that the company’s primary drug, a treatment for a form of multiple sclerosis, had failed its drug trial before the information was made public.

Collins was attending a congressional picnic at the White House in June 2017 when he informed his son, who at the time owned approximately 2.3% of Innate’s shares, of the company’s failed drug trial so that he “could use that information to make timely trades in Innate stock and tip others,” according to the indictment.

Shares in Innate fell by 92% after news of the failed drug trial became public. But being privy to insider information from his father, Cameron Collins and the father of his fiancee, Stephen Zarsky, were able to “avoid over $768,000 in losses that they would have otherwise incurred if they had sold their stock in Innate after the Drug Trial results became public,” the indictment stated. 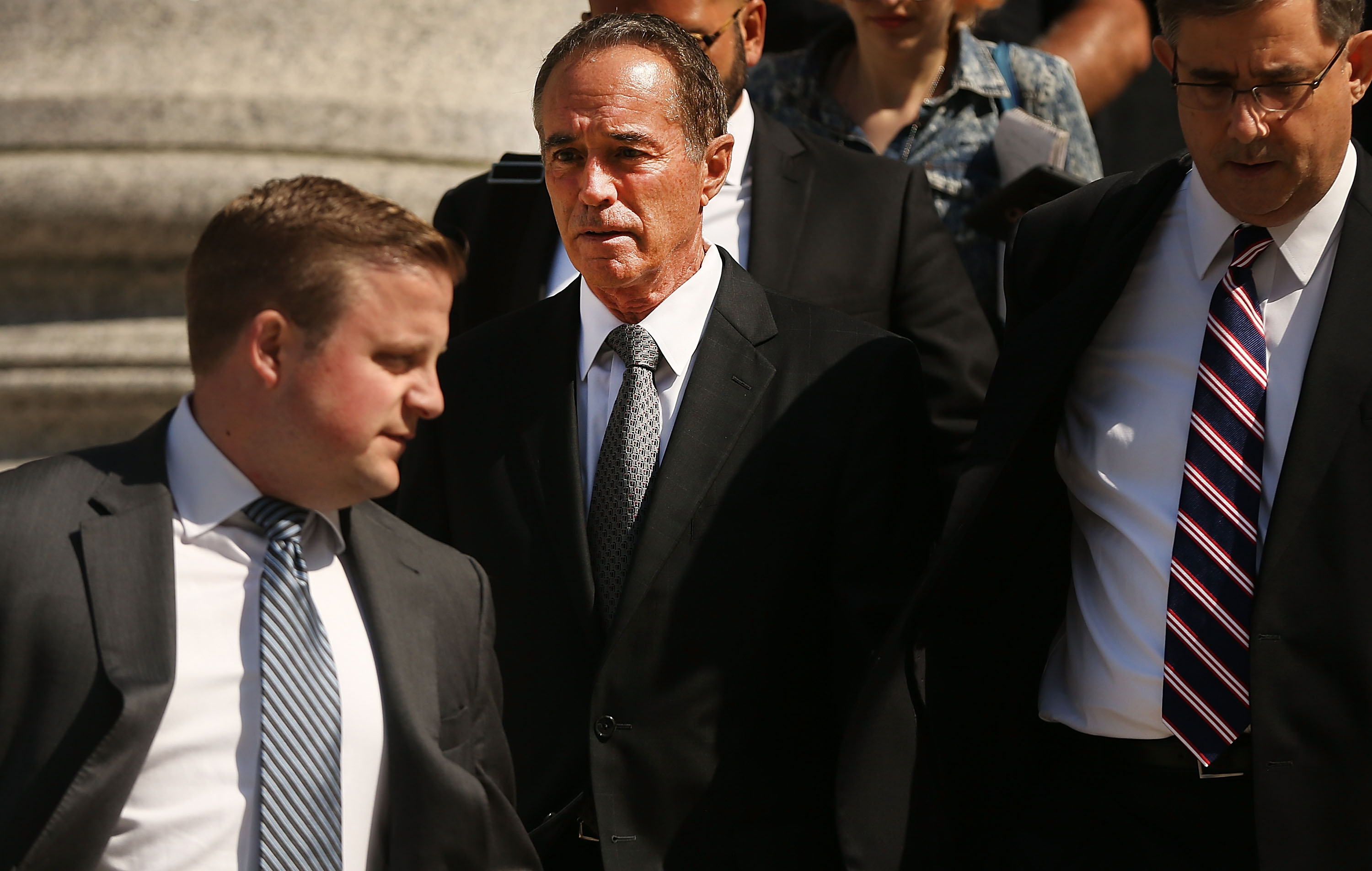 NEW YORK, NY – AUGUST 08: Rep. Chris Collins (R-NY) walks out of a New York court house after being charged with insider trading on August 8, 2018 in New York City. Federal prosecutors have charged Collins, one of President Trump’s earliest congressional supporters, with securities fraud, accusing the congressman and his son of using inside information about a biotechnology company to make illicit stock trades. (Photo by Spencer Platt/Getty Images)

Collins was the first member of Congress to publicly endorse Donald Trump’s presidential campaign in 2016. (RELATED: Rep. Chris Collins Says He Will Not Seek Re-Election After Insider Trading Charges)

Collins had initially entered a not guilty plea in September following his indictment, but on Monday a “change of plea hearing” was filed in his case, indicating that he’s likely had a change of heart and will plead guilty to the charges when the hearing is held Tuesday.

Collins’s lawyer did not respond to a request for comment from the Daily Caller News Foundation.