Kelly, 52, and his lawyers argued that the singer should be freed from jail while awaiting trial, according to a report published by Page Six. 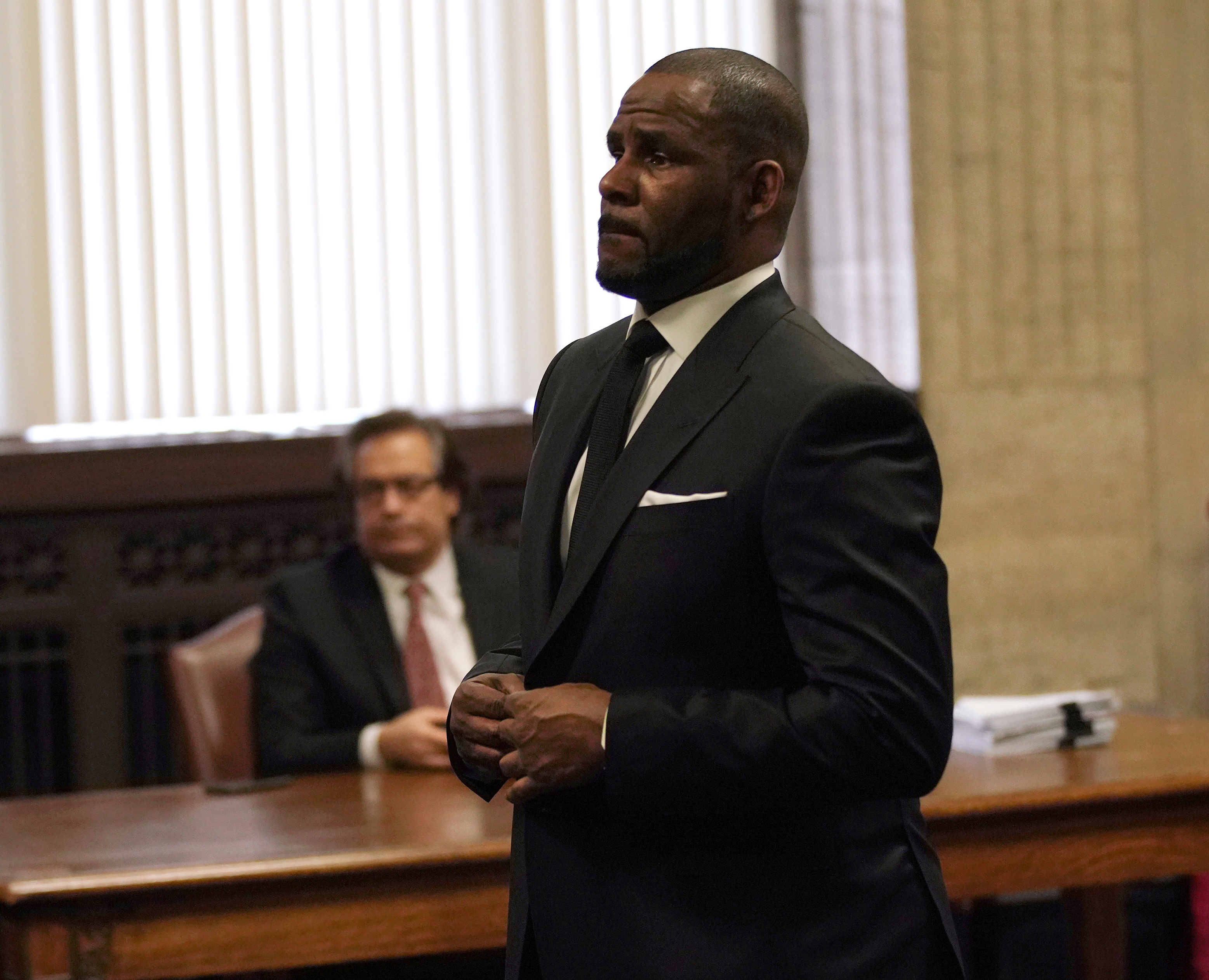 The “Ignition” singer’s lawyers claimed Kelly should be released because he doesn’t have the means to flee even if he wanted to and is too famous.

Prosecutors, however, argued that Kelly did have money and was stashing royalties from his music in a friend’s bank account. (RELATED: R. Kelly Complains He’s Only Allowed To Have One ‘Lady Friend’ At A Time Visit Him In Prison)

“In fact, the defendant continues to receive hundreds of thousands of dollars in connection with royalties he is owed for his music,” prosecutors wrote.

“The government’s investigation has revealed that earlier this year, the defendant re-directed those royalties to the bank account of a childhood friend,” they continued. “Regardless of where those funds are being held, however, they belong to the defendant and, at any time, the defendant can redirect those funds — and future royalty proceeds earned — to an account in his name.’” 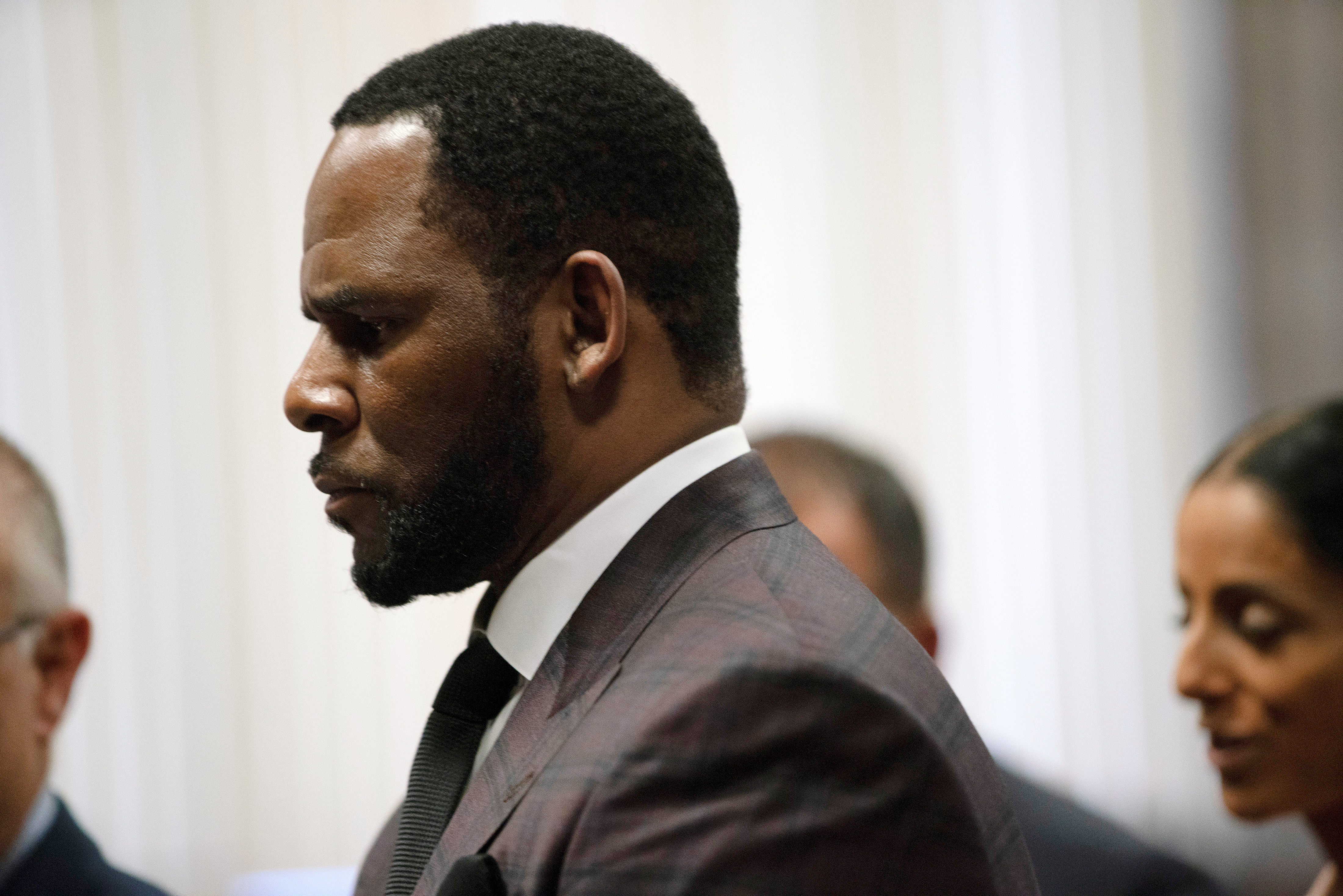 Kelly did not appear in court for the decision.

His trial was set for May of 2020 and is expected to last at least three weeks. He faces federal sex crime charges in both Brooklyn and Chicago.