Hunter Biden spoke with ABC anchor Amy Robach in an exclusive interview that will air Tuesday amid scrutiny over his actions in Ukraine, the network announced Monday morning.

Robach sat down with Biden for an interview in his Los Angeles home over the weekend, ABC News reported. Biden, 49, is the son of former Vice President Joe Biden and has come under fire for previously sitting on the board of a Ukrainian gas company that the country’s top prosecutor was investigating for corruption.

“I spent the entire Saturday with Hunter Biden, the son of 2020 presidential candidate and former VP Joe Biden … and no questions were off limits,” Robach said Monday on “Good Morning America.” “We talked, as you might imagine, in-depth about his dealings with Ukraine, China and his reaction to the president’s rally and tweets where we hear him chanting and writing, ‘Where is Hunter? Lock him up.'” 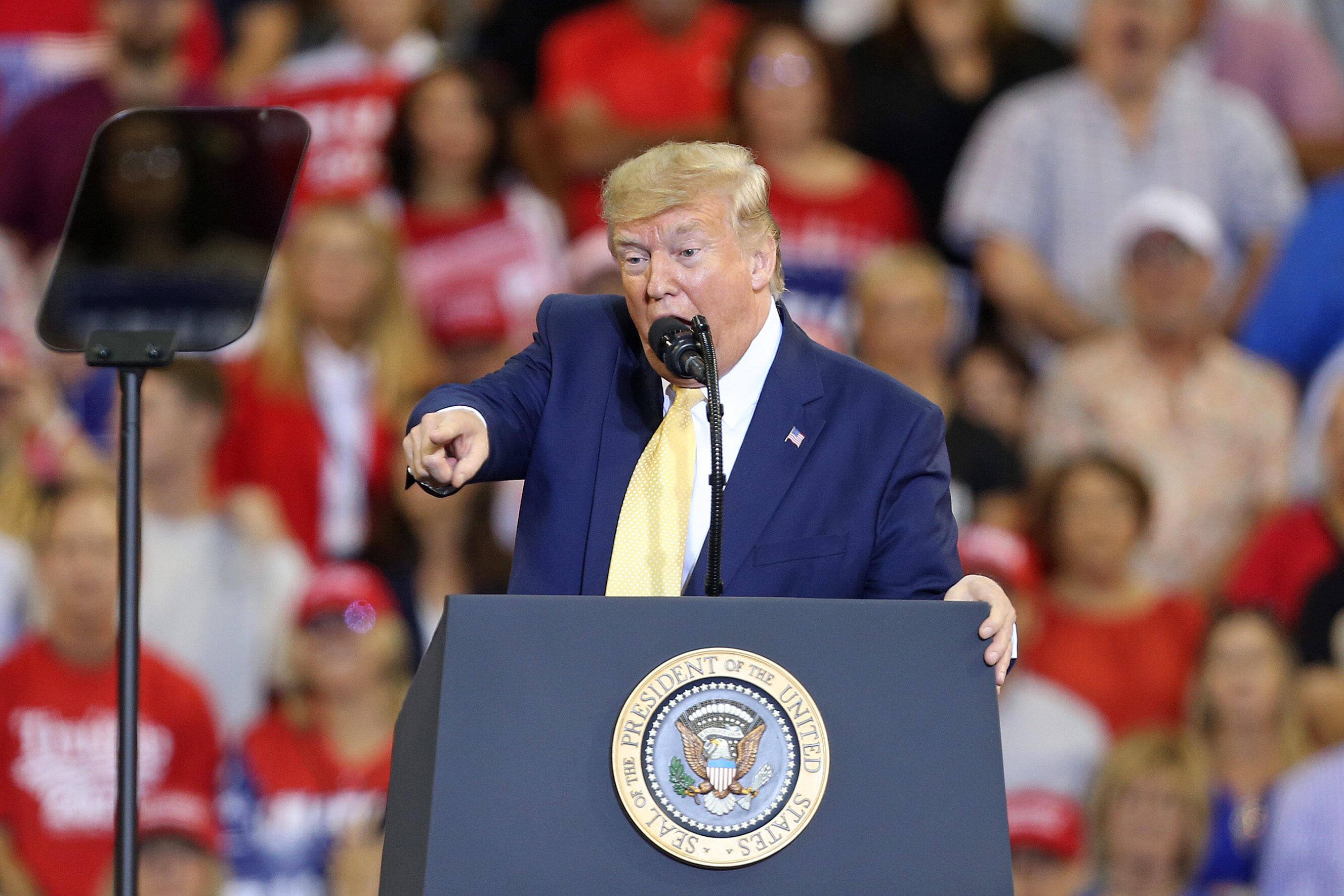 President Donald Trump has accused 2020 Democratic presidential candidate Joe Biden of pressuring Ukrainian officials to fire the prosecutor. This accusation comes after an August whistleblower complaint accused the president of trying to get Ukraine’s president to investigate Joe Biden over this allegation in a July 25 phone call. (RELATED: Tulsi Goes After Biden On Ukraine Scandal)

The complaint prompted an official House impeachment inquiry into the president on Sept. 24.

Hunter Biden announced Sunday he would be stepping down from the board of a Chinese-backed private equity company and stop working with foreign companies if his father becomes president in 2020.

The interview will air starting on “Good Morning America” Tuesday.