Advisers to former Vice President Joe Biden reportedly said they knew his 2018 comments on Ukraine would be problematic.

The 2020 Democratic presidential candidate spoke on corruption at a 2018 Council on Foreign Relations event in Washington, D.C., where he recounted a trip he made to Kyiv, Ukraine, in 2015, BuzzFeed reported.

Biden described telling former Ukrainian President Petro Poroshenko that Ukraine’s prosecutor general must be fired or the U.S. would withhold $1 billion in loan guarantees — a story which three former Biden officials knew would be problematic, they told BuzzFeed on condition of anonymity.

“I looked at them and said, ‘I’m leaving in six hours,’” Biden reportedly told the crowd. “‘If the prosecutor is not fired, you’re not getting the money.’ Well, son of a bitch.”

“He got fired,” Biden added, amidst laughter from the audience. (RELATED: 42% Of Americans Think The Bidens Should Be Investigated For Conduct In Ukraine, Poll Shows)

“It was classic Joe Biden,” one of the former officials said. 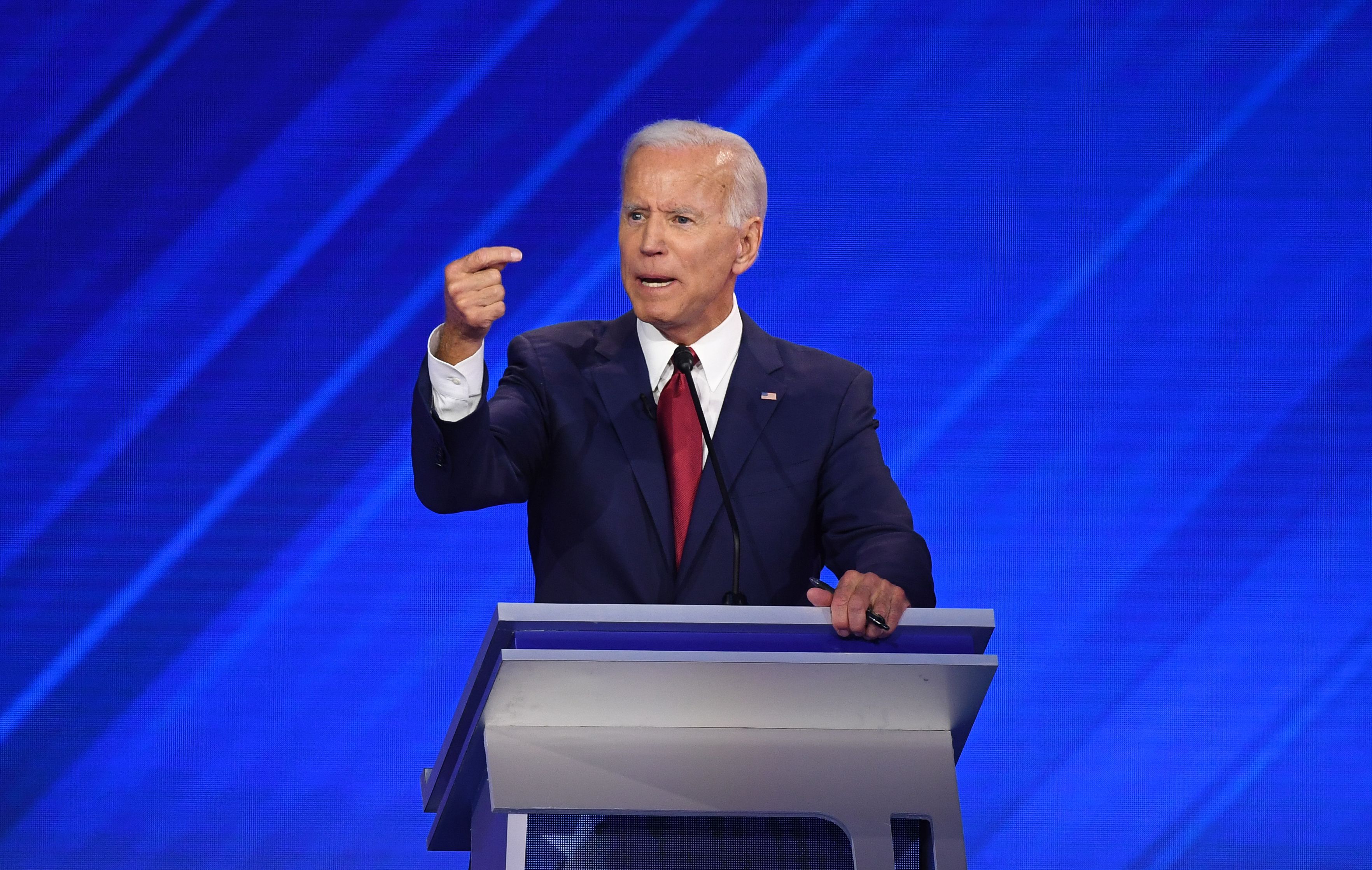 One of the former officials added that when Poroshenko fired former Prosecutor General Viktor Shokin in 2016, “it had nothing to do with Burisma,” the company on whose board Hunter Biden sat. The former vice president’s son joined the board of Burisma Holdings in 2014.

“I obviously believed that there was nothing improper, but, especially because there is so much scrutiny you never want there to be anything that appears in any way inappropriate,” one former official told BuzzFeed. “At no point did anyone think or believe that Shokin was investigating Burisma, so it wasn’t that. It was more, the appearance of him getting that job not because of his own achievements but because of his connection.”

Another person said that by fall 2015, officials understood that Shokin needed to be removed from his office due to corruption.

“By the fall of 2015, it was it impossible to talk about our aim with the prosecutor general’s office which was just thoroughly corrupt without understanding that Shokin’s removal would have to be step number one in the process,” the former official who worked with Biden said. “So even though in our policy documents we didn’t refer to requiring the departure of Viktor Shokin, we sort of hedged in typical diplo-speak. It was obvious to everyone.”

“It was not just us — it was other governments, it was the IMF, so it also felt not great that we were taking credit for something that lots of people had been trying to do,” a third former official told BuzzFeed.